Global campaign hits Melbourne’s (Naarm) streets as Converse collaborates with All Star member and Gumbaynggirr artist/activist Aretha Brown to paint a mural that not only cleans the air, but sparks conversation around Indigenous urban identity and the importance of elders within the community in a new campaign via Amplify.

The mural, located at the Converse Fitzroy store uses air purifying paint that absorbs the equivalent air pollutant of 128 trees in inner city Melbourne. Globally, Converse has activated these sustainable murals from Singapore to São Paulo and ‘planted’ the equivalent of 8,033 trees (and counting).

Known for her activism as well as her art, Brown was named the Prime Minister of the National Indigenous Youth Parliament in 2017 and uses her creativity as a vehicle to bring awareness to issues facing Indigenous and First Nations Peoples. 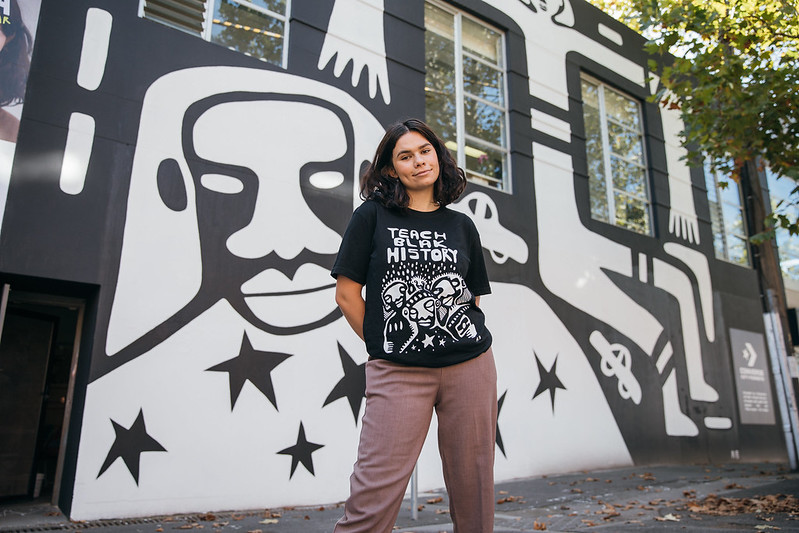 The design for this Converse City Forest Mural draws on multiple themes. It is a celebration of Aboriginal matriarchs and signifies the integral role of elders as a pillar for community, whilst also acknowledging the role of young mob and how Indigenous culture exists within modern life. As part of Aretha’s creative process, she consulted with Aboriginal Elder and well-known actor, Uncle Jack Charles to learn more about the Indigenous history of the area where the mural is painted and sought support for the project from Annette Xiberras, Wurundjeri elder. Aretha also likes to empower other young artists by forming her own ‘femme crew’ to help paint her larger scale artworks.

Says Brown: “The main objective of my art and my activism is to make sure that young Indigenous people have a voice.” 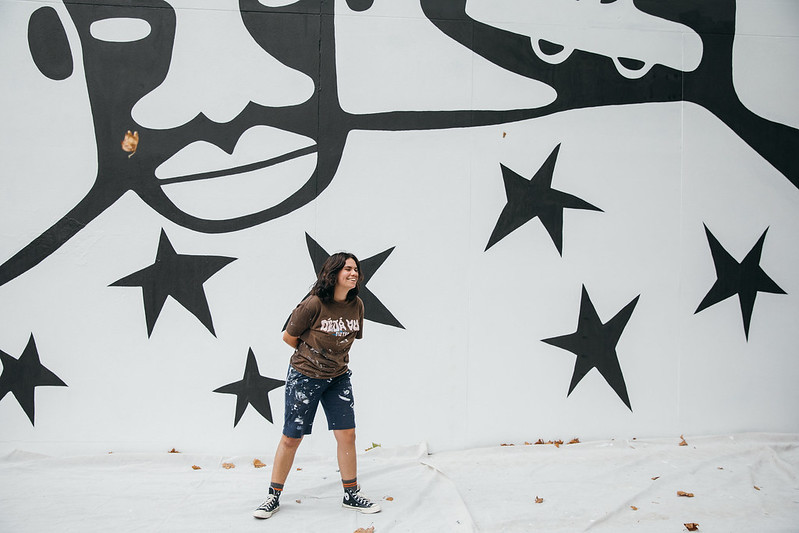 Education is a vital aspect to Brown’s creative work and activism so City Forests Melbourne  is run in support of the National Indigenous Youth Education Coalition (NIYEC), whose work aims to mobilise Aboriginal and Torres Strait Islander youth to drive a new education ecosystem of their own design, and promote the message to ‘Teach Blak History’ in Australian schools.  Giant QR codes located next to the mural take passers by to a Converse webpage that profiles Aretha as an artist, explains the meaning behind the mural and shares links to the NIYEC website.

As part of the campaign a  limited-edition ‘teach blak history’ t-shirt, also designed by Brown sold out within 24 hours of release with 100% of proceeds being donated to NIYEC, in support of their invaluable work with Australia’s Indigenous youth. 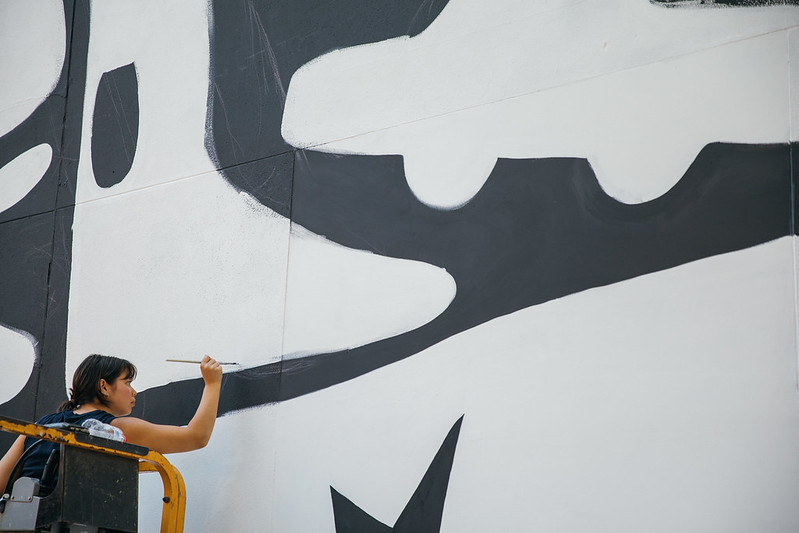 As cities reopen and recover, the hope is that these murals can be a bright spot: provoking dialogue on the role art plays in our daily lives and on the streets, and reflecting a more sustainable and equitable future through the messages from local young creatives.

The murals are a public call for progress in highly visible areas of each city and are bringing new meaning to public art to create a more sustainable and just future. 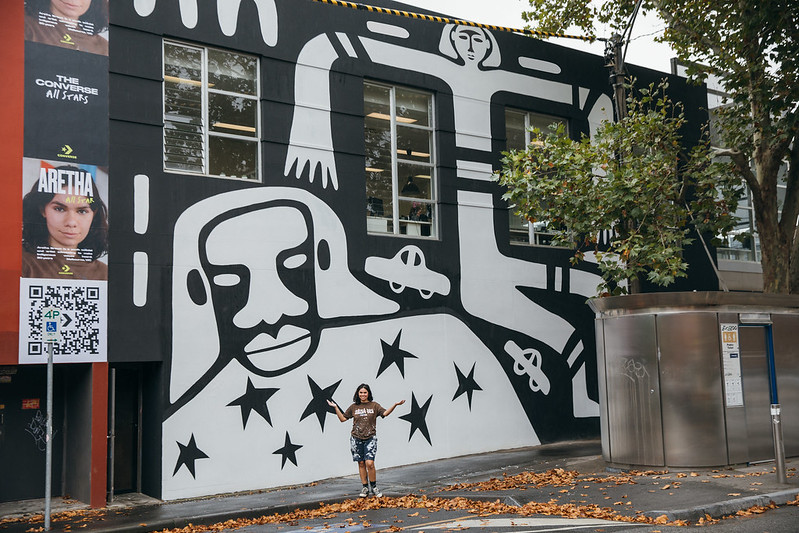 Through the vision of local creatives, Converse believes that self-expression and art have the power to reflect the current times, provoke dialogue, and build bridges between us.

Says Gareth Davies, managing director at Amplify: “Watching these large format murals go up across Australian cities is exciting.  They celebrate local creatives, champion important causes for young Australians and underline the importance of trees in the fight against climate changes.  It’s a fantastic global campaign from Converse and a great platform for Australian artists and the causes that they’re passionate about.” 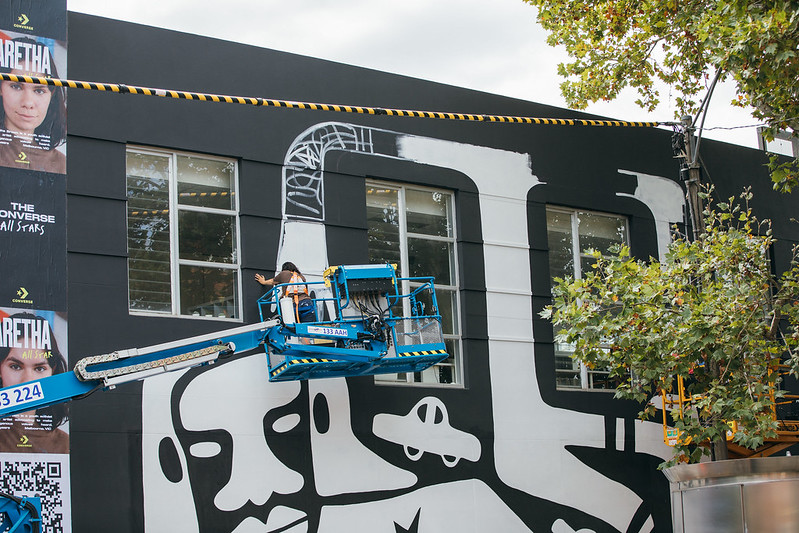 The public art campaign, which first launched globally in August 2020, has been dubbed “Converse City Forests” and is a celebration of creating together for social progress.  A third mural is planned to go up in Auckland later this year. 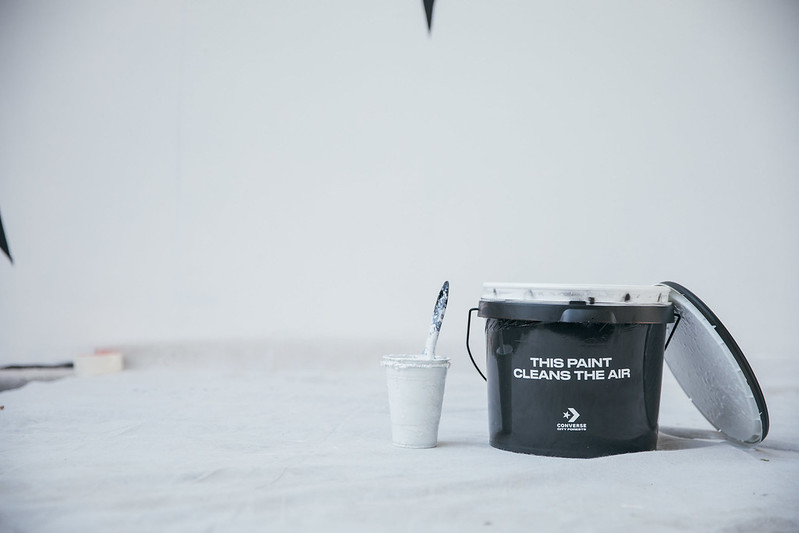 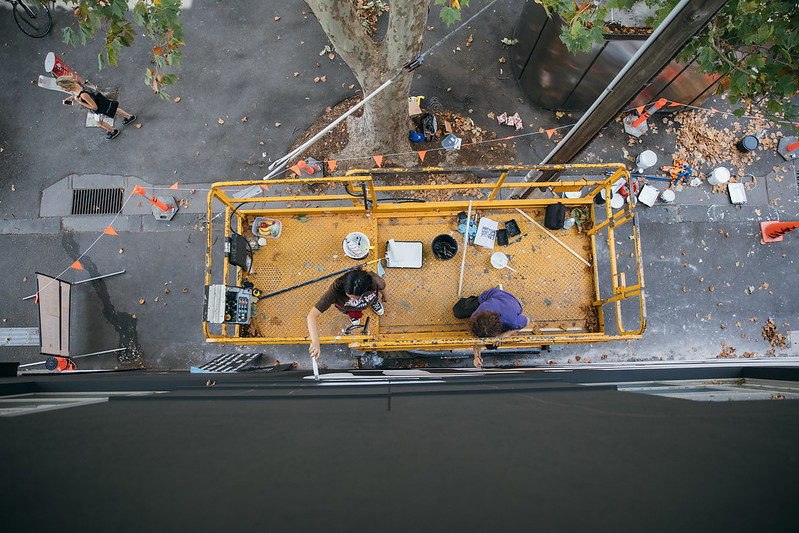