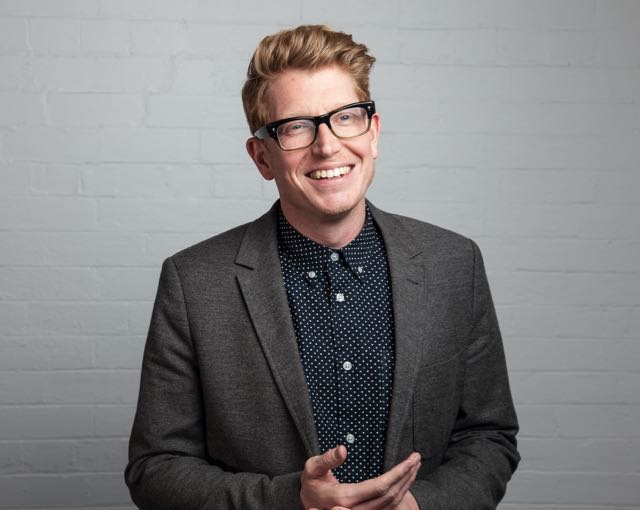 In response to the growing demand for paid media solutions to drive reach for content, Edge has officially launched its performance media arm.

The team is part of the strategy department headed up by executive planning director and partner, Richard Parker (pictured).

Says Parker: “We began to build capability in this area in response to clear and increasing demand from our clients. As organic reach has dropped across most digital channels, the paid media amplification of content has become more and more important. And the reality was, many of our clients found that their existing media agency relationships were not responsive enough to amplify content in real time to highly targeted audiences.”

Under Parker, Edge has assembled a crack team of Google-certified media specialists led by Inez Zimakowski, who joined the agency 18 months ago from Harvey Norman’s in-house agency where she worked across multiple performance media. The team offers both media strategy and implementation.

Says Parker: “Whilst this venture was rooted quite specifically in the amplification of content, we’ve moved beyond that. We believe in the integrated agency model where a creative concept and media idea are indistinguishable — it delivers a better outcome for our clients. That’s why we’ve chosen to invest in this area and launch a formal division that offers a full suite of digital media services.

“In a wider sense, building out this division is also intended to complement our increasing focus on data strategy and CRM. At Edge, we hang our hat on challenging the way brands engage with consumers by delivering one-to-one content experiences at scale. To do that, we need to be able to conceptualise and deliver personalised content to both prospective and existing customers, integrating activity across paid and owned channels as well as databases.”