Not-for-profit organisation Consent Labs has partnered with TBWA\Sydney and Eleven to petition the Classifications Board to introduce a classification to call out “Lack of Consent” in film and television.

The new classification aims to support Australians to make informed decisions about the content they’re consuming and ultimately educate them on the difference between consensual and non-consensual acts.

While major progress is being made across Australia in educating the nation on affirmative consent – through new consent laws, national education requirements and government campaigns – 3 in 5 Australians (57%)[1] are still unable to recognise consent when seen on screen and a quarter (26%)[2] are unable to define it.

New research, commissioned by Consent Labs, has found Australians agree that calling out non-consensual acts in TV shows and films would help educate viewers (75%), and the majority (71%) believe classifying these scenes before the act should be a legal requirement moving forward.

Says Angelique Wan, CEO, co-founder and executive director of Consent Labs: “Our research shows that despite Australians having the best intentions to either teach or learn about consent – such as in school or as parents – we’re still seeing it being defined incorrectly. While adding a classification to content may seem simple, it’s a powerful addition and can even be used as an education tool. From scenes in children’s films where women are kissed while they’re asleep, to rom-coms where men are tied to a bed and their struggle is played for laughs, or scenes that are depicted as romantic, even though the person says “no” again and again. These acts are designed to add dramatic effect to a scene but the visualisation without warning perpetuates and normalises lack of consent.

“There’s power in knowing what you’re watching. That’s why we classify coarse language, nudity and drug use. And that’s why we must classify lack of consent.”

Says Katrina Alvarez-Jarratt, executive creative director, TBWA\Sydney: “Despite the progress our governments have made in introducing affirmative consent laws, we are still normalising lack of consent on our screens. If we want to make real change, we need to change the lens through which we’re viewing our favourite films and TV shows.”

As part of the campaign, Consent Labs is calling on major content publishers across all verticals to support the movement to Classify Consent.

Says Dr Joyce Yu, co-founder and executive director of Consent Labs: “This isn’t about cancelling or censoring any content. This classification would inform viewers, like any other. It would also show audiences what lack of consent can look like on screen, and in real life. We’re reaching out to publishers to be a part of a movement that educates Australians on what sexual consent is and to empower viewers to make more informed choices.”

To kick start the campaign, Australians can make the pledge at classifyconsent.com.au. Later in 2022, Consent Labs is planning a Federal Petition to the Classifications Board with the view to turn the movement into reform.

[1] 20% did not question whether it was consensual. In fact, it wasn’t consensual, one party forced the act (such as a kiss or sexual act) on the other person. 37% of Australians did not take notice whether the sexual act they were watching in a movie was considered consensual.

[2] Over a fifth (21%) of Aussies are still unclear on exactly what is and isn’t sexual consent. 5% of Australians suggest that they don’t know what is classed as giving consent and what isn’t. 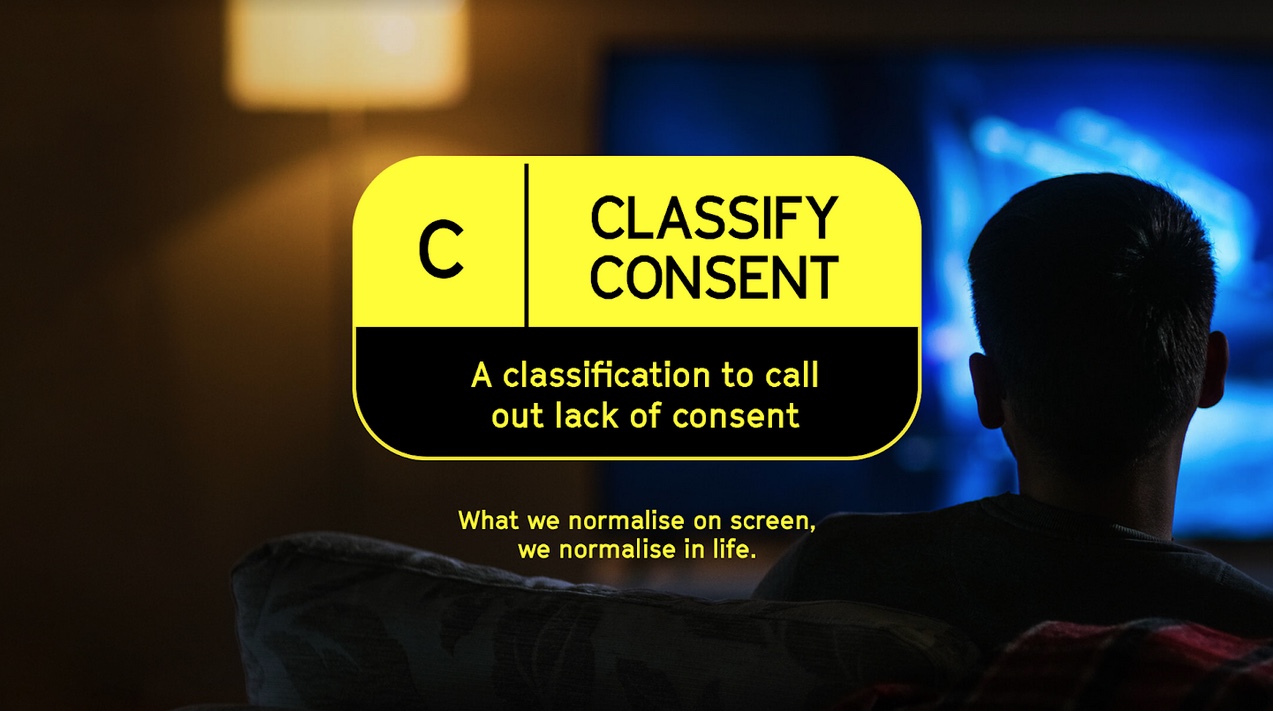 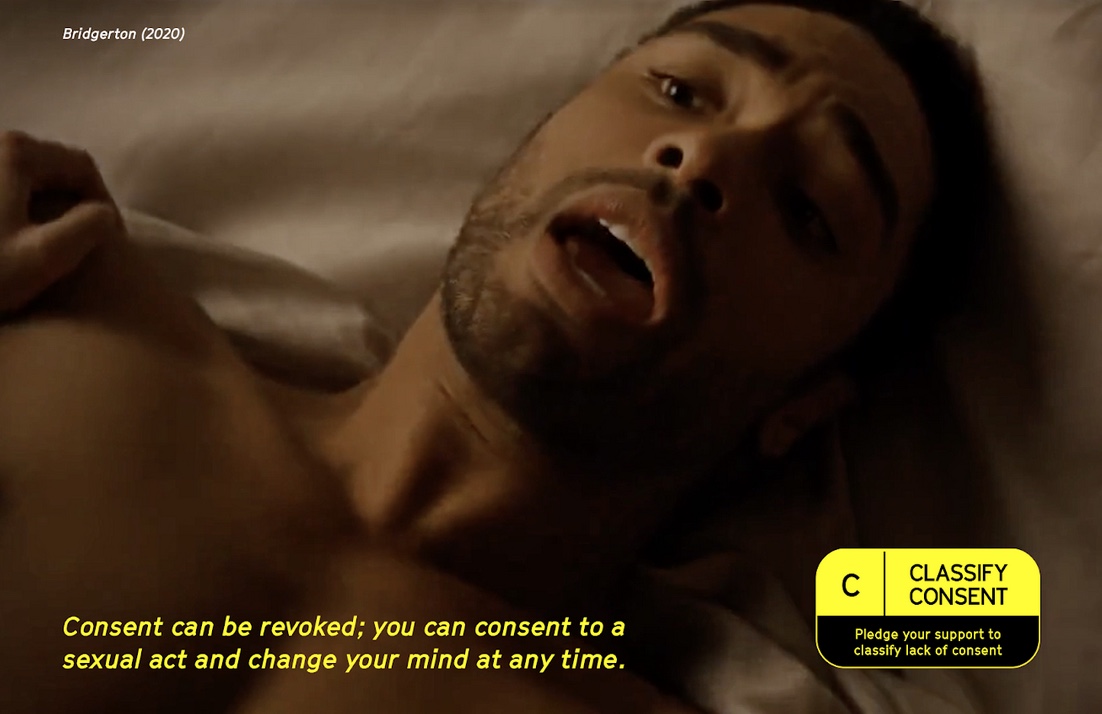 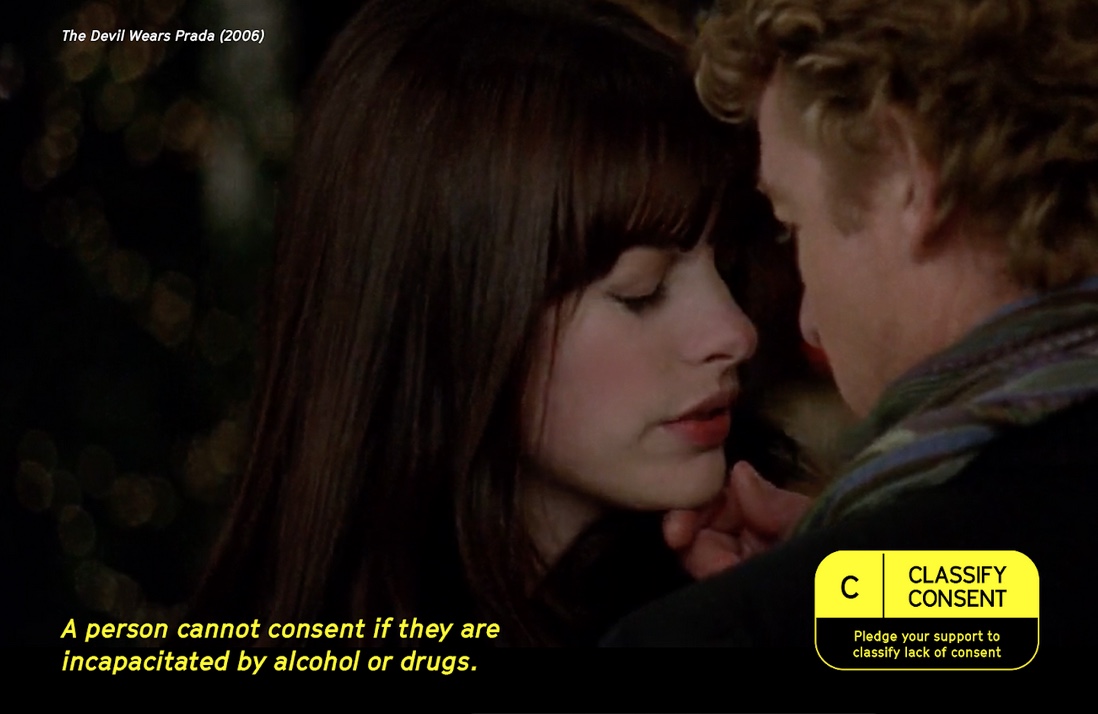 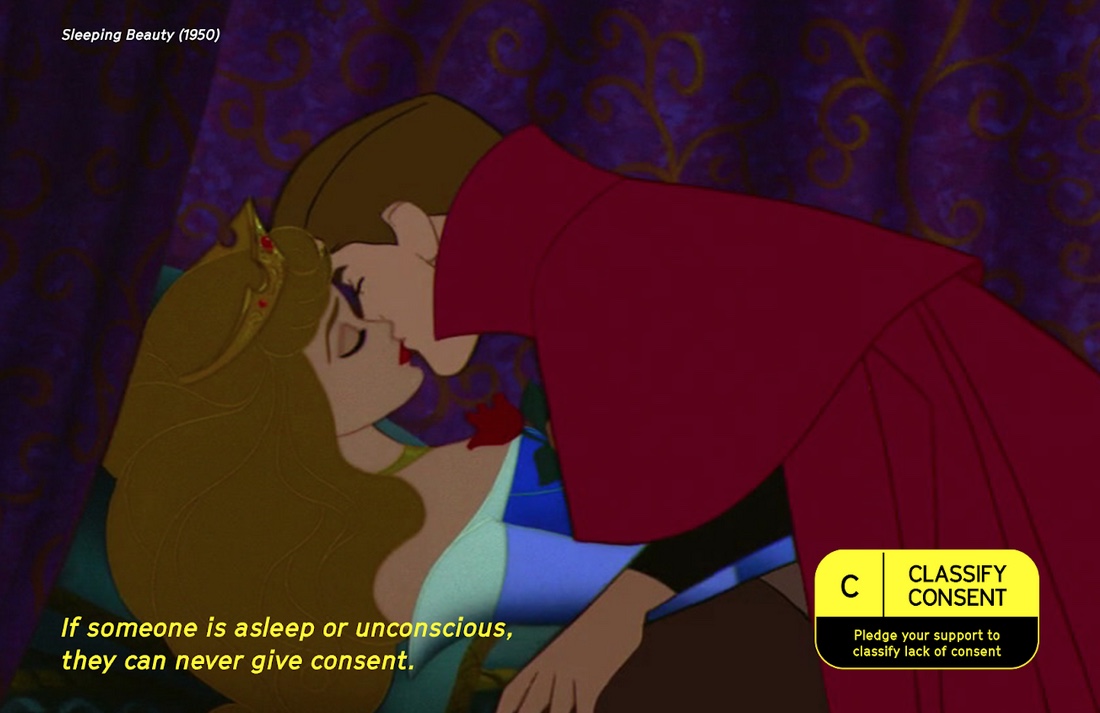 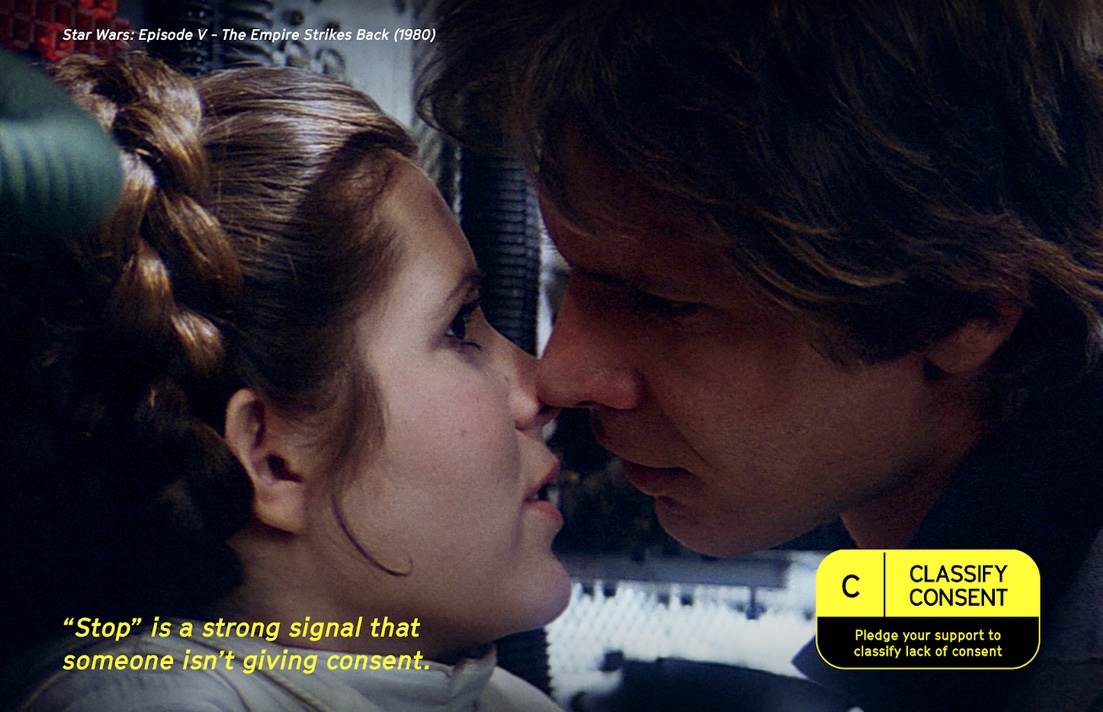 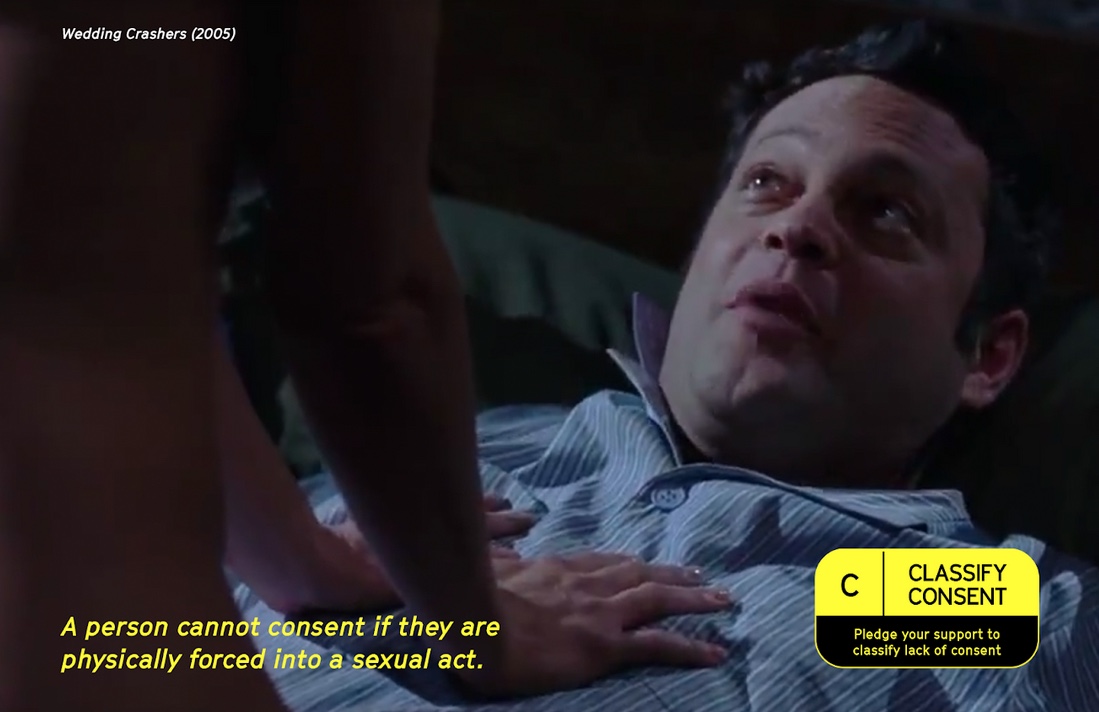