Creative communications agency Connecting Plots has launched a new positioning, taking aim at the current legacy one size fits all approach to advertising.

The new positioning, ‘Imagination in every impression’ addresses the issue at the heart of the industry’s current struggles – that a great idea, although fundamental, isn’t enough in isolation. Both brands and agencies now need a relentless focus and the expertise to bring ideas to life perfectly in all of the channels consumers are actually spending time.

The agency’s founders, Dave Jansen and Tom Phillips, believe that everything a brand does tells its story. And without connecting these stories through all touch points of a brands ecosystem, brands are leaving money on the table with inefficient and ineffective creative. 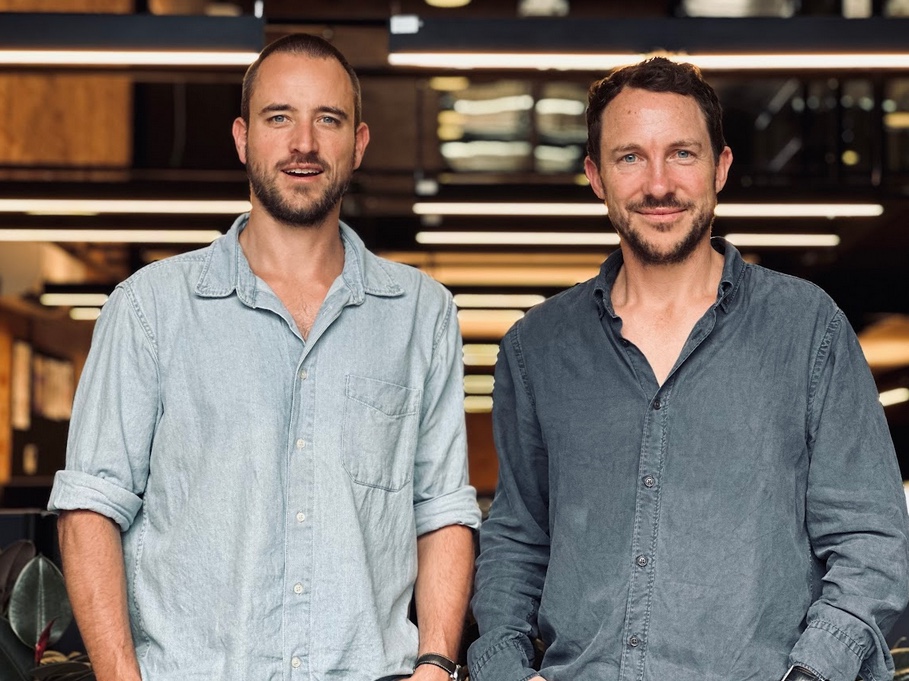 The two are taking cues from the global decline of creative effectiveness (which has been steadily happening over the past 10+ years), which coincides with the growth of the major platforms, gaming and digital communities – the places which command the lion’s share of consumer screen attention. But rather than reject this trend, Connecting Plots has embraced it to better deliver on its clients’ needs.

Says Phillips: “We’re hearing marketers say the same thing time and time again. Their agency presents interesting thinking but then they only create a TV ad and matching-luggage or cut-downs. This isn’t an approach that is fit for purpose in 2022, and it highlights how many agencies are unable to adapt to modern media. It’s essential that creative ideas are built to stretch and adapt across screens and platforms.”

Says Jansen: “This isn’t just big claims – we’ve been pioneering this approach for a decade and the proof is in the results we are getting for clients. TV is still important, however the focus from a creative perspective needs to mirror that of where the audience is spending most of their time and where the client is spending the majority of their media budget. It’s essential we no longer match luggage, but adapt to the core delivery mechanism for the majority of creative campaigns.”

Both founders firmly believe that the path forward isn’t just about trying something new. Instead, they’re taking an old-school meets new approach to business and fusing the proven and timeless principles of creative effectiveness with a healthy obsession with modern day channels.

And they’re proving their approach works with clients like Fantastic Furniture (winner of an APAC Effie Award in Retail), which reduced negative perceptions of cheap and increased consideration by +5% and Tourism Australia, whose immersive 18-month long content platform ‘Australia in 8D’ reached over 226+ million people and contributed to the government agency’s $300+ million in earned media while international borders were closed, fuelling later demand for an Aussie holiday.

Says Jansen: “Whether it’s activated on Fortnight, YouTube or in an eDM, the experience needs to earn attention, make you feel something and be consistent in the way it shows up across all nooks and crannies and channels that the brand is playing in,” says Jansen. “As an agency founded out of a production company we have a deep love and understanding for TV, film and ads and their role in signaling to customers that a brand is legit. We just want brands to look beyond that to find a different starting point for building campaigns, so they can work harder.”

Both partners come from backgrounds in media and social, entertainment and production, together winning a International Emmy Award for #7 Days Later where the story was told in different ways across TV, social, radio and digital and proving a sum-of-the-parts approach in storytelling worked. This is where the name Connecting Plots came from.

Says Phillips: “Having the media, creative and production thinking all working together from the start has given us something unique. It means it’s easier to be inventive with what we need to say, who we want to say it to, where we want it to go and how we are going to make it.” 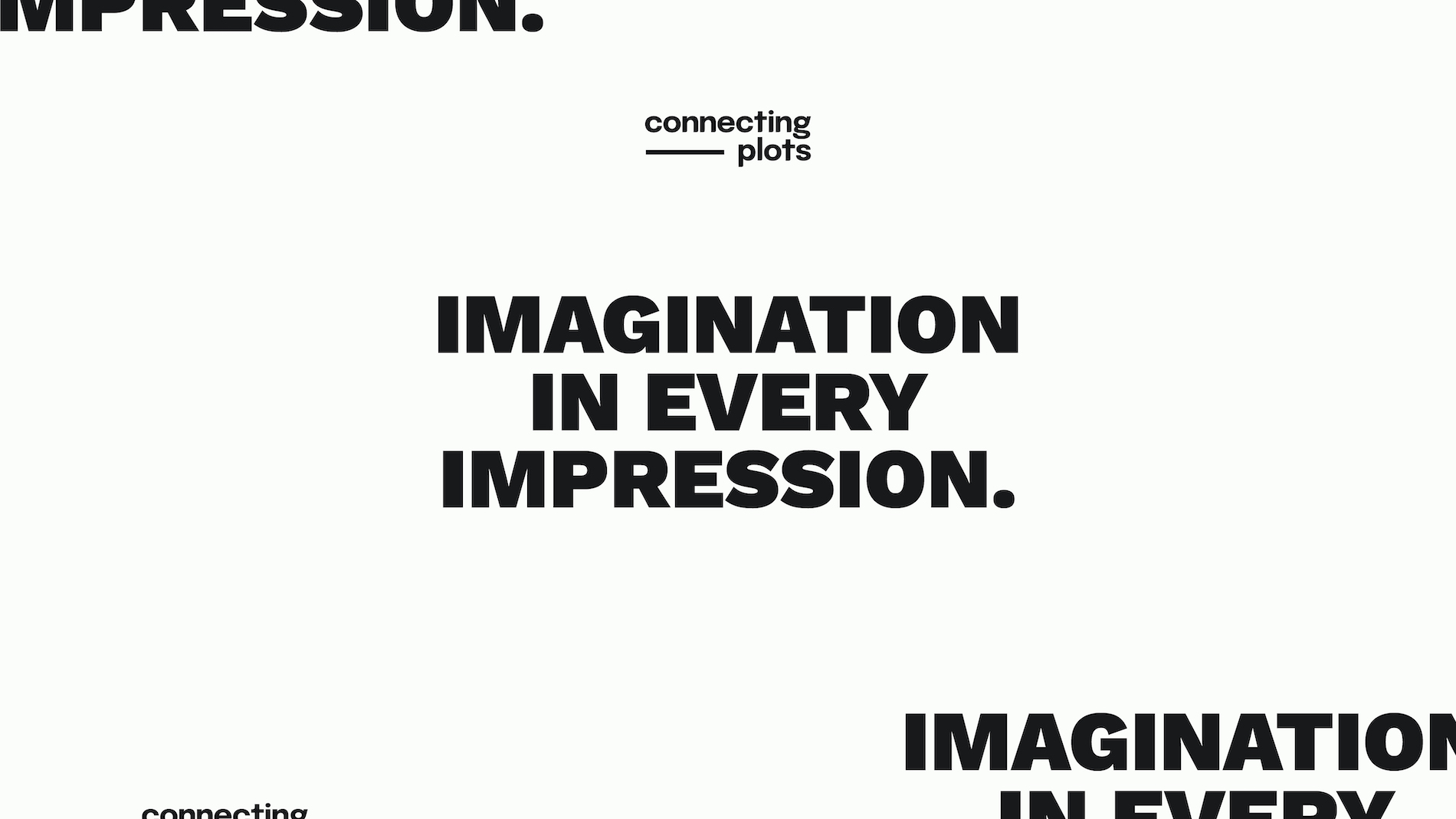