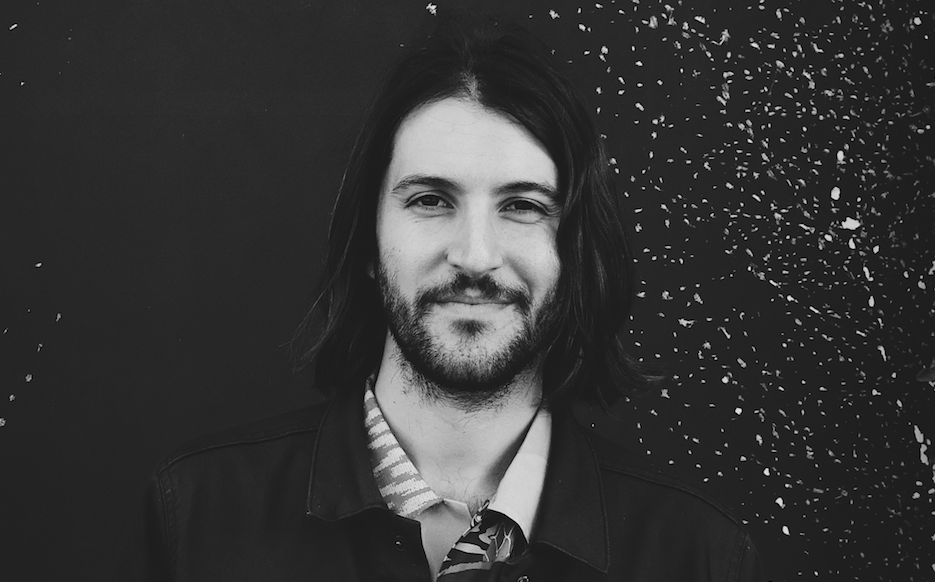 Song Zu Sydney has announced that composer, Lance Gurisik, has returned to the Song Zu fold.

A graduate of the Sydney Conservatorium of Music, where he completed his honours in composition under the guidance of Michael Smetanin, Gurisik had previously occupied a composer suite at Song Zu between 2012 and 2014 before relocating to London.

In the intervening years Gurisik toured and released music as an electronic artist playing festival slots and venues around the globe. He has collaborated with artists such as Ngaiire and Antony & Cleopatra and has remixed for the likes of Rufus and The Presets.

During this time he also scored and wrote songs for ABC’s Soul Mates season 1 and 2 for which he earned himself an ARIA nomination for Best Comedy Release.

He has since scored the TV series, The Other Guy, the short films Jackrabbit, Hitchhiker and Ghost Turd, and countless advertising campaigns including spots for Tourism Australia, Citibank and MasterCard. His re-arrangement of What A Wonderful World in Mandarin for Tiger Beer won him Silver at both the AWARD and Creative Circle awards.

Says Ramesh Sathiah, partner and creative director, Song Zu: “Lance has such a rare combination of skills, serious musical chops as well as cutting edge electronic music production. We are so thrilled he is back at home with us.”