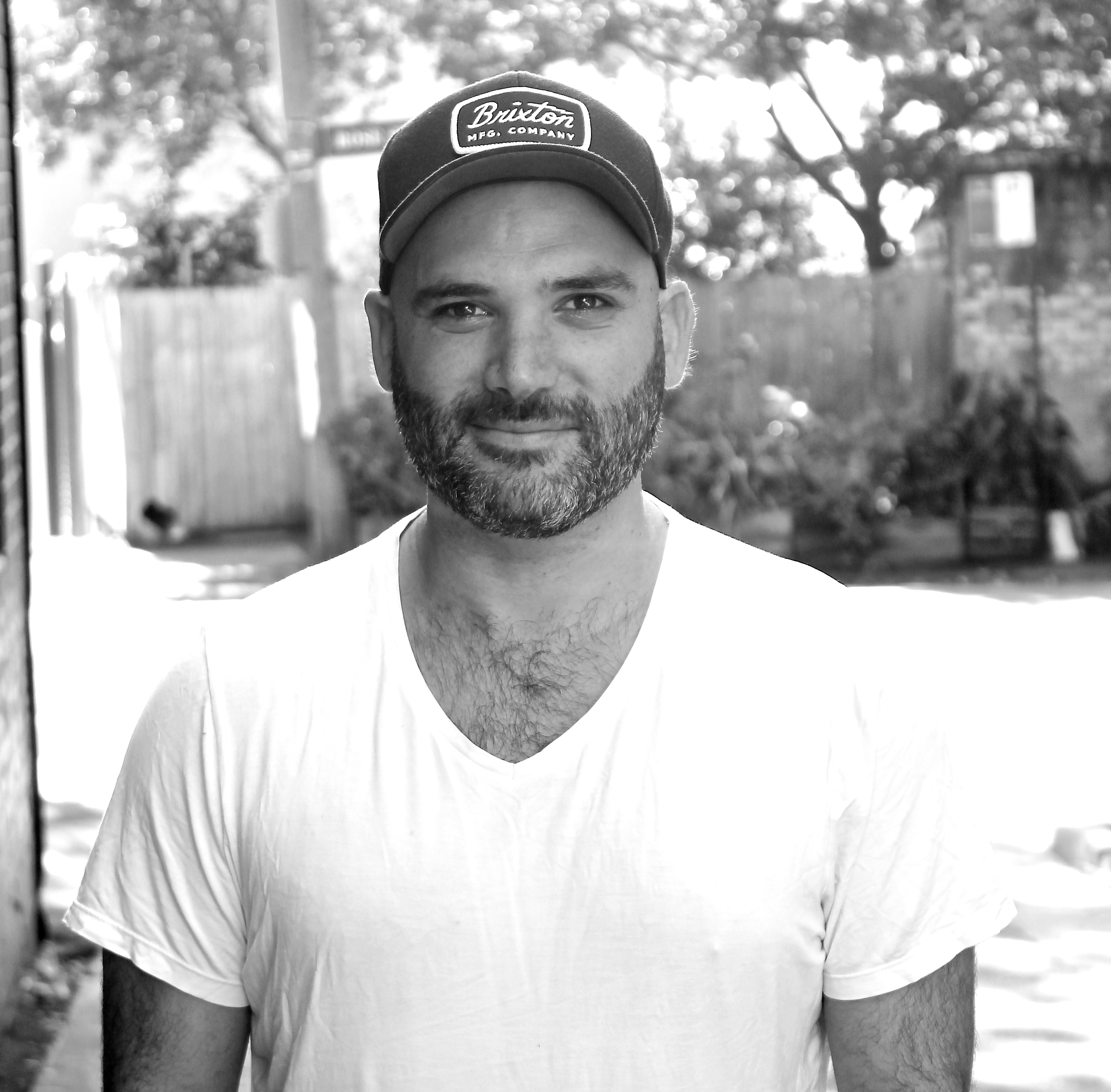 Rumble Studios has announced the addition of new senior composer, Adam Moses, to its music team.

Moses has emerged as a key player in the advertising and film/TV world and his work is regularly featured on the airwaves in Australia, New Zealand, Asia and the US. He has won multiple awards for his work from a Cannes Gold Lion winning Superbowl spot, to stunning Nat Geo documentaries, and an APRA Screen Award winning Short Film among many others.

Says Michael Gie, EP and partner at Rumble Studios: “A composer of Adam’s calibre and character is a unique breed. He has a deep understanding of his craft and his ability to translate emotion in to his music is incredible. We’re very excited to have him join the Rumble team.”

Says Moses: “I am extremely pumped to be joining up with an already heavily talented and world class crew of people, who want to make great music and great work, always with a big smile on their faces. I have admired Rumble’s high level of work for a long time and I am very glad to be a part of the music team that takes it to the next level.”