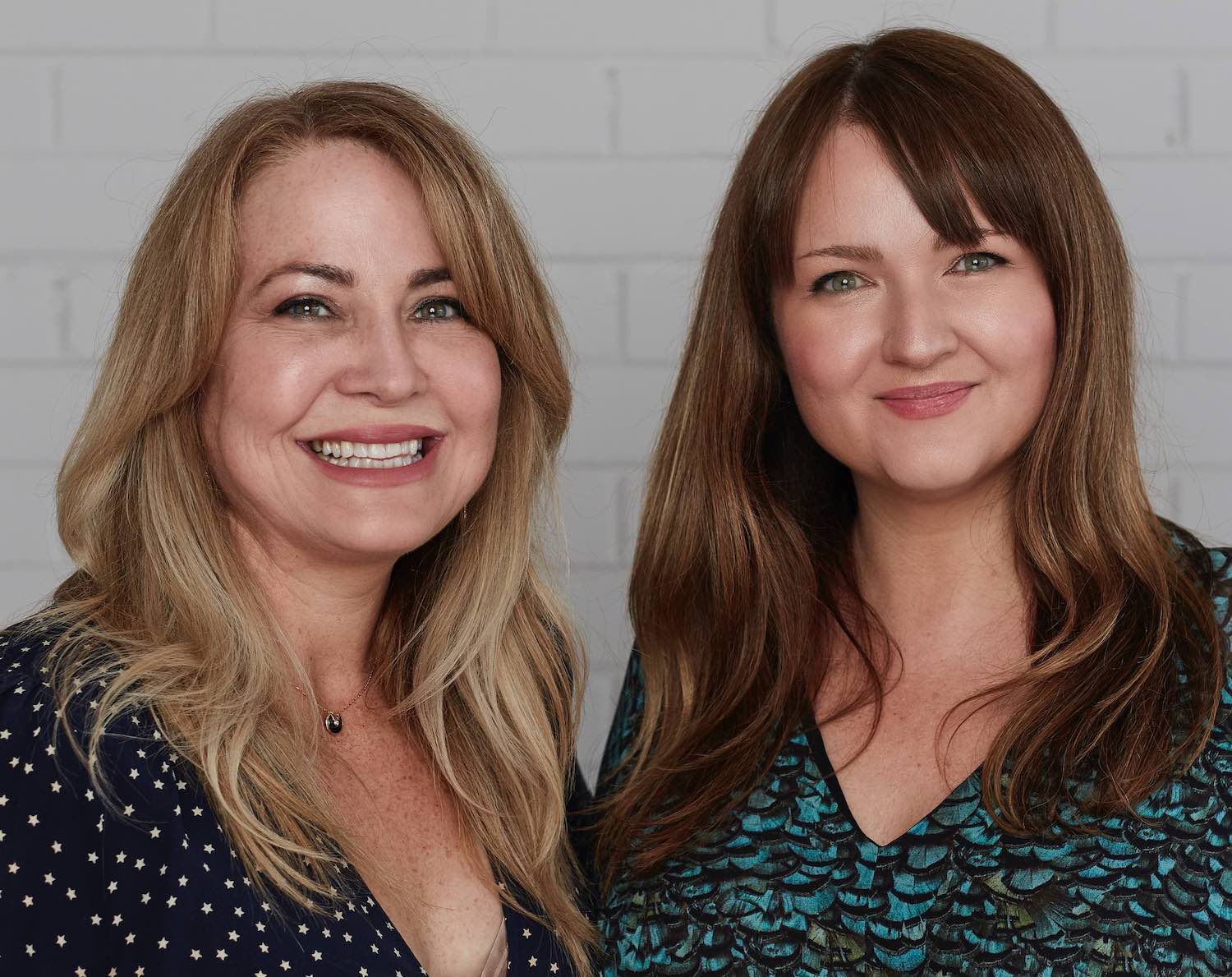 Campaign Brief can reveal that Melbourne-based independent agency, Communicado, has bolstered its integrated offering with the appointment of Sarah McGregor as executive creative director and Georgie Pownall as managing director.

With more than 20 years’ experience, Sarah McGregor joins Communicado from Cummins&Partners Melbourne, where she completed three years as creative director. Previously working in Melbourne and London agencies including Leo Burnett, Karmarama, Y&R and Grey London, her work on Honda, Plan International, Arts Centre Melbourne, Giant and Marriage Equality has been recognised both locally and internationally at every major award show.

In 2019, she was the winner of both Campaign and Creative of the Year at the B&T Women in Media Awards and she served for three years as Victorian Head of Award School. She is also a member of the RMIT Professional Advisory Committee and Snapchat Creative Council, and has been a jury member at Award, Spikes Asia and the London International Awards.

Says McGregor: “Communicado’s mission to start where others stop really resonates with me. I love the work that Communicado creates and their willingness to go to the end of the earth for their clients and ideas, so I am incredibly excited to be joining such a talented group of people.”

Says Sean Cummins, CCO, Cummins&Partners: “Sarah leaves Cummins&Partners after her second stint with the agency, the first being her first job. Sarah epitomises the very best of an all round creative leader and she follows an impressive group of C&P alumni to start their own agency or take high office. We’re proud of her and wish her well.”

Pownall brings to Communicado a wealth of over 25 years’ industry experience. Having worked at a number of leading agencies such as DDB, Publicis and more recently as the managing director at McCann Melbourne, Georgie Pownall’s career spans multiple business categories including the retail, beauty, financial services, FMCG, education, tourism and health sectors.

Says Pownall: “The team at Communicado specialise in truly integrated communications solutions. The agency now offers big brand and creative thinking that translates through to PR, digital and shopper marketing and I’ve been impressed by their strategic capabilities.

“Communicado is on an exciting trajectory – I’m ​delighted ​to be coming on board to build on the momentum, and thrilled to have Ms McGregor join us.”

Says Kerrie Ryan, director, Communicado: “Over the past eight years, Communicado has gone from strength to strength. We have cemented our integrated capabilities with a great team of communications specialists and are proud to have nurtured a company culture that truly celebrates a strong team mentality, and we felt it was time to further bolster our offering.

“Bringing with them industry clout and invaluable knowledge, Georgie and Sarah also share our passion for going beyond each brief and will further elevate the Communicado team as well as our work alongside our network of creative partners. We’re thrilled to have them on board and we’re excited by the bigger opportunities ahead.”