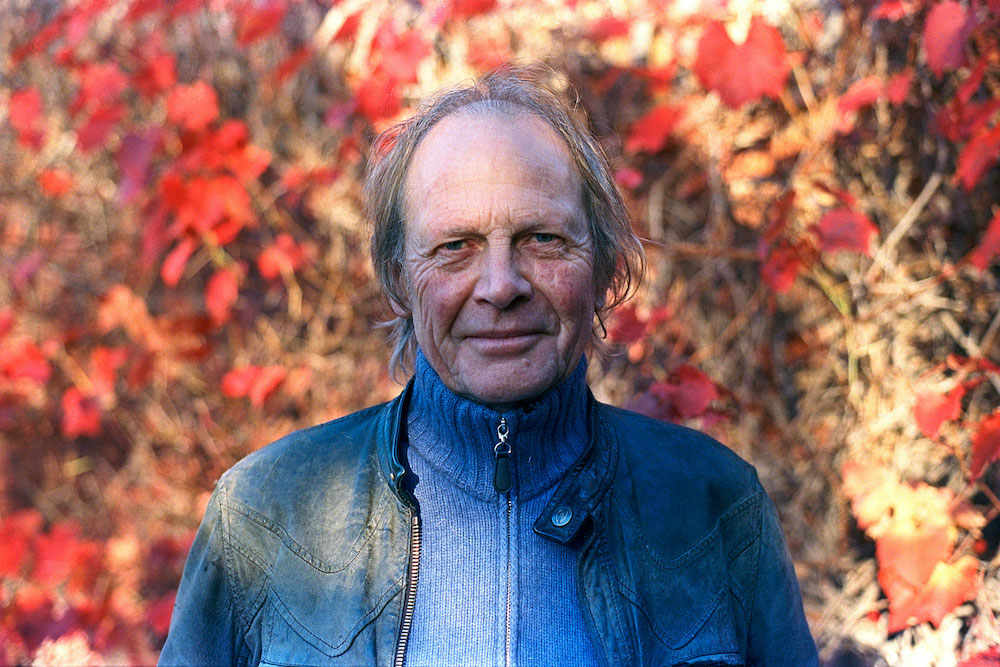 Common Ventures creative director and co-founder, James Crawley, has made his first feature film Volcano Man, a deeply personal documentary about his father Richard and his hidden video tapes, that will premiere at the Melbourne International Film Festival (MIFF) next month.

James Crawley’s life has been captured on camera by his father Richard, but when he discovers some of his dad’s hidden tapes, James decides to make a film of his own. Delving into a lifetime of home videos and new interviews with those closest to him, James pulls back the curtain and reveals the ‘real’ Richard Crawley, an eccentric photographer and documentarian who lives atop a dormant volcano and whose approach to life is utterly explosive.

Crawley has directed several award-winning TV commercials, including the Australian Federal Police’s Missing Persons Day in 2019, but this is his first foray into feature filmmaking. The film is produced by Pivot Studios and GoodThing Productions, creators of the AACTA and Cannes Film Festival winning Nitram and the documentary Australian Dream, in association with Melbourne International Film Festival’s Premiere Fund, VicScreen and Common Ventures.

Says James Crawley: “For his entire adult life, my dad Richard’s camera was turned to whatever parts of the world derived him joy. From Mick Jagger to the maternity ward, to the cutlery drawer in the kitchen – he filmed everything. It wasn’t until my mother died that he turned the camera on himself – suddenly becoming the main subject in this multi-decade production.

“The decision to create a feature documentary solidified when I sat alone and watched the 30 hours of video diaries dad filmed in the years after my mum’s death. Despite its harrowing contents, the vignettes shot at 3am in the morning almost played out like a film. For most, grief and expression are turned inwards, for the eccentric man that is my father – it morphed into an ad-hoc film set.

“I think that in this industry, we’re pretty good at recognising creative opportunities and good storytelling, and in this I saw a film, or at least the beginning of one.”

Says Tim Russell, Volcano Man co-writer and producer: “As a first-time filmmaker, James has an impressive instinct for story and capturing genuine performances. Volcano Man is a truly unique project, an endlessly surprising and entertaining documentary that makes you laugh while packing a big emotional punch. James Crawley is undoubtedly a talent to watch, and this film will provide a launching pad for his career on the local and global stage.”

Says Brian Merrifield, executive creative director, Common Ventures: “We’re as proud of James as a puffed-up pride of lions. Where most boast about making a film, James actually did it. He’s crafted a story that will connect emotionally with many – not surprising, given that everyone who meets James is drawn in by his honesty and the integrity of his word.”

Volcano Man will have its World Premiere at the Melbourne International Film Festival on 5 August and will be streaming Australia-wide via MIFF Play August 12-28. 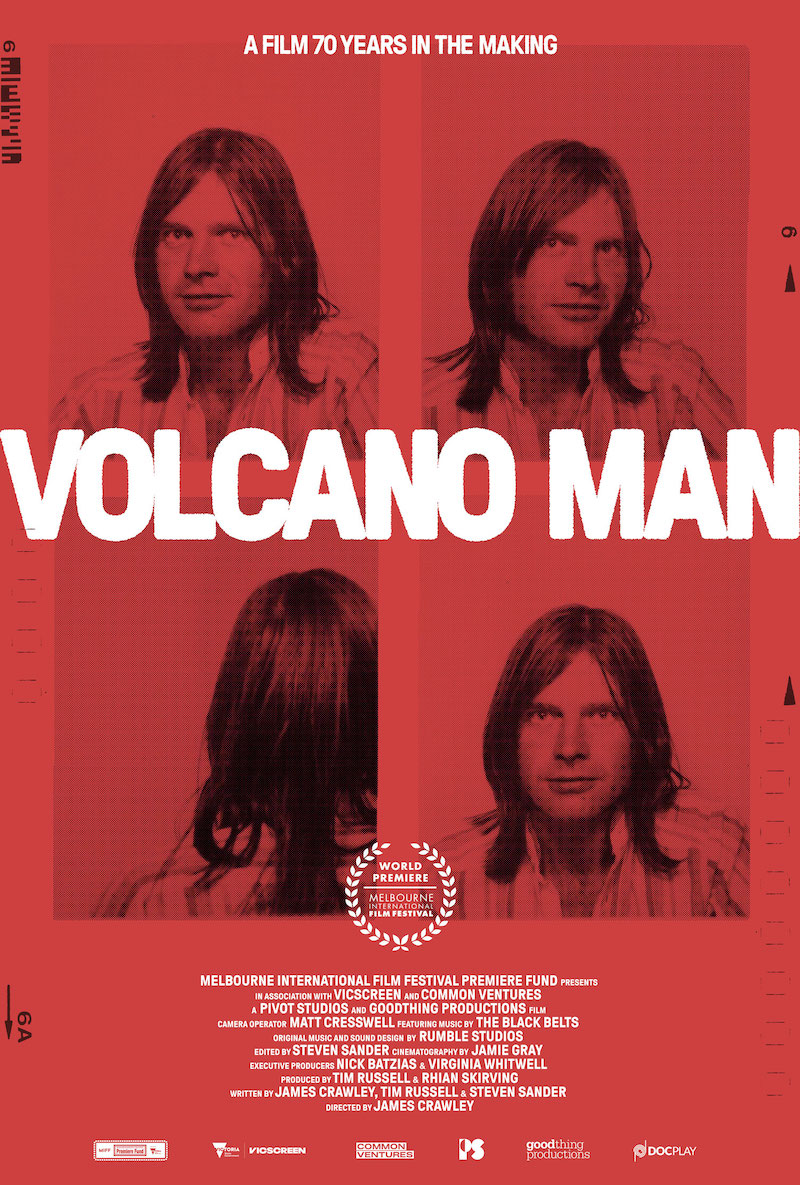