Utilising both audio and visual mediums, the campaign is comprised of a series of ads created by highly awarded creative agency Eardrum and respected director Andrew Garrick from The Production Group. The first phase of the campaign will run during December 2019 and January 2020 and will consist of short and long-form video content and four radio ads. The radio ads will air across all markets where DAB+ is broadcast, metropolitan and regional, while the video content will primarily be shared in the digital and social space, including catch-up TV. A second phase of activity is planned for 2020.

Says Joan Warner, chief executive officer of industry body Commercial Radio Australia: “This new campaign reinforces radio’s key strengths and listener engagement, while highlighting that DAB+ radio enhances these qualities by offering a variety of choice and exceptional sound quality. DAB+ provides additional diversity in both broadcast content and the ways in which all radio content can be consumed, giving people what they want, when they want it.”

With vibrant scenes displaying the diverse radio audience and impactful slam poetry audio narration, the campaign showcases the value and influence of radio in general, and the benefits of DAB+ radio in particular, which include unique, entertaining content and premium quality sound.

Says Ralph van Dijk, founding creative director at Eardrum: “We wanted to deliver a campaign that blends the timeless qualities of live radio with a celebration of the new world of choice offered to listeners by DAB+. What distinguishes radio from other audio is the emotional connection listeners have with the content and DAB+ offers them even more of what they love.”

There were more than 4.208 million people listening to DAB+ radio in 2018, up from 3.616 million in 20171. DAB+ digital radio now has a weekly reach of 30.4%2, with 5.4 million DAB+ enabled devices having been sold in Australia3. The new campaign aims to contribute to further growth in these areas and seeks to inspire consumers to consider DAB+ as a required feature when they purchase their next audio device, whether it be a radio or a DAB+ integrated device.

The DAB+ marketing campaign has been launched in-line with the Australian commercial radio industry’s adoption of the global DAB+ logo, as licensed by WorldDAB. The decision to sub-license the logo from WorldDAB was made in order to better align the commercial radio industry in Australia with the international members of the DAB+ community and assist with promoting the technology and improving consumer awareness of DAB+. The updated branding can be seen across the Digital Radio Plus website and will be gradually rolled out across other assets and collateral.

Check out some of the campaign radio and video ads here. 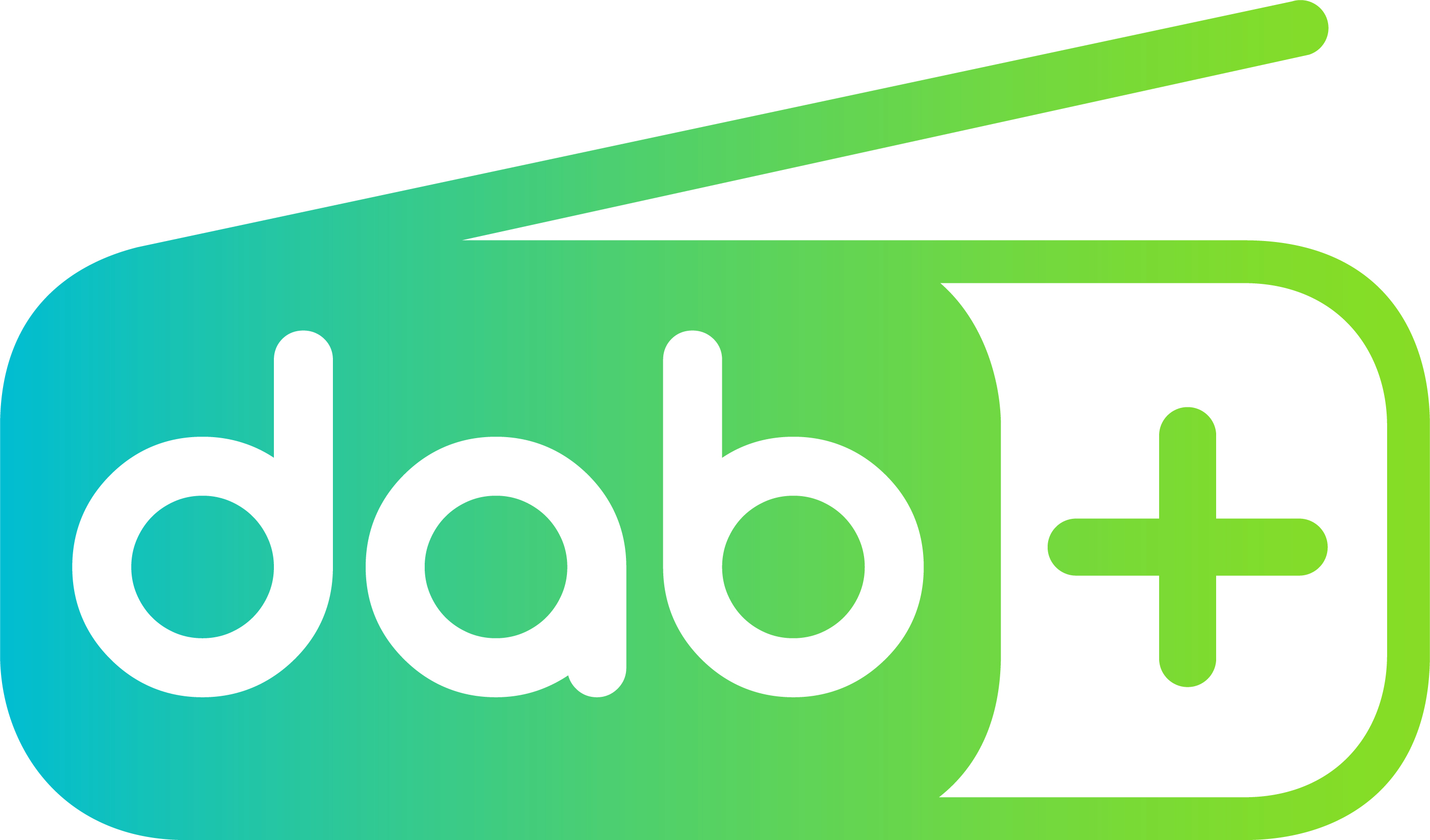