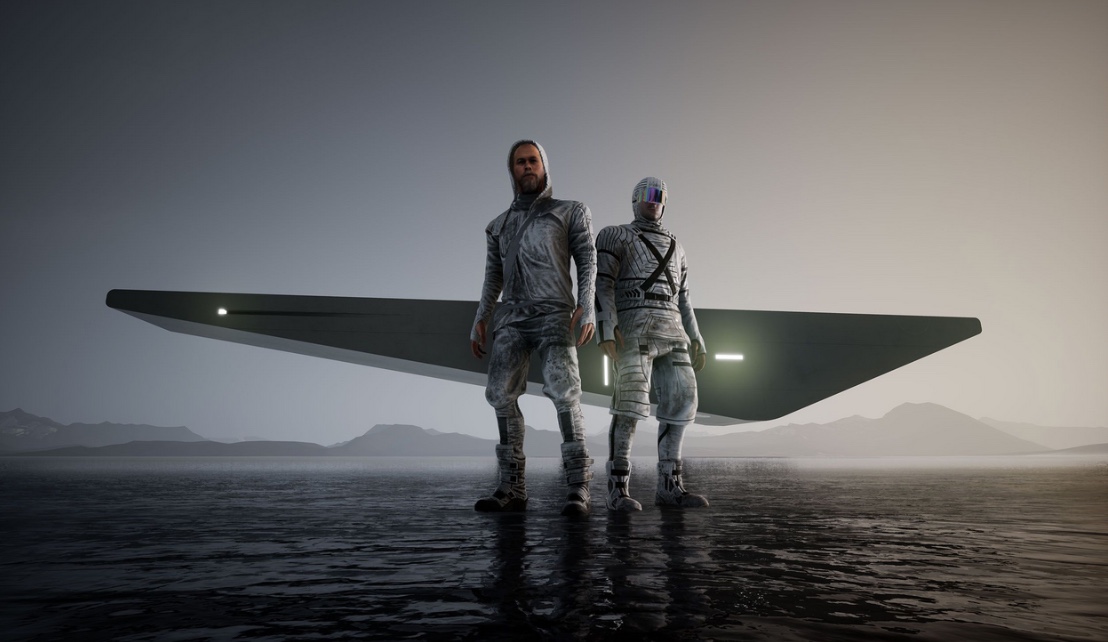 The film for the new single ‘Running’ features a playable final game level in which the musical duo ‘Luke 18’ and ‘Mstr Rogers’ control their own sci-fi avatars as they are chased across a dramatic black sand tundra.

Not only the avatars, but the entire playable universe were ideated, designed, and developed by the Collider Studio team. It is one of the first major music videos of its kind to be created entirely in Unreal Engine. 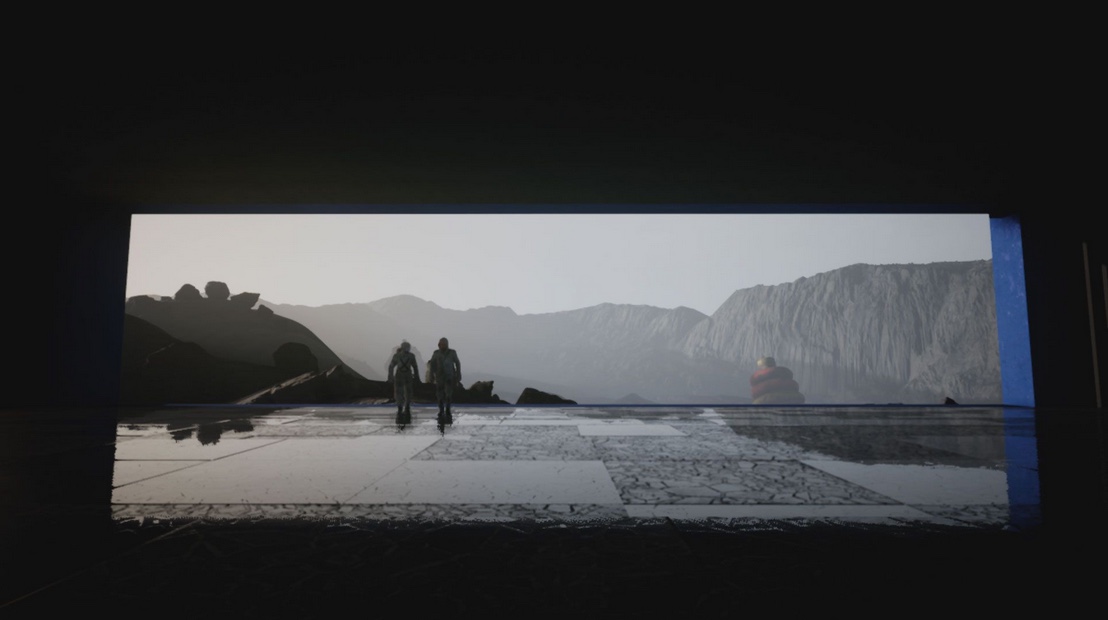 Unreal Engine is the world’s most open and advanced real-time 3D creation platform for photoreal visuals and immersive experiences that has traditionally has been used to create games such as Fortnight, Street Fighter V and the Final Fantasy VII remake. It has garnered  interest in the screen industry through its use in production of the TV Series The Mandalorian.

Says Andrew van der Westhuyzen, creative director and co-founder, Collider  – who also directed the clip: “I’ve been working with Unreal Engine for some time, and we were really excited for the opportunity for Collider to showcase all the possibilities that the platform has to offer. The traditional approach would have been to follow a more rigid animation workflow, but using Unreal Engine allowed us to unlock more serendipitous and spontaneous possibilities; creating a richer and more immersive film.” 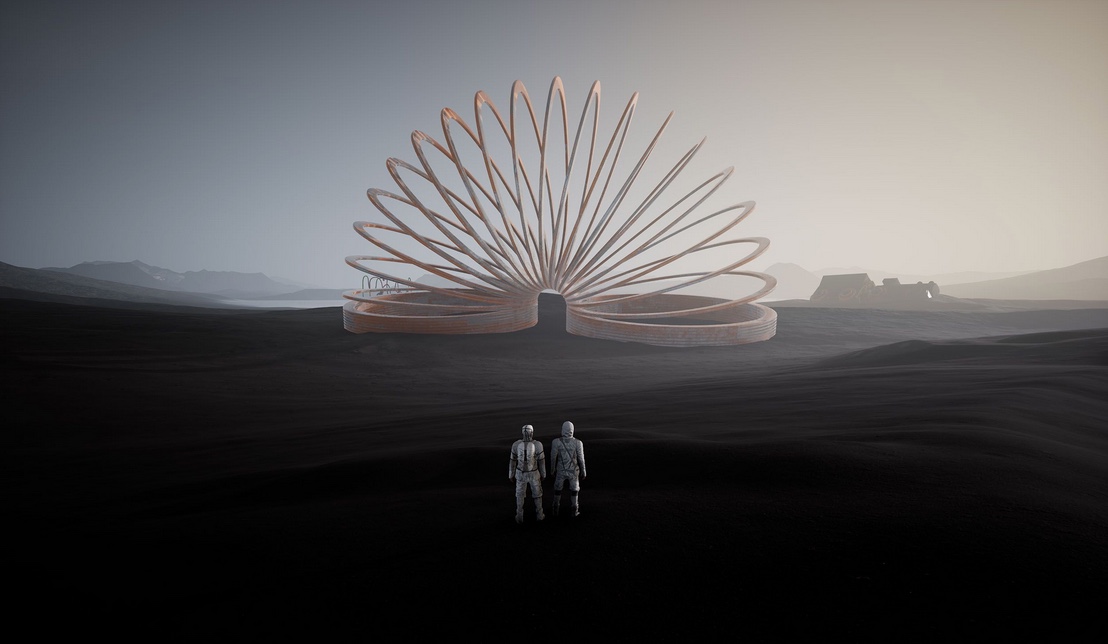 For more of Collider Studio’s work visit the Collider website.