Collider and Murray Bell’s Semi Permanent have just wrapped on two live experiences for audiences in Portugal and Sydney: a retrospective of Daniel Askill’s work with Sia, and A Semi Permanent Hotel presented by Highsnobiety. 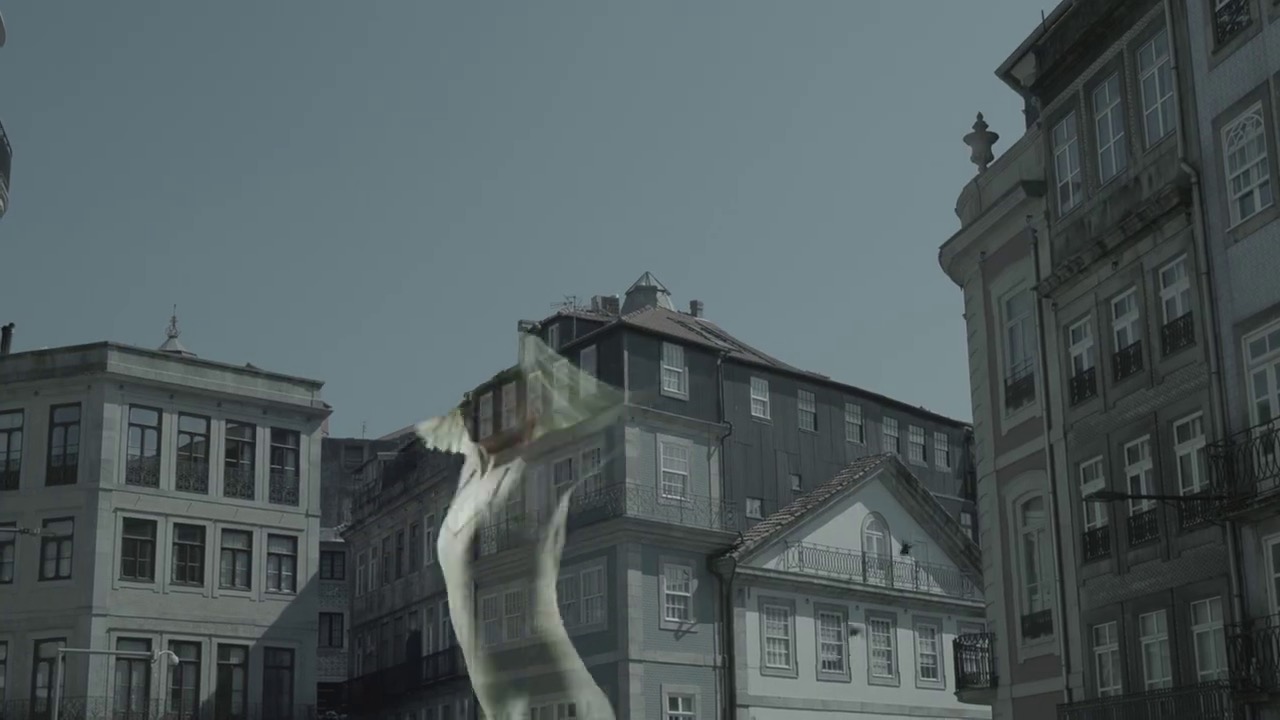 An immersive exhibition entitled Sia + Daniel Askill: The Videos 2003 – 2021 took place between 19 and 23 May in Porto, and showcased the work of director Daniel Askill and Sia whose music videos have totalled over two billion views worldwide and garnered several Grammy nominations. Their work together includes the iconic videos for Chandelier, Elastic Heart, Breath Me, Big Girls Cry, Alive, Cheap Thrills and The Greatest. 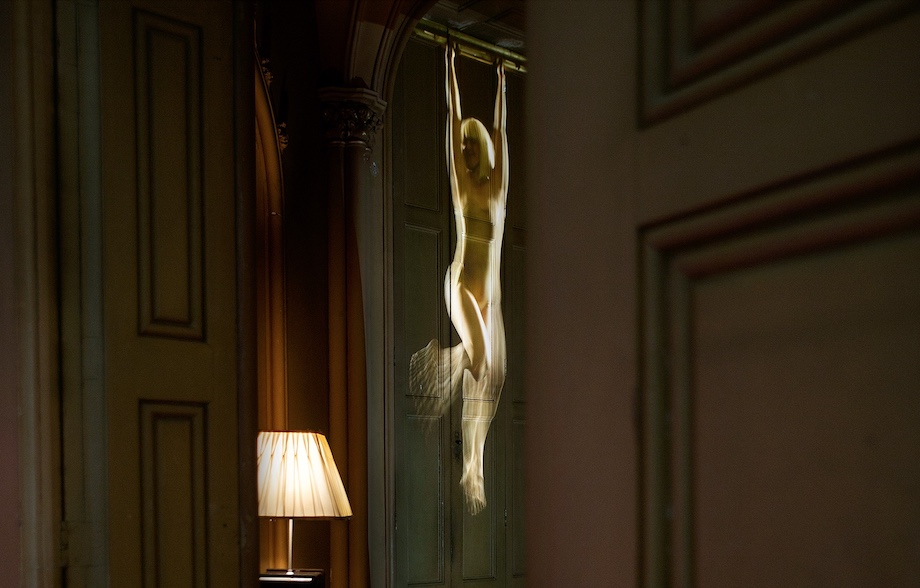 The free exhibition was the brainchild of Murray Bell, CEO and executive creative director of Semi Permanent, a long-time collaborator of Daniel Askill and Collider. 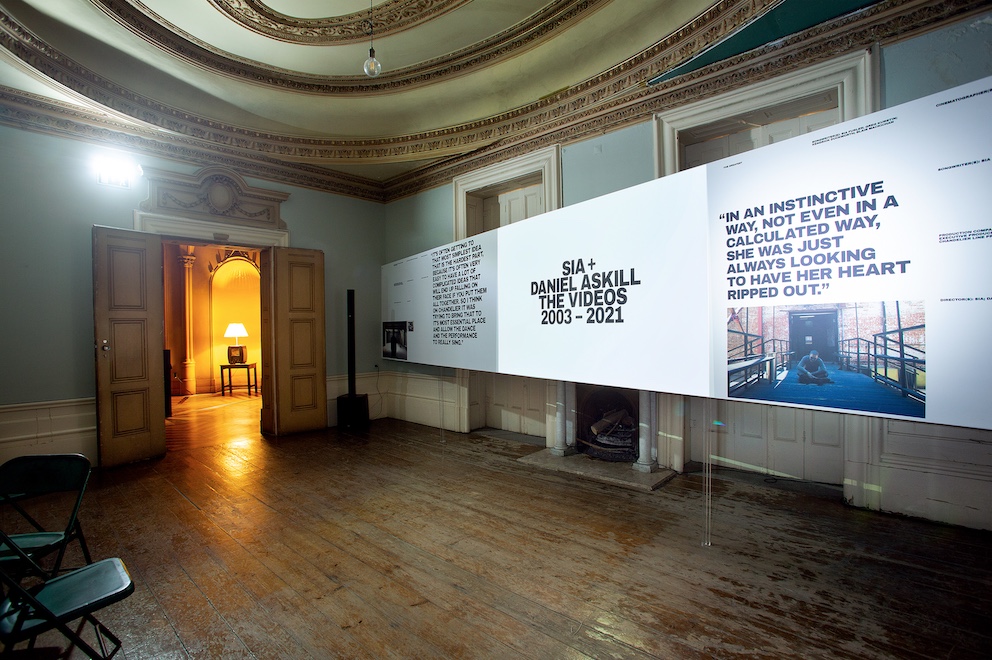 Last week in Sydney, Bell and the Semi Permanent team launched another live experience at the Paramount House Hotel. A Semi Permanent Hotel presented by Highsnobiety took over the hotel in Surry Hills, bringing together music, fashion, cinema, art, and design with speciality curated exhibitions, installations, talks, performances, films, and tastings, to celebrate brands and ideas that drive change towards a better future. Designed as an omni-channel installation to be experienced both in-person at the hotel, and also digitally for an international audience on highsnobiety.com. 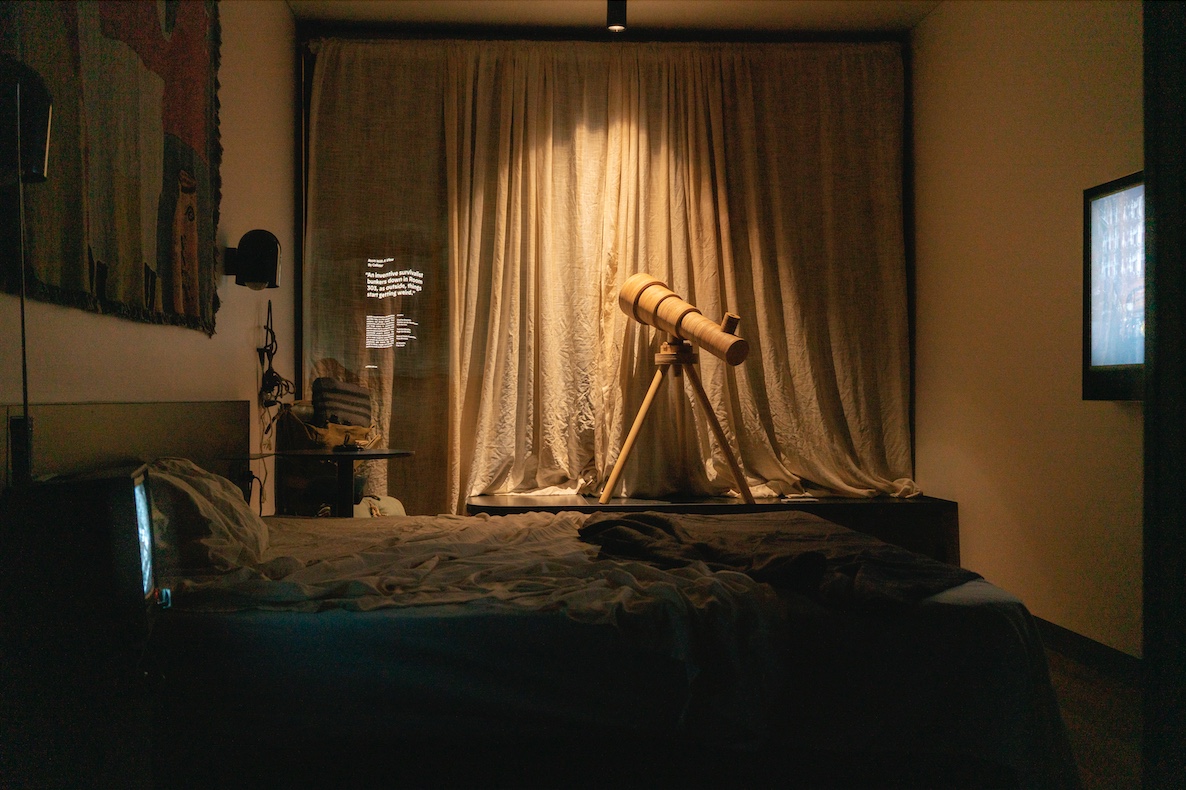 The event again featured work by Collider, this time by director and co-founder Andrew van der Westhuyzen. Collider transformed room 303 of the hotel into a makeshift bunker set in a speculative dystopia complete with animations viewed across analogue and digital screens, as well as the lens of a bespoke telescope peering out of the window. The exhibit also featured the work of artists such as  Flume, Jonathan Zawada, Joji, Daniel Arsham, Gia Coppola, Haydenshapes, and Juno Shen, among many more. 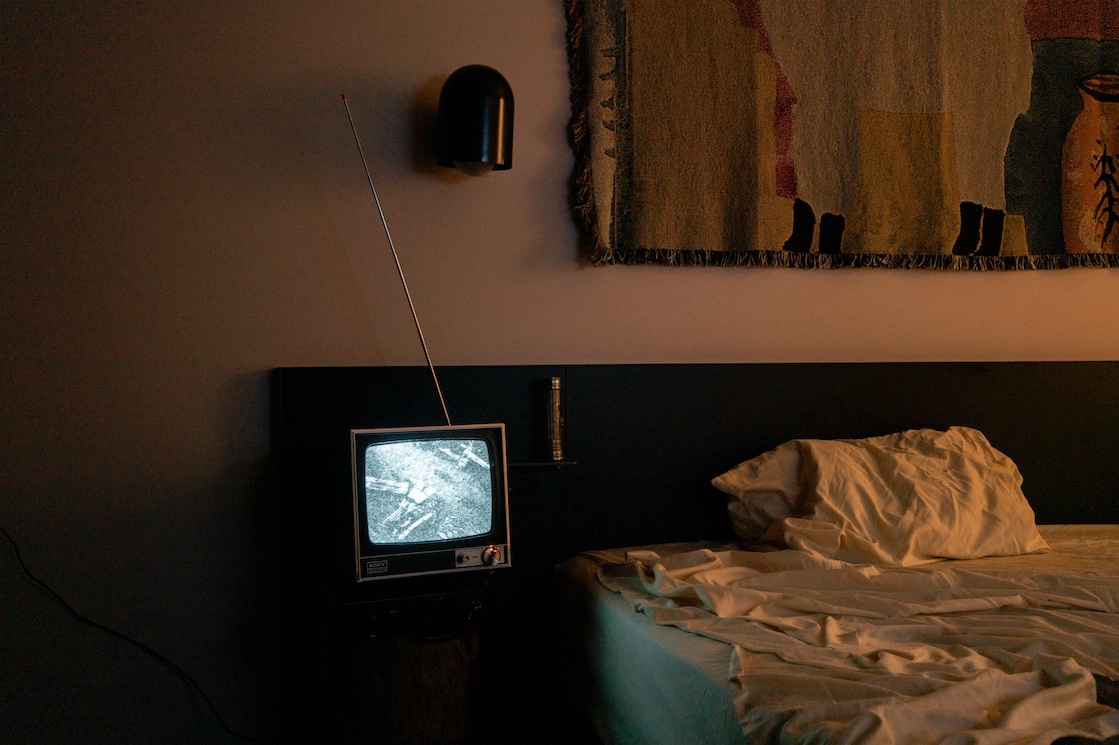 The Sydney exhibition was fully booked within two minutes and had a waiting list in the thousands, as lucky guests were able to tour around the rooms and Golden Age bar and cinema.

Says Bell: “Semi Permanent has fortunately seen a lot of growth over the last 18-months – having increased our operations and team, our global footprint and the calibre of projects, and continuing to work with Collider and Daniel gives us, our partners and the community a lot to be excited about.”