Collider and Cybele Malinowski create ‘Climate Changed’; short film reminds Aussies that we still need to think about the environment 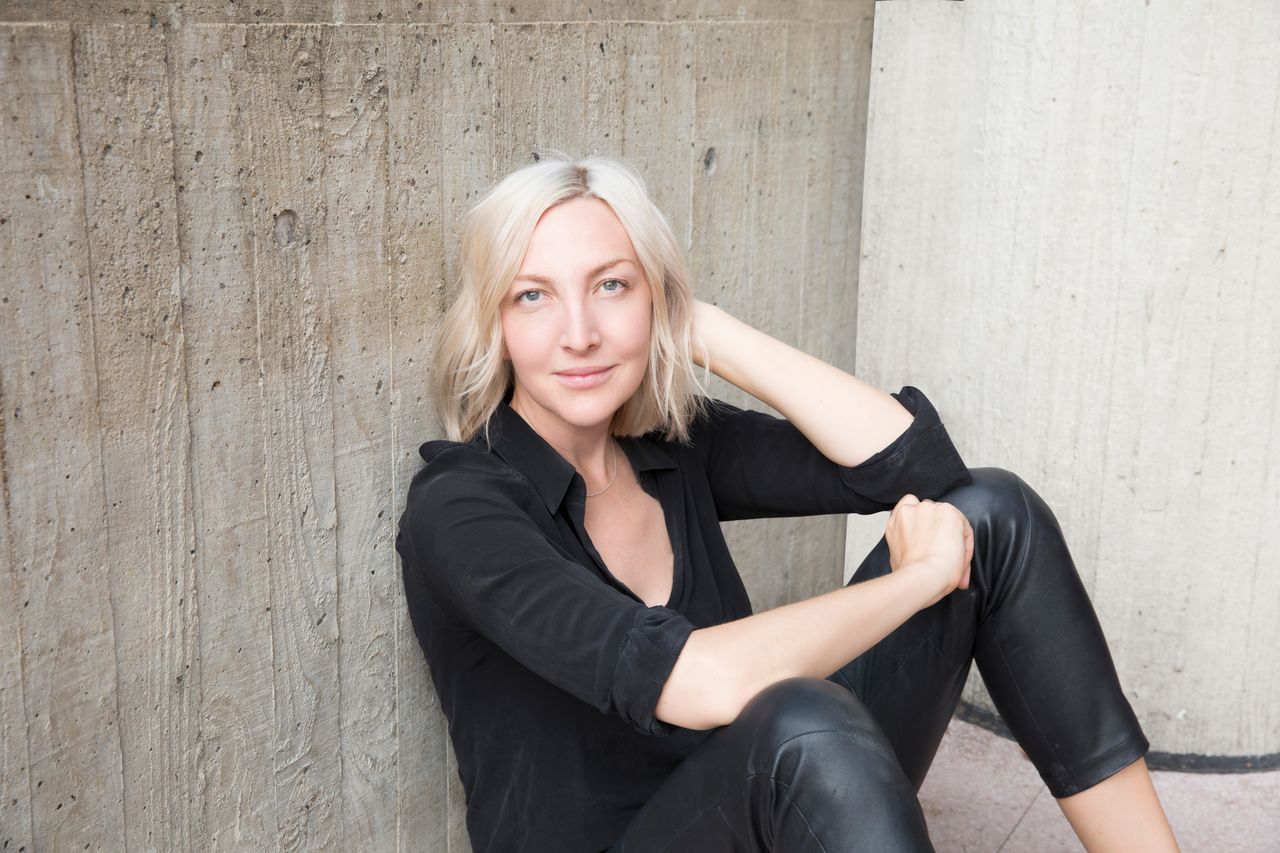 Back in February, before COVID-19 turned everyone’s lives upside down, Australia was left reeling by the devastating bushfires that swept through the country. Photographer and filmmaker Cybele Malinowski joined forces with Collider and a team of dedicated creatives to create ‘Climate Changed’ for Greenpeace. A meditative exploration of the physical and emotional damage caused by the devastating Black Summer bushfires of 2019/20.

The acclaimed photographer (pictured above), who has shot big names such as Flume, Florence Welch, Paul Kelly and fashion series’ for AFR and Sunday Life, felt compelled to document the crisis after experiencing the fires when they surrounded her property in the Blue Mountains.

Says Malinowski: “I had felt powerless. I used the energy from my pain, anger and frustration to fuel my creativity and I joined forces with amazing creatives.”

The stunning documentary short film captured in February on the NSW South Coast, was submitted to the Royal Commission into the Bushfires as evidence of the destruction and personal costs of the fires while also aligning with social media efforts to collect submissions during the NSW and Victoria inquiry.

The films’ editor, Luey Conway, worked side by side with Malinowski and producer Cat Clark to bring the film to life as he simultaneously opened his new content and commercial editing studio LUEY.

Says Conway: “Cybele blew into Collider with immense energy after conquering a very challenging and emotional shoot. She knew what she had captured was raw and truly meaningful.”

As the team spent their days sifting through the immense amount of rushes, Conway quickly crystallised the edits.

Malinowski, Collider and its team of passionate filmmakers have crafted an honest and poetic documentary that will stand the test of time.