CB Exclusive (updated) – Colenso BBDO Auckland is behind an international online web film campaign for Levi’s latest Curve ID Skinny Jeans which has attracted over 5 million viewers on YouTube in only six days. The unbranded web film – the connection to Levi’s is yet to be revealed – shows two hot Kiwi girls in Los Angeles who have rigged the back of their jeans so that they catch people checking out their asses.

VIEW THE REAR GIRLS BEHIND THE SCENES VIDEO 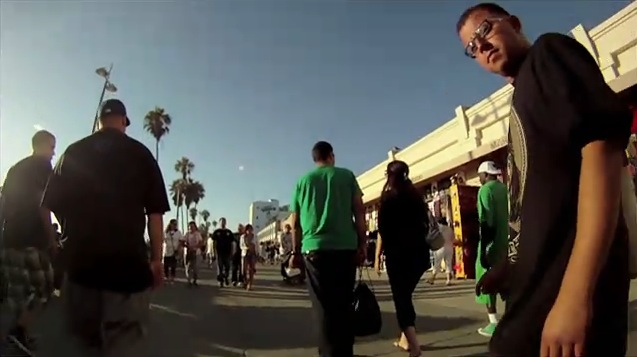 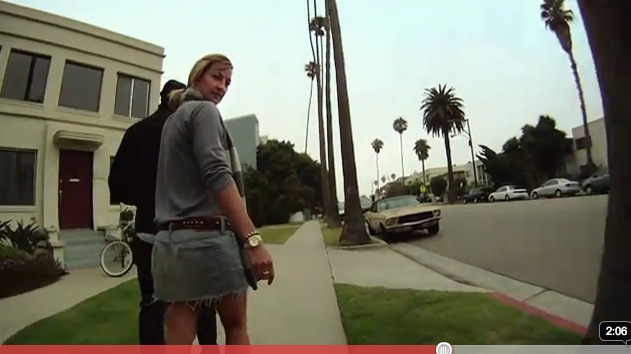 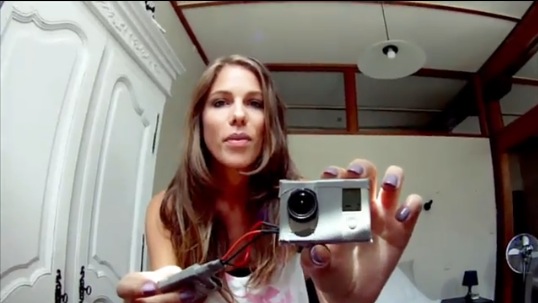 The hot girls are New Zealand actresses Jessie Gurunathan and Reanin Johannink – and reportedly the campaign is such a hit that the girls currently have reporters stationed outside their homes in New Zealand.

Gurunanthan and Johannink (and their hot asses) also star in another video in which they teach you how to DIY your own butt-cam.

Colenso BBDO, Auckland executive creative director Nick Worthington told CB this morning that the brief from Levi’s headquarters in San Francisco came out of the blue around six months ago: “I thought it was a someone pulling our leg, like [former CEO] Brent Smart [now CEO of BBDO West, LA and SF].

“Anyway, Levi’s tells us it’s the fastest, most successful viral campaign Levi’s has ever done, and it’s only just started, so we’re pretty chuffed.”