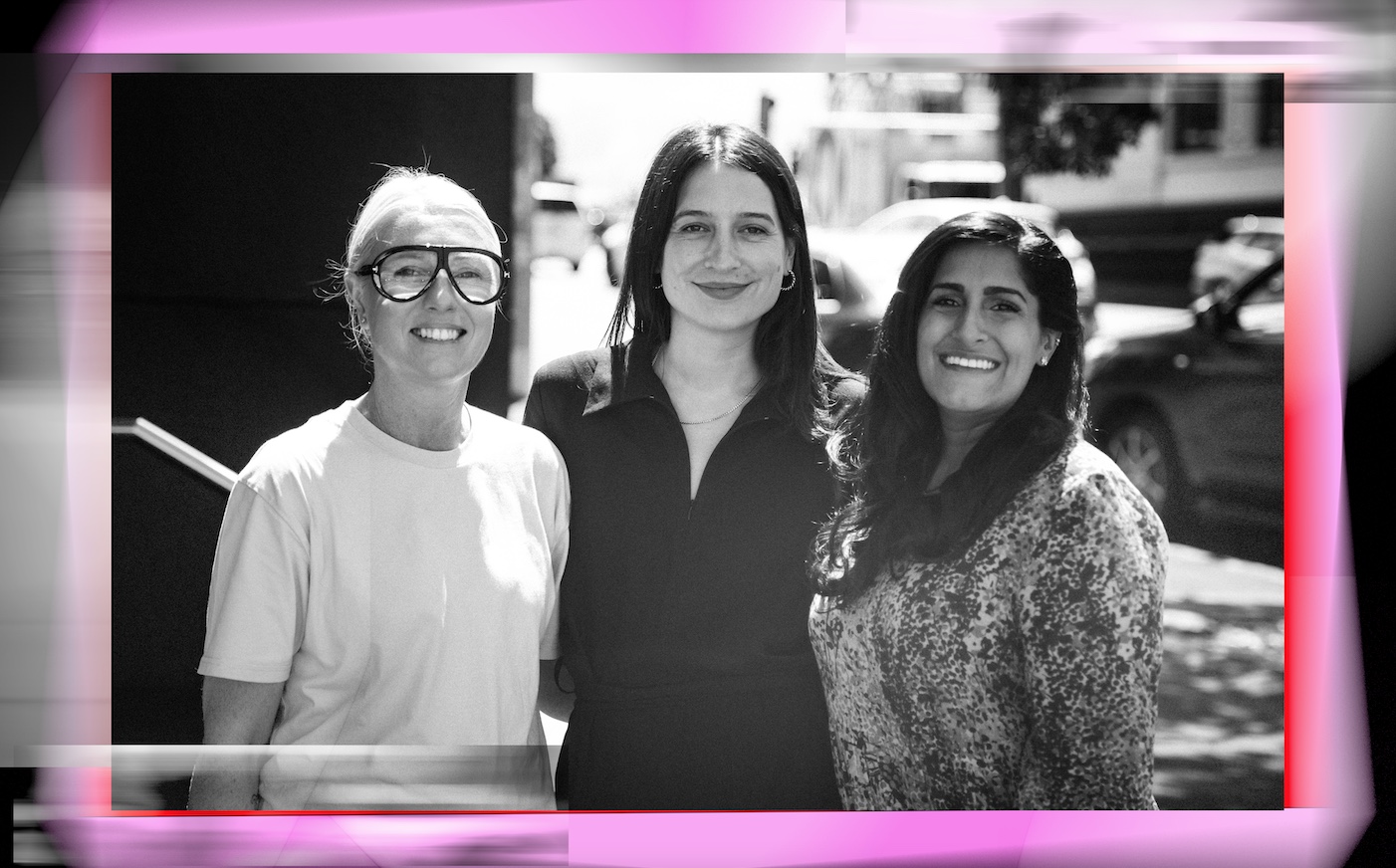 Colenso BBDO has bolstered its production and account service teams with the hiring of Aussie expat Jacqui Walker, Charlotte Glennon and Keshvi Lal. The hugely talented trio bring years of local and global experience to their respective departments, and will continue to drive the world class standard of work at 100 College Hill.

Jacqui Walker (far left) takes up the role of director, creative production, and has worked alongside some of the world’s most awarded creatives over the last 25 years across Australia and New Zealand.

Her passion for the creative process and ideas has seen her produce award winning campaigns across brands such as McDonald’s, Panasonic, Volkswagen, Skoda, Westpac, AFL and more.

Working at many of the top creative agencies in Melbourne, Sydney and now Auckland, Walker has an extensive network of production and agency relationships.

Keshvi’s career started in her hometown of London, where she worked within the FMCG, automotive and government sectors. Since moving to Auckland almost five years ago, Keshvi has led effective work for iconic brands – including McDonald’s, ANZ, 2degrees and Instant Kiwi.

Says Keshvi: “I’ve long admired the work coming out of Colenso – it’s ambitious, meaningful and effective. I’m thrilled to join the whānau and work alongside the incredibly talented humans at 100 College Hill.”

Says Walker: “Working with Angela, Rob, Si and the incredible team at Colenso is definitely a pinch yourself moment. I’m excited to bring my creative production experience to the agency and continue to help create world class work.”

Charlotte Glennon (centre) started her career at FCB Auckland, before taking her talent to the world – working at MAL/TBWA on iPhone and iPad launches for Apple, then onto Mother London to work on Moneysupermarket, IKEA and Stella Artois. Her time at Host Sydney led to their Coca-Cola work being awarded at Cannes in the inaugural Branded Content Category. Arriving back in Auckland she settled at DDB Aotearoa before making the move to Colenso where she is now EP/head of integrated production.

Says Glennon: “I’m really excited to join the team at ColensoBBDO, who have the same creative ambition as the best agencies I’ve worked at. Selfishly I’m going to lean on the stellar creative department to help my gardening insta account (200ish followers) blow up, follow me for reels of Dahlias mixed to 90s R&B @charlotteinthegarden_ iykyk”

Says Angela Watson, managing director, Colenso BBDO: “Great senior people give everyone around them the momentum they need to succeed. It’s a wonderful thing. Jacqui, Charlotte and Keshvi are real talent who have already made a difference, and we’re lucky to have them.”