Coca-Cola Australia has launched its biggest integrated marketing campaign for 2019 this month, with the return of the iconic Share A Coke. Running until the end of February, the Share A Coke campaign developed by Ogilvy Sydney, will for the first time give every Australian the opportunity to put their name on a Coke bottle.

The campaign features a series of different creative executions which will run across Australia’s biggest large format billboards and digital out-of-home. Along with a new TVC, the campaign is supported by extensive social, online video, cinema, experiential, sponsorship and influencer activity which goes live from this week, reaching more than 20 million consumers.

Over the next few weeks, Coca-Cola will hit major shopping centres in capital cities around Australia to offer everyone the chance to personalise their own cans of Coke. At the Share a Coke pop-up kiosks, Australians will be able to personalise two free 250mL cans of Coca-Cola Classic or No Sugar on the spot for themselves or a friend.

The names printed on bottles and cans in stores represent many popular names as well as the diversity of cultures in Australia today. In store, hundreds of first names are available ranging from Dan, Sophie and Tina to Sunita, Fatima and Li. Families are also included with more than 1000 surnames ranging from Smith and Williams to Nguyen and Zhou available on 1.25L bottles. Aussies will also be able to personalise their very own limited-edition glass Coke bottle via the new e-Commerce store. The site empowers anyone with an unusual or diverse name or nickname to join in on the fun.

Lucie Austin, marketing director of Coca-Cola South Pacific, said: “For this year’s campaign, we have worked hard to give every Australian the opportunity to join in the fun and have their name or a friend’s name on an iconic glass bottle of Coke.

“We pride ourselves on being a company that champions inclusivity and diversity, and through our Share A Coke campaign, we’re excited that more Aussies than ever before will be able to share a Coke with their family and friends this summer.”

The Share a Coke campaign will continue into the new year with final burst of activity planned across multiple channels in January and February.

To learn more or Share a Coke, please visit shareacoke.coca-cola.com.au. 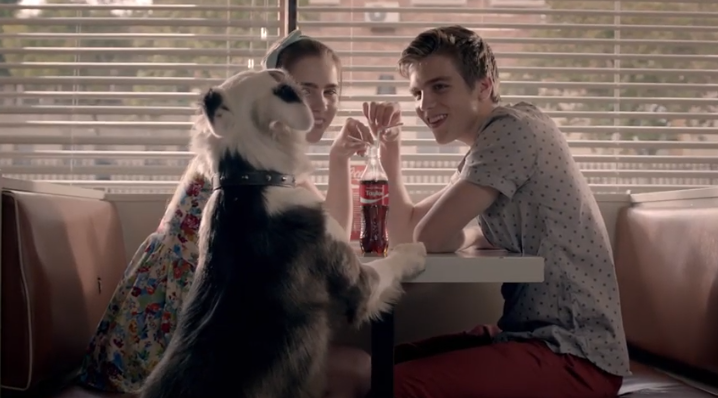