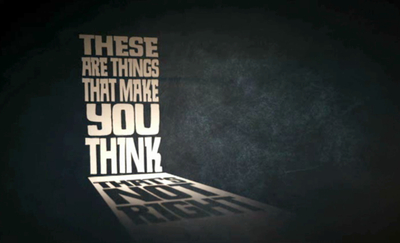 Clemenger won Best of Show for its Crime Stoppers integrated campaign. Futago won Best of Show in Design for Pagan Cider in Brand Identity. Red Jelly stormed the stage by winning more Prizes than any other entrant.

Birelli in Launceston an art, architecture and design practice, won the city’s first ever prize at TADA for their illustration for Devil’s Corner wines.

The jury included Tracey Allen of Liminal Studio, Peter Choraziak of Red Jelly, Niels Bendixsen of Three Squared, Adrian Bell of Clemenger Tasmania and was chaired by Ron Mather, Australian industry legend and principal of It’s The Thought That Counts.

The Tasmania Advertising & Design Awards is a biennial show that aims to establish and nurture a uniquely Tasmanian commercial creative vernacular; to raise standards in commercial creativity, and to celebrate the very best of what we do.

It was founded by London-based Australian creative Mark Ringer out of appreciation for Tasmanian advertising and design.