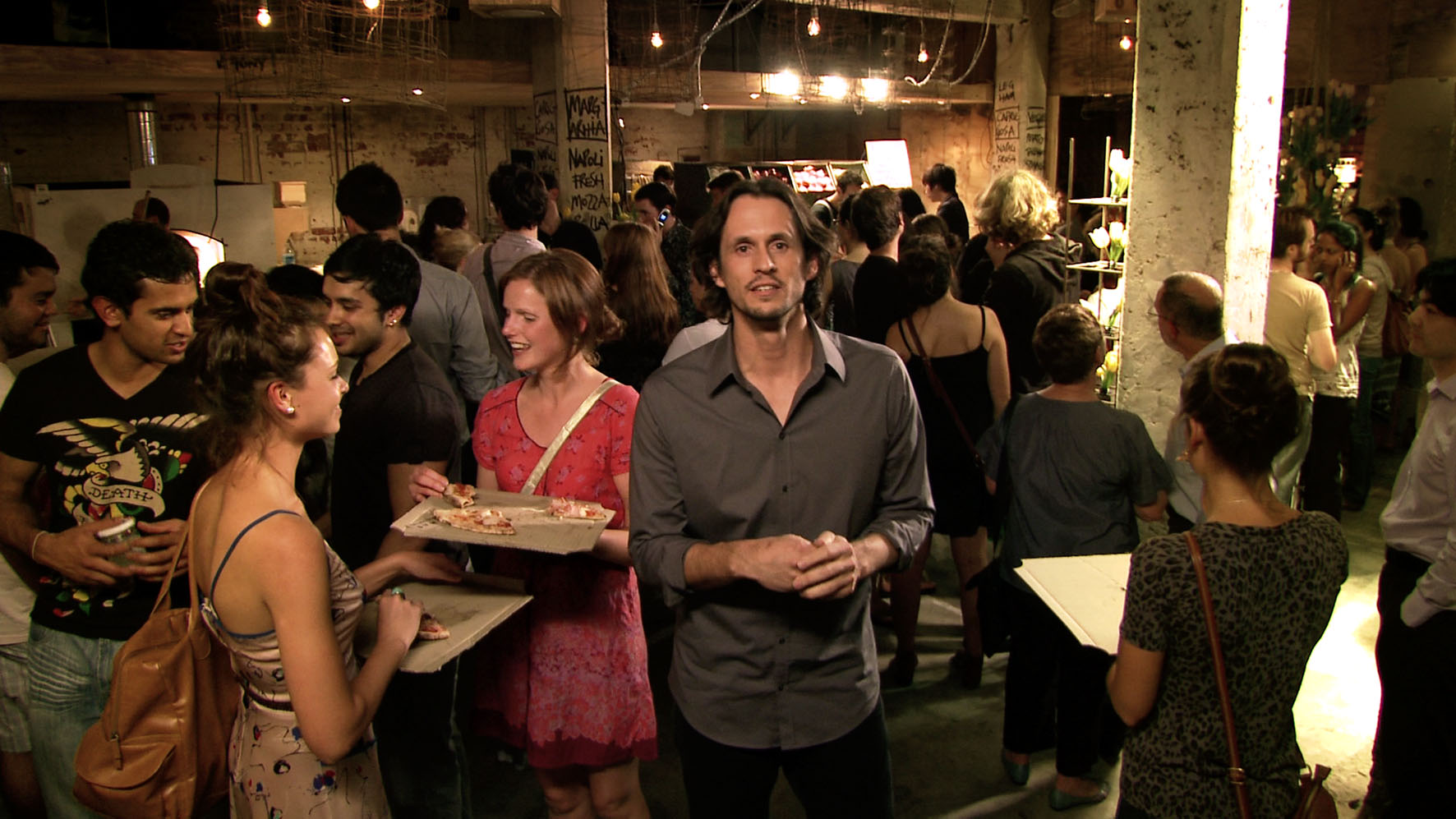 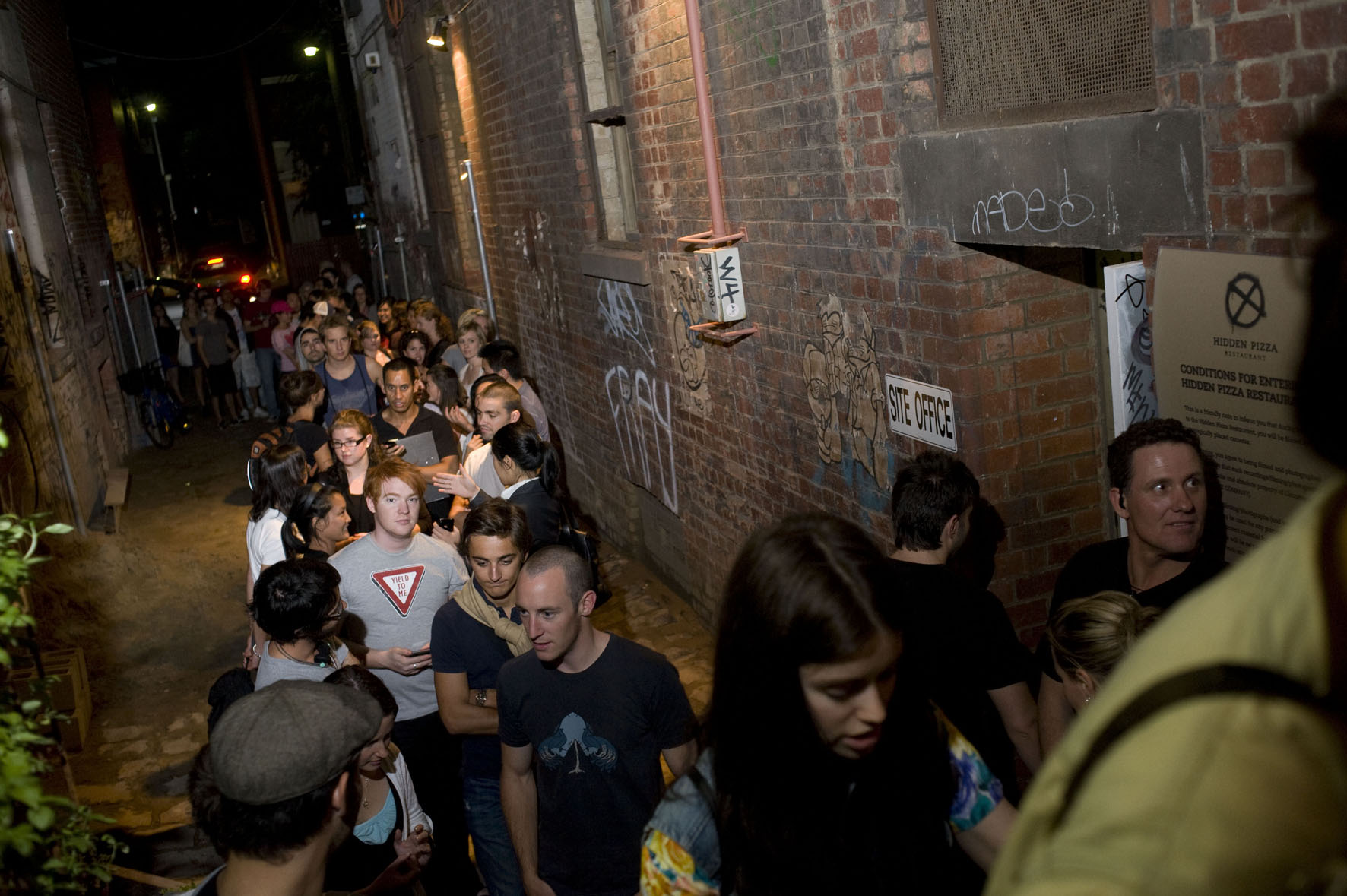 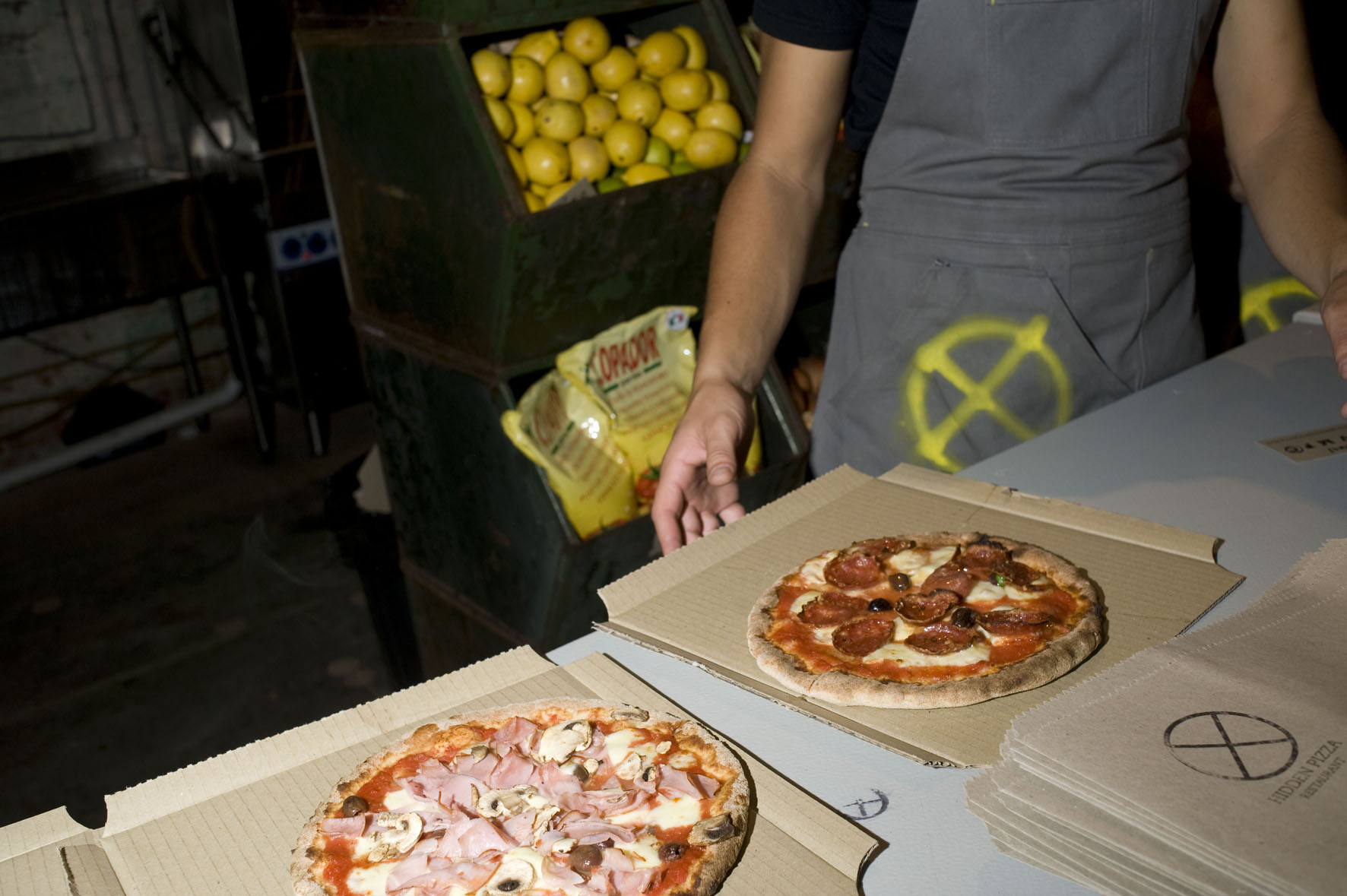 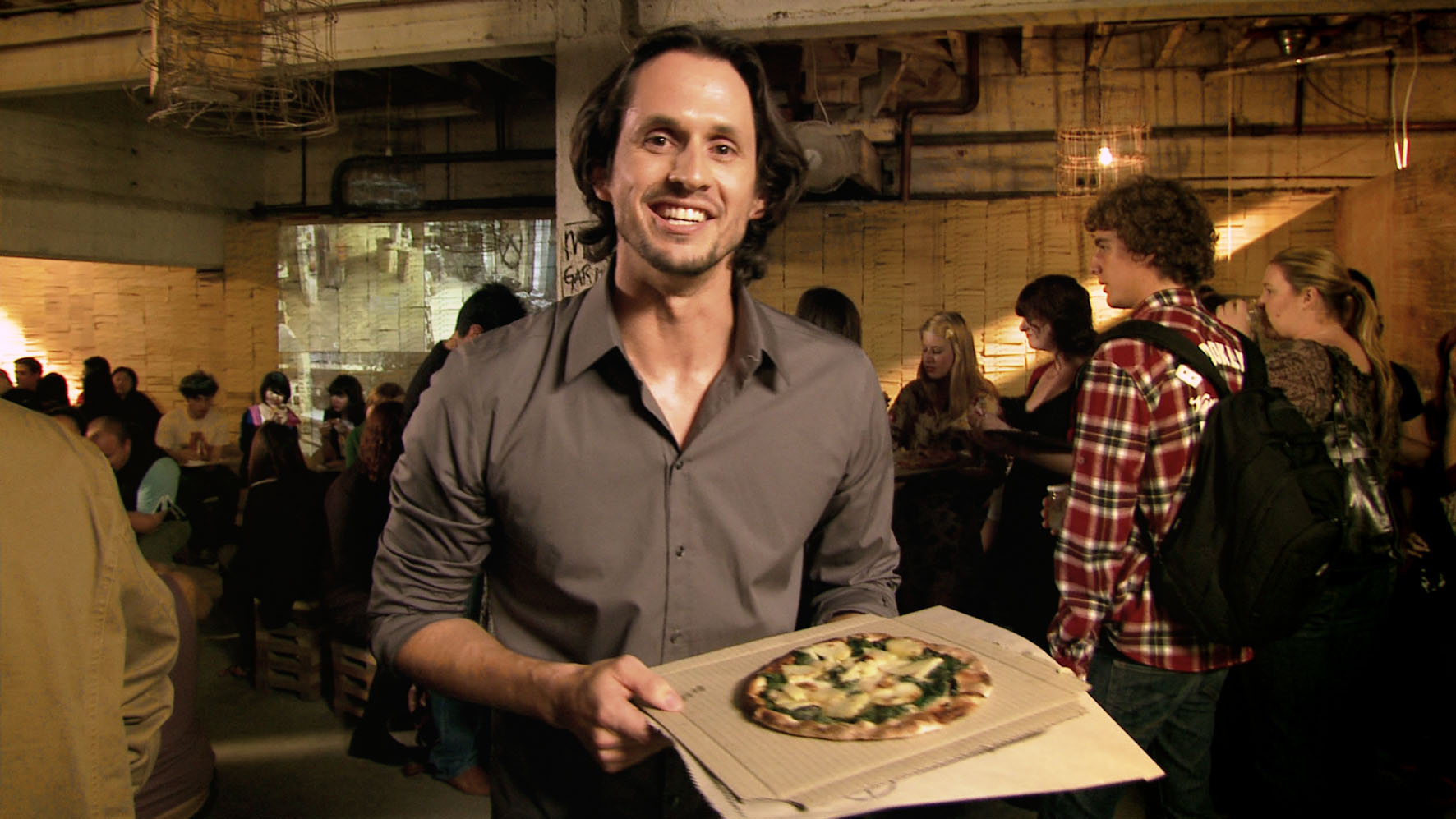 Using a limited letter box drop and a blog site, people were told that for two weeks, the pizzas would be free – the only catch being they had to find the restaurant’s contact details first.

The only clue people were given was to “look for it the way you would any other business”. Once people found the number, they were able to ring and order and have an SMS with the address of the restaurant sent to their mobile. The location was hidden at the end of an alleyway, through a roller door, down a service lift and underground. In true Melbourne style, there was no sign outside.

“We’ve been using testimonial-style ads for a few years and we know they work. This campaign was an experiment to re-engage both users and advertisers with the Yellow Pages brand and it exceeded our expectations,” Sherwood said.

“It proved that if you want your business to be found, Yellow Pages is a great place to be,” she added.

“We demonstrated the effectiveness of advertising in the Yellow Pages in the toughest conditions possible – we built a business, hid it, challenged people to find it and filmed the results,” he said.

“I don’t think a client has ever been this brave when it comes to putting their own product on the line,” McGrath added.

The reaction was incredible. The word spread and soon queues were forming down the alleyway and around the corner and along neighbouring streets. In two short weeks, over 8,000 people found the Hidden Pizza Restaurant – with over 70% of them finding it in the Yellow Pages.

James McGrath said the campaign had really pushed the agency to a new place.

“We have no experience in creating a restaurant and this one had to be built from scratch. The guys came up with an idea which we instantly recognised as being amazing but at the same time, scared the hell out of us,” McGrath said.

“That seems to be becoming the hallmark of a great idea in this place,” he laughed.

While the restaurant was open, Clemenger Proximity was busy shooting a series of TV ads, the first of which will go to air this Sunday. Directed by Patrick Hughes, the 30- and 15-second ads will be supported by print, radio and online executions.