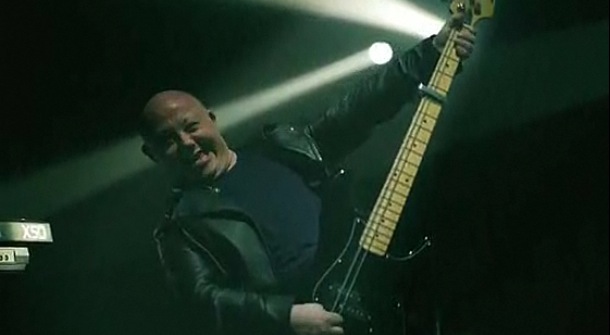 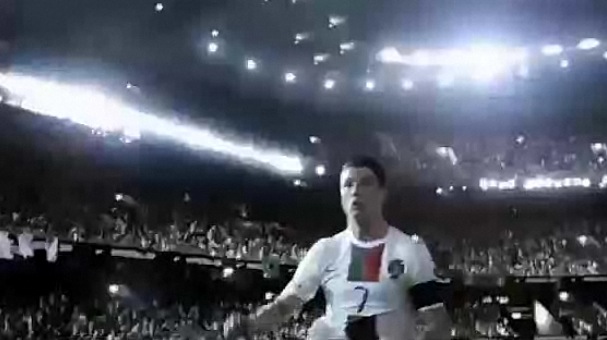 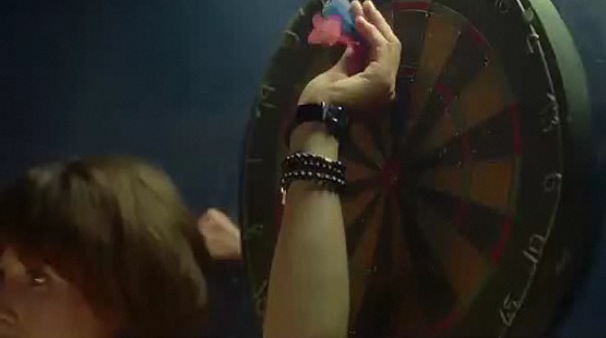 There were plenty of Aussie connections to the Film Lions tonight, including Aussie expat Eric Quennoy, joint ECD at Wieden + Kennedy Amsterdam, who collected the Grand Prix for Nike ‘Write the Future’ and a Gold Lion for Heineken ‘Entrance’ and Bronze Lion for Heineken ‘Date’.

Of the 3,310 entries in the Film category, the jury, chaired by Tony Granger, Global Chief Creative Officer of Y&R, shortlisted 299 entries of which 14 were awarded Gold, 30 Silver and 57 Bronze Lions.