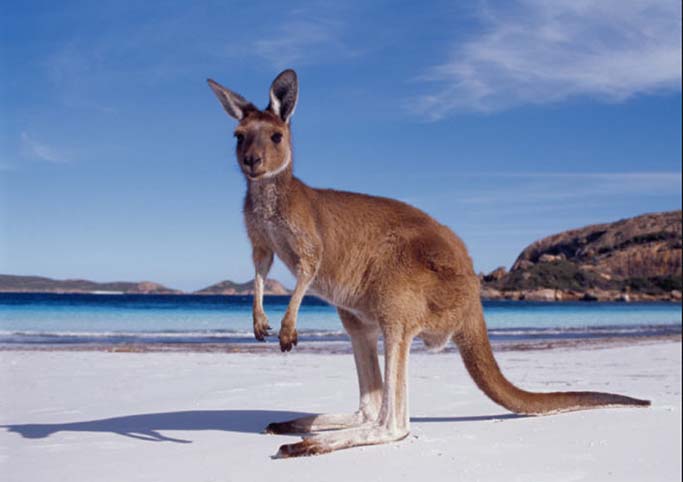 The $250m global Tourism Australia account has been awarded to Clemenger BBDO after a three-way shoot-out with Droga5 –  teamed with the Ogilvy worldwide network and incumbent DDB Worldwide.

The two agencies will provide Australia’s national tourism organisation with a full range of creative services over the next three years, commencing 1 July 2013.

Tourism Australia Managing Director, Andrew McEvoy, said the announcement followed a comprehensive and competitive selection process, involving many of the world’s best creative agencies to ensure the best service, value and fit with its marketing objectives and long-term goals.

“Tourism is a high volume business for the Australian economy and creating further demand through marketing is essential,” McEvoy said.

“In the end, we’ve split the work across two agencies, who both demonstrated a strong understanding of the briefs. The combination of their technical skills, communication styles, creativity, networks and value give us the best creative partners.”

McEvoy said the inclusion of digital as a stand-alone element within the brief reflected the increasing importance of digital in Tourism Australia’s overall marketing mix, adding that its investment in digital channels has almost doubled in the past three years.

“We are thrilled to be working with Tourism Australia and building on their highly successful There’s Nothing Like Australia campaign. Driving visitors to Australia is a challenge our offices throughout the world are very much looking forward to meeting,” Clemenger BBDO CEO, Andy Pontin said.

DT Managing Director Brian Vella added: “We know how important digital marketing is to Tourism Australia and we are looking forward to partnering with them to demonstrate what Australia has to offer through online channels.”

McEvoy said there were no plans to change strategic direction and that Tourism Australia’s current global campaign, ‘There’s Nothing Like Australia’, would not change.

“There’s Nothing Like Australia is working extremely well for us, promoting the best of Australia in our key markets overseas and here in Australia. It is also a great partnership campaign – Tourism Australia works with more than 200 commercial partners, the States and Territories under this banner. Whilst the creative will always evolve, this is a campaign that has been built to last,” McEvoy said.

McEvoy thanked all of the agencies who participated in the tender process for their time, effort and commitment.

“Tourism Australia would like to acknowledge the contribution made by DDB Worldwide in helping develop and execute There’s Nothing Like Australia. DDB has done a great job for us and I’d like to thank them personally for their efforts,” McEvoy said.

The new arrangements with Clemenger BBDO and DT run for three years, with an option to extend the contract for two further periods of 12 months.