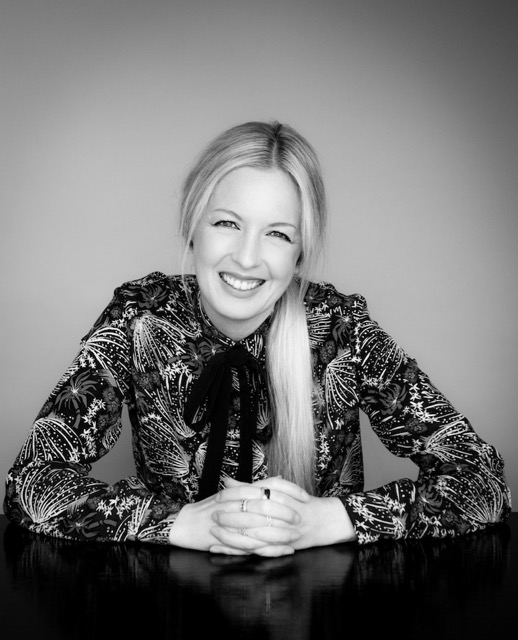 Clemenger BBDO Melbourne is thrilled to be welcoming Nicole Sykes as creative director to its creative department.

Originally hailing from New Zealand, Sykes spent seven years working in London and Dublin before returning to Auckland where she has spent the past five years working for Saatchi & Saatchi and DDB.

With over 17 years experience, Sykes has worked on a range of clients including NeonTV, SKY television, ASB, Toyota and Coca-Cola. Recently, Sykes’s work has picked up at Cannes, D&AD, Axis, Spikes Asia, The Webby’s and The Mashies. Her career has seen her accumulate over 100 awards of every colour from almost every show.

Says Stephen de Wolf, executive creative director at Clemenger BBDO Melbourne: “Evan [Roberts] and I couldn’t be more excited about the arrival of Nicole. She’s the perfect fit for us here and undeniably a brilliant thinker. From her Fargo Woollens gruesome knitwear collection, to her superb CleverKash campaign for ASB teaching kids the value of money in today’s cashless world, we’ve been huge fans of her work.”

Says Sykes: “I feel both excited and privileged to be joining such an outstanding team of clever humans. I have admired Clemenger BBDO Melbourne’s work from afar for many years and am absolutely thrilled to now be joining them. I look forward to adding to the legacy of exceptional work James McGrath, Stephen de Wolf, Evan Roberts and the broader Clemenger BBDO team have created over the years.”