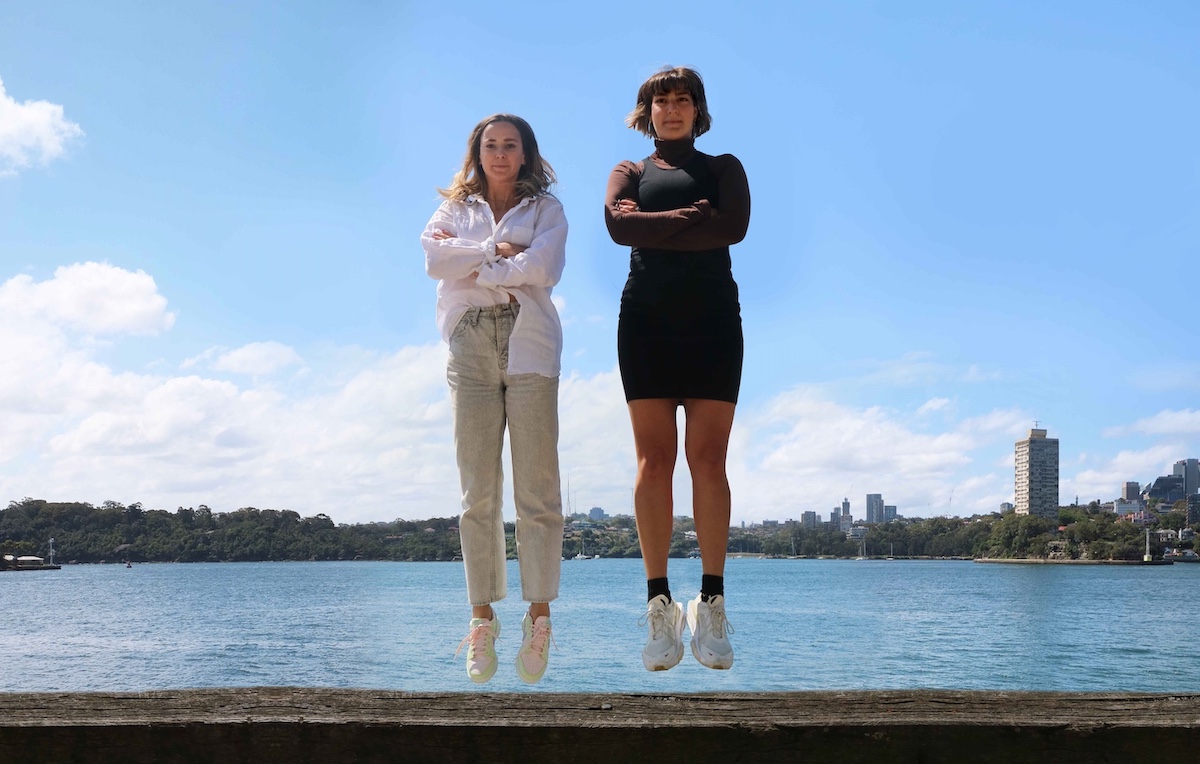 The creative duo have been making strides together since teaming up at the agency a year and a half ago. Having worked across the Effie award winning Genea ‘Where babies come from’, along with most recent campaigns including NRMA ‘Sloways’, Samsung Galaxy ‘Z Flip Pocket Denim’, 7-Eleven Summer 24/7, eBay ‘Shop like it’s 1999!’, IKEA ‘HUND COUTURE’ and eBay ‘Posties’.

Says Justin Ruben, executive creative director at CHEP: “Cass and Fee, or FASS as they are more widely known, have shown themselves to be exceptional creative leaders in the time I’ve been here, so it is incredibly exciting to be able to promote them and allow them to have a greater impact over the work in the agency.”

Says Jam and Millist: “We’re looking forward to shaping the next chapter of CHEP under the new creative leadership of Gav, Glenn and Rubes.”