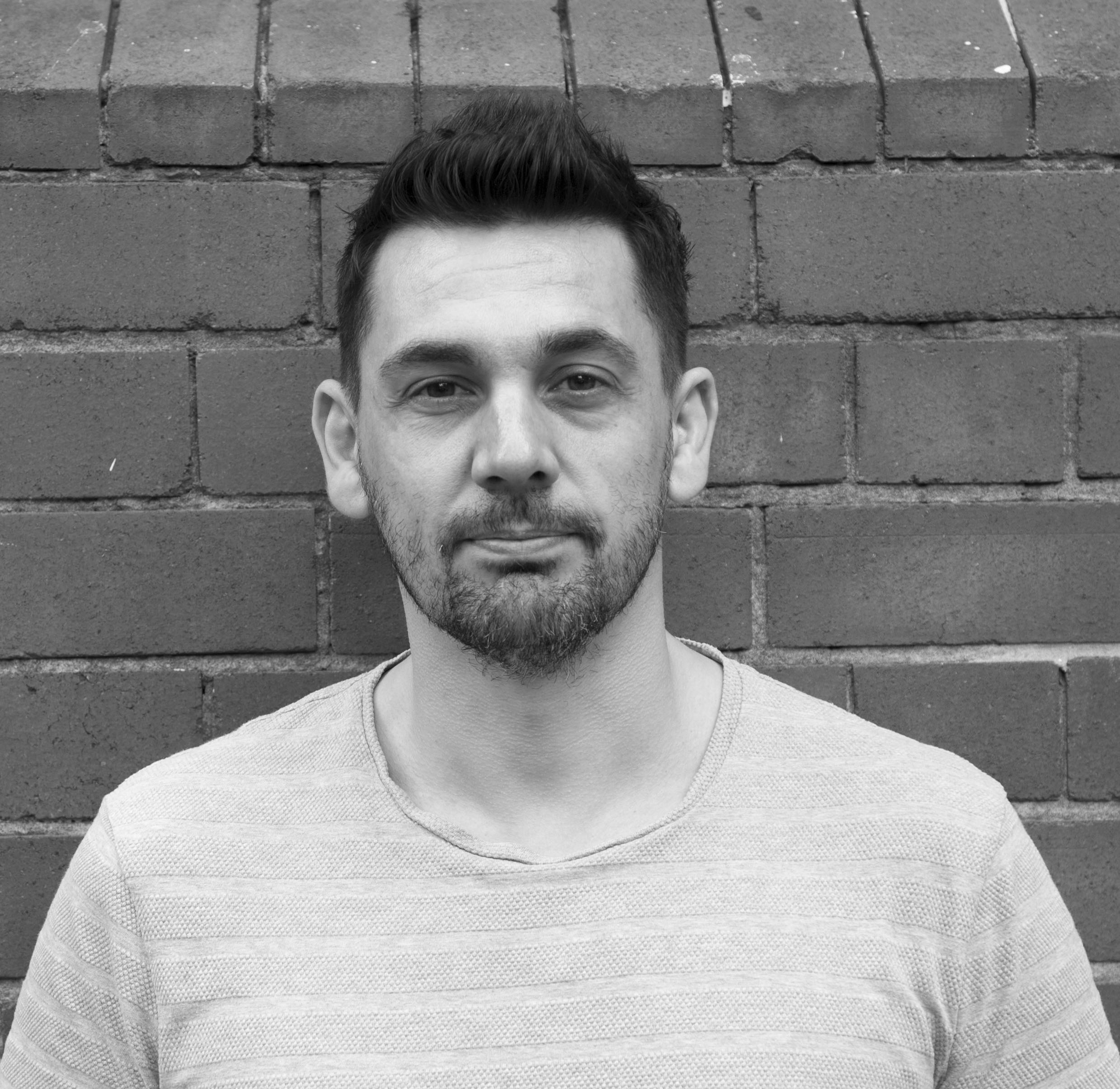 Today, CHE Proximity has announced that former BMF group strategy director, David Warren, has been hired as its new director, brand, as it looks to further bolster its brand strategy capability.

Warren has 17 years of planning experience, originally hailing from the birthplace of planning, DDB London and most recently comes from BMF Sydney. He now joins CHE Proximity as one of the most effective and highly awarded Australian planners of 2019.

Most notably, Warren has been awarded a total six Effie awards and played a pivotal role in earning BMF Effective Agency of the Year, twice. In his time at BMF, Warren also led the strategy to win clients including Coca Cola, agoda global and Tourism Tasmania.

Some of Warren’s headlining work includes the development of Sportbet’s most successful campaign in history, The Roid in Android, which helped the brand build its user base by 13% YOY and establish themselves as Australia’s biggest online bookmaker. In 2016, Warren also launched the TAL brand in Australia which saw them become the market leader in 2018.

Warren has also built a partnership with the University of New South Wales School of Psychology to facilitate new approaches to consumer research and is now a senior lecturer for the Comms Council’s Advances Strategic Planning Course. This year he won the APG’s Battle of Big Thinking at Vivid 2019, debating the topic of trust in modern society.

Says David Halter, chief strategy officer at CHE Proximity: “David is a world class planner who has impressive experience across all categories. We are lucky to have him and can’t wait to see how his brand expertise can enhance the other capabilities we have, and ultimately get to more creative and effective solutions for our clients.”

Says David Warren, director, brand at CHE Proximity: “I feel incredibly privileged to be joining the CHEP team in Melbourne. The agency has built a reputation in continually breaking new ground with work that defines the next era of our industry. I’m thrilled at being given the opportunity to work alongside clients, creatives and strategists of such high calibre.”

CHE Proximity was recently awarded the 2019 Tangrams Effectiveness Agency of the Year alongside taking home a Grand Prix and two golds for their work for NRMA.