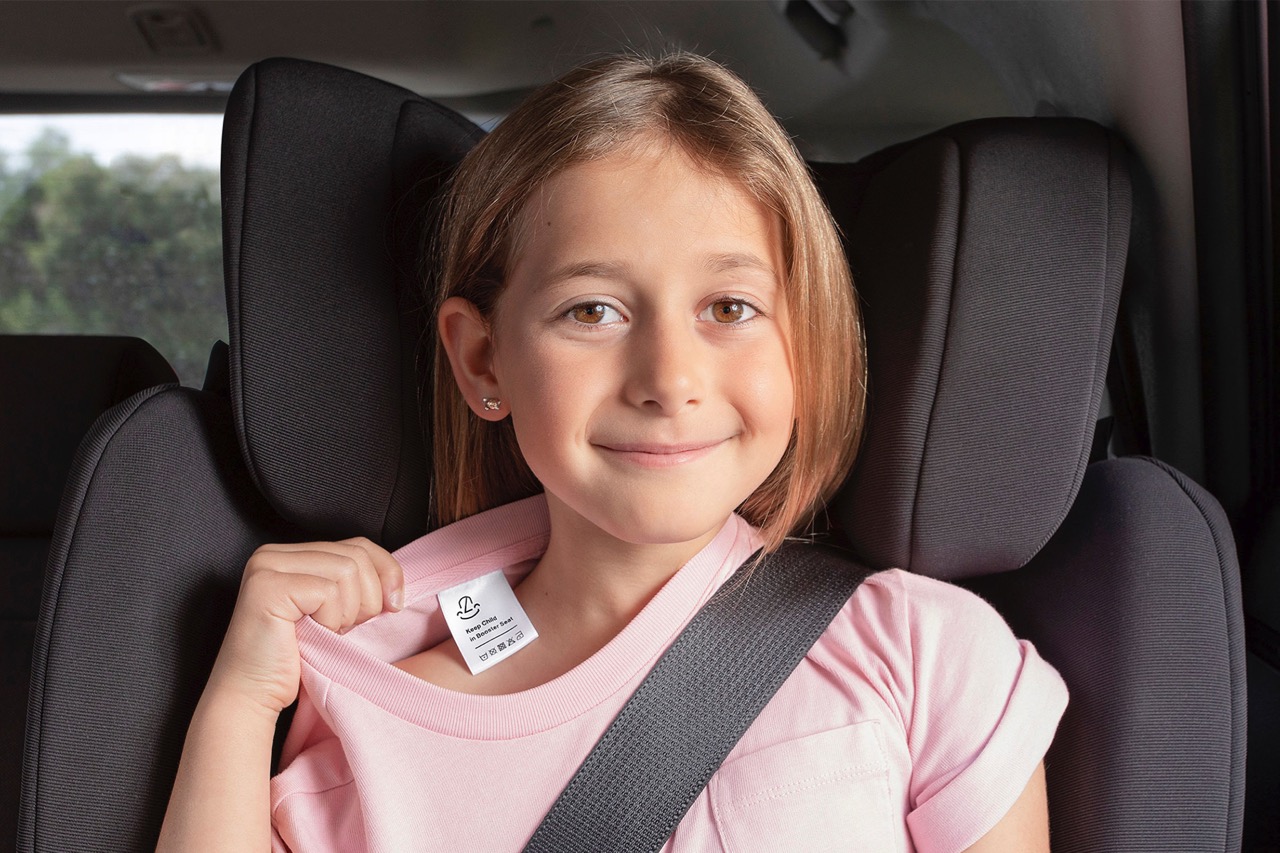 The finalists for the 42nd AWARD Awards have been announced today across all categories. CHE Proximity leads the creative agency pack with a total of 61 finalists.

By section, the agencies with the most finalists include:

Media – CHE Proximity with 7, Leo Burnett Melbourne and WiTH Collective with 3; Special Group Australia with 2.

Purpose – Saatchi & Saatchi Melbourne with 5; whiteGREY with 4; CHE Proximity with 3; Leo Burnett Sydney and Thinkerbell with 2.

The AWARD Awards ceremony will take place virtually via a live-stream on Friday 21 May 2021 3pm (AEST). Register to stream it here.

AWARD will also be holding a three day creative festival in the second half of 2021 which, among other things, will celebrate and highlight the winners at an in-person cocktail function. More details will be announced soon.

Special Awards will be announced at the festival.

AWARD thanks all judges for their time and dedication to the awards. A full list of judges can be found here.

AWARD would also like to thank its sponsors Adstream, Alt.vfx, Campaign Brief, Google, Stellar Entertainment, and The Editors.