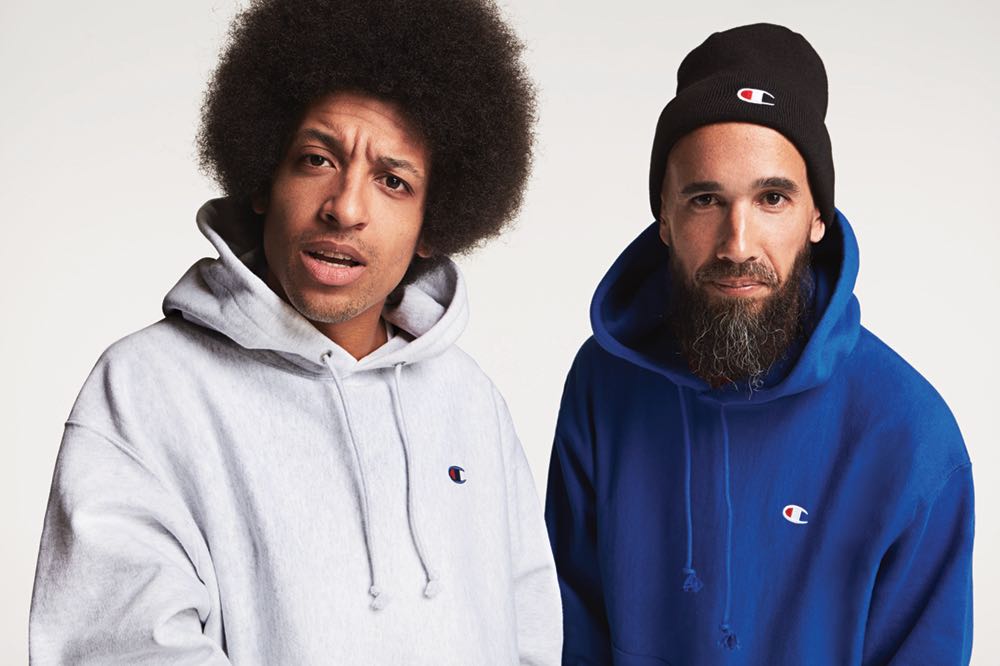 The first ‘Revealed’ artist is Melbourne Hip Hop act REMI made up of Remi Kolawole and Sensible J. The content series follows their story in the lead up the release of their new single ‘My People’. ‘My People’ is REMI’s first new music since 2016 and is a celebration of all the people closest to the duo. The music video is their most ambitious video yet and the episodic content gives the audience an intimate view of their people and their music world. 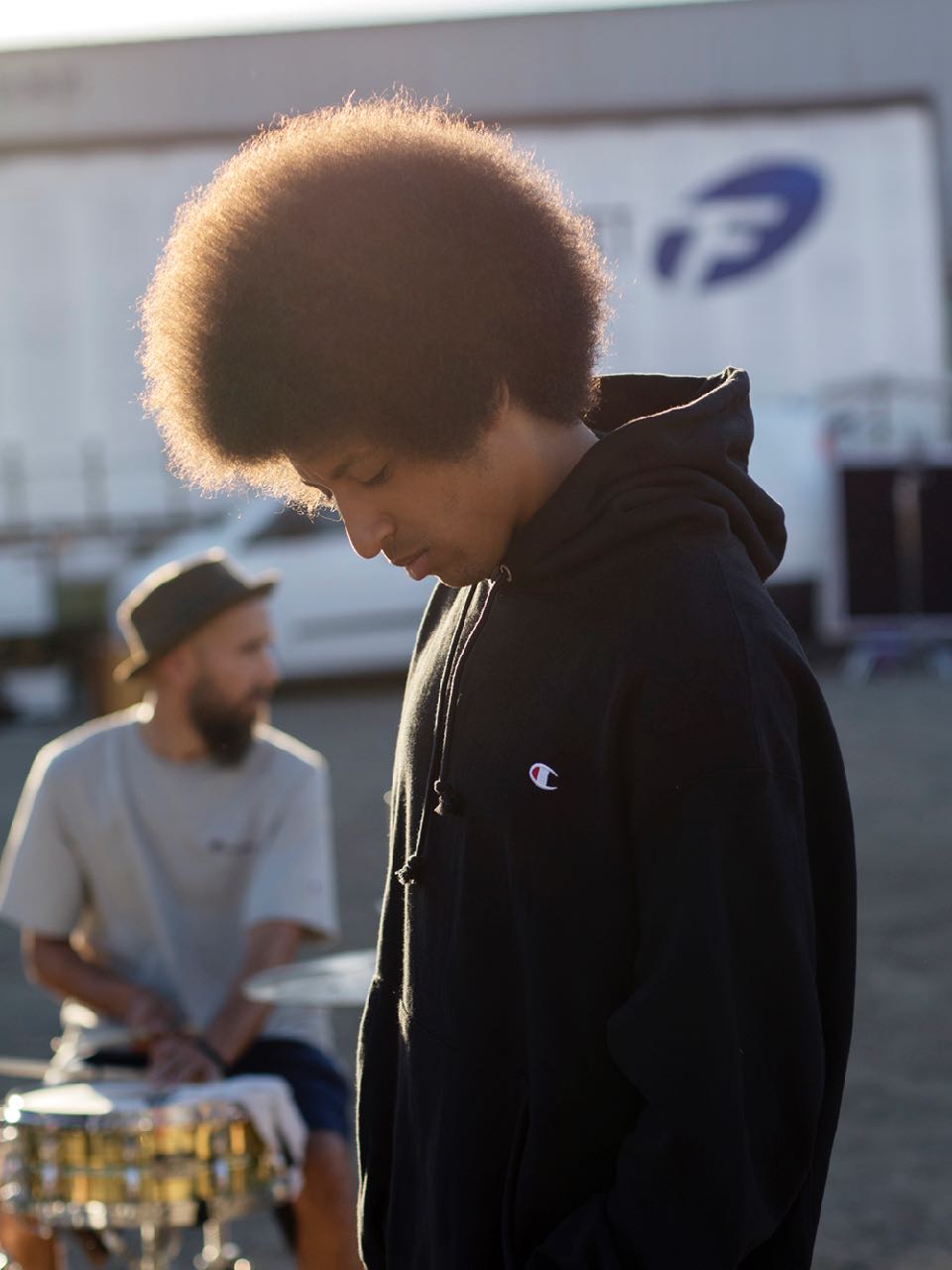 For Champion, who has a rich connection to hip hop culture, this is a natural fit. Legends like the Wu-Tang Clan, Rakim and Jay Z were voluntarily wearing the brand making it a streetwear icon in the 90’s. The brand has always represented expression of one’s true self- a notion that resonates with the key millennial audience. As an ode to Champion’s history, the company is supporting today’s hip hop culture in Australia by giving emerging artists their chance in the spotlight.

The content led approach includes five key videos, all designed to address each phase of the purchase funnel.

Says Mahli Pullen, marketing manager, Champion: “Champion is such an iconic brand in today’s streetwear culture. A traditional advertising approach wouldn’t work with our millennial audience – we needed to be truly authentic and embed the brand into culturally relevant environments.”

Says Andrew Cameron, creative director at Emotive: “What sets this campaign apart from the many other brands partnering with music properties, is the genuine support the artist receives and subsequent value that is created through the music video. It’s very rare for emerging musicians to be able to create a premium music video, as well as guaranteed exposure to a wider audience.”

Episode 1 launched national nationally on Thursday 12th April, Episode 2 on Tuesday 17th April and today the music video launches. All the content is rolling out across YouTube, Facebook, Instagram and Twitter via Remi’s social channels and Champion’s digital assets alongside OOH and retail media.