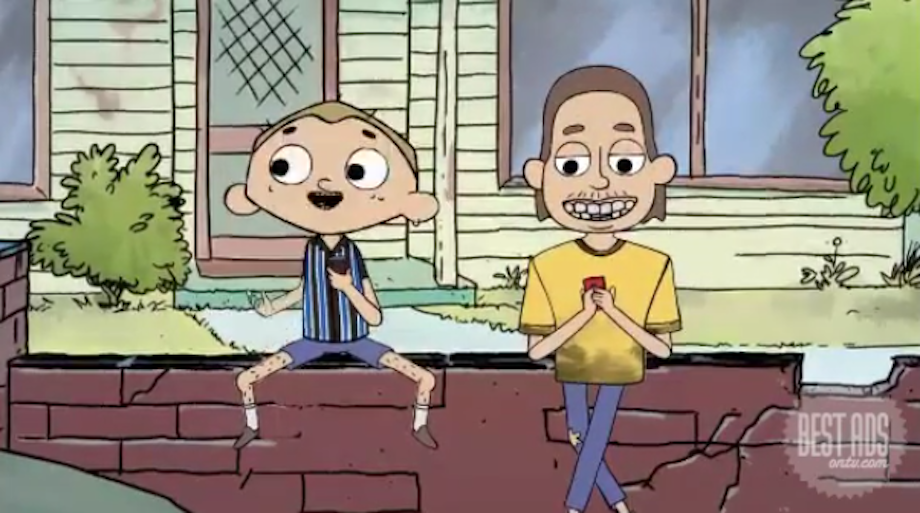 The campaign, produced by Dirty Puppet, educates young men (15-18) on how to better respect gender in order to reduce gender discrimination, oppression and violence.

By using typical Australian male language – as crass as that may sometimes be – Chalk Circle demonstrates how you don’t need to be perfect to break gender stereotypes, you just need to be better.

VIEW THE SCROTUM SPOT
VIEW THE JESSE WITH THE DICK SPOT