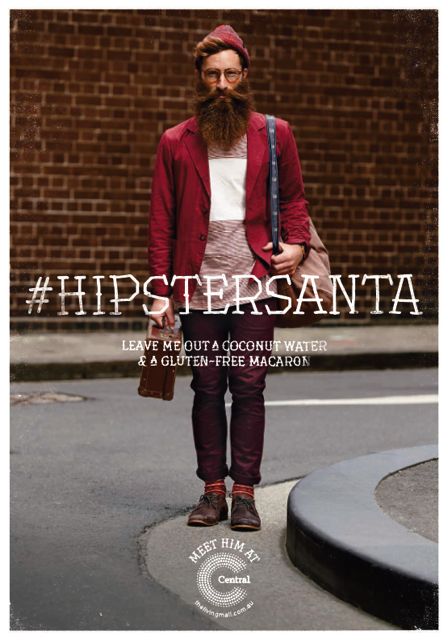 He’s how old St. Nick would look if Central had a say. He’s not big on flying reindeer; he prefers his fixed-gear bike. And don’t even think about leaving him out milk and cookies; he only accepts coconut water and gluten-free macarons.

BMF’s integrated campaign includes an ambient PR stunt, outdoor (street posters and chalk stencils), point of sale, an interactive digital display and a social strategy where Hipster Santa will be active across Instagram, Twitter, Facebook and Tumblr. The campaign’s creative strategy is to build brand recognition, increase the public’s engagement and interaction inside The Living Mall and activate Christmas sales. 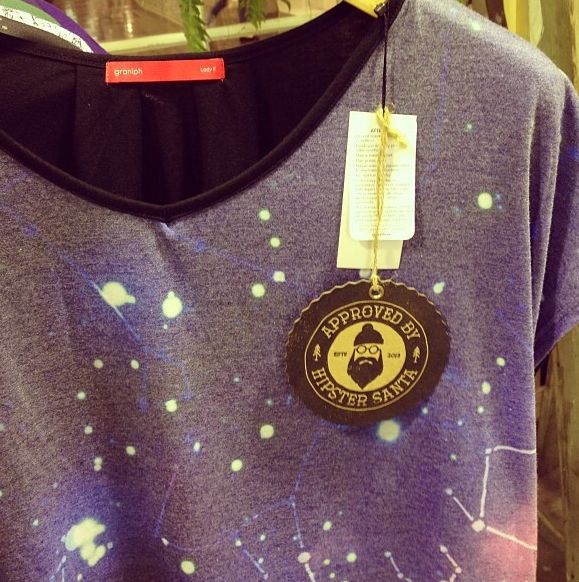 In a three-week-long ambient PR stunt, Hipster Santa has taken over one of the retail spaces within The Living Mall and replaced it with his workshop. This space will be his new home up until Christmas Eve. Here, shoppers will be able to interact with him, get the obligatory Santa photo (selfie-style of course), and get advice on what’s hot this Christmas.

In addition to his physical presence in the mall, he and his band, Hipster Santa and the Antlers, will appear digitally on The Living Mall’s interactive digital display. Via touchscreen, shoppers can be in control of the music by activating and deactivating different band member’s instruments, as they defy the mainstream and play indie covers of 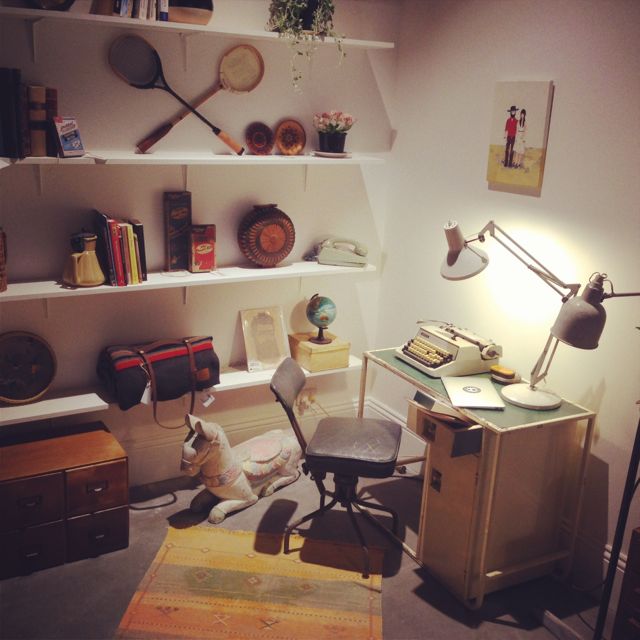 Hipster Santa is also acting as a shopping advisor by personally curating the ‘must have’ items in Central’s retailers. Throughout December, he’ll attach ‘Approved by Hipster Santa’ tags on any item that he personally thinks are totes amaze, and he’ll even have it wrapped in his personally branded, recycled wrapping paper.

In the local area, wheatpaste posters and sidewalk chalk stencils, promote the hashtag #hipstersanta, where people can keep up with his daily musings. Being a Santa of the digital age, the man likes to tweet, Instagram and blog, and all his personal content can be found under the hashtag 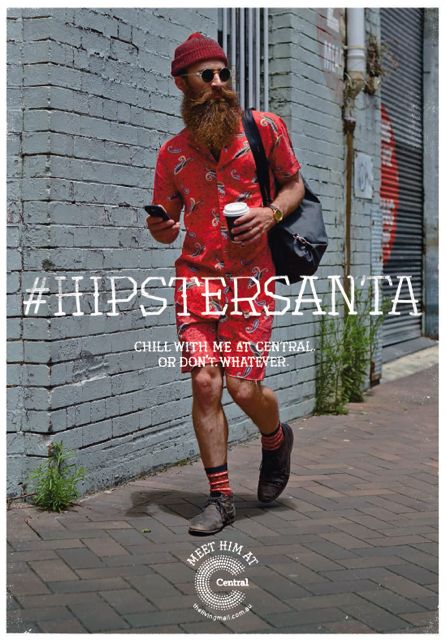 Says Hipster Santa: “It’s just really appropes for me to be living in such a cultured and creative area. Everyone here is so ahead of the curve – at least 3 or 4 degrees ahead. Plus, The Living Mall’s got everything I want. There’s a ton of fash and a rad art space where I can work on my book, ‘St.Nicholatte – Santa’s guide to the perfect latte.”