Queen of comedy, Celeste Barber has said #ChallengeAccepted to helping time-stretched Aussies get books back into their busy lives, signing on to Audible’s new campaign via Emotive, alongside culinary sensation, Poh Ling Yeow, and busy stay-at-home Dad, Clarke Gayford.

Once upon a time, Australians could get lost in a good book, but our increasingly hectic schedules are getting in the way. Recent research by Audible found two thirds (66 per cent) of Aussies have at least one book on their “to read” wish list, while many (62 per cent) don’t read at all simply because they don’t feel they have the time.

In true Celeste style, Barber shows it’s possible to turn this reality on its head, all with the help of Audible – books that fit in with real life. Whether it’s the chaos of a family car trip, finding time to relax with ‘Hot Husband’ or while squeezing in a session at the gym, in Audible’s new campaign, Celeste shows that it’s possible to rediscover the joy of books anywhere, anytime.

The Instagram sensation is joined by familiar faces, including MasterChef star, Poh Ling Yeow, who whips up a Hemingway-inspired soufflé, and Clarke Gayford, who folds a good book into his daily routine of laundry, bouncing his bub and handling his housework like a true stay-at-home hero.

Says Barber: “I love a good book as much as the next person, but when you’re busy screaming at your children, staring at your shirtless hot husband and becoming an internationally renowned author, it can be hard to find the time. Rather than risk being crushed under the 200 unread books piled on my nightstand, I can take matters into my own hands with Audible and I’m almost half as well read as I pretend to be.”

Says Gayford: “Between spending quality dad time, taking Rex the sheep for a walk or fitting in a spot of fishing, I’d started to see similarities between my reading habit and the last Kingfish I tried to catch – it would forever be the one that got away. Now I can get my dad duties done and go on Audible adventures whenever I have a spare minute.”

Says Yeow: “When you’ve got a lot on the boil, books pretty much get the chop. Audible is the perfect recipe for a busy lifestyle, allowing me to multitask to the max in the kitchen and produce my most inspired work.”

Says Leanne Cartwright-Bradford, country manager of Audible Australia and New Zealand: “People are becoming busier, and too often we hear that it’s our reading habits that go out the window. Audible is here to take the pressure off and help busy Australians rediscover the joy of books. Audible customers listen to 22 books on average per year, ticking off their literary wish list during the commute, doing housework, in the car with the kids and before bed.”

To celebrate the new campaign, Celeste, Poh and Clarke have put together a list of their favourite listens on Audible, and with over 400,000 titles, there is something for everyone:

Celeste Barber
Always Look on the Bright Side of Life – Eric Idle
Becoming – Michelle Obama
Bossypants – Tina Fey
Breath – Tim Winton
Do You Mind If I Cancel? (Things That Still Annoy Me) – Gary Janetti
Life Will Be the Death of Me…And You Too! – Chelsea Handler
Matilda – Roald Dahl
The Handmaids Tale – Margaret Atwood
The Subtle Art if Not Giving a F*ck – Mark Manson
Yes Please – Amy Poehler 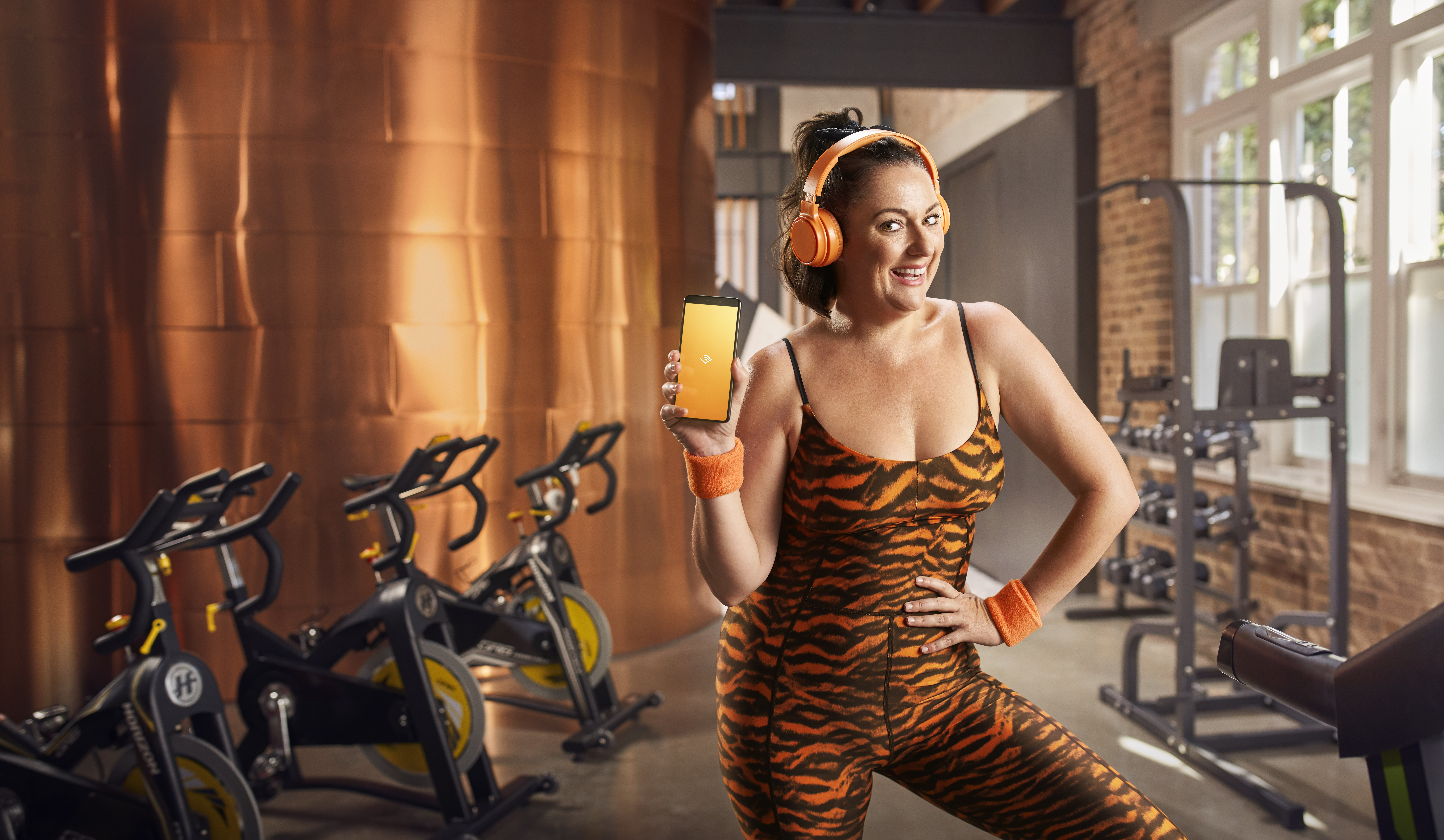 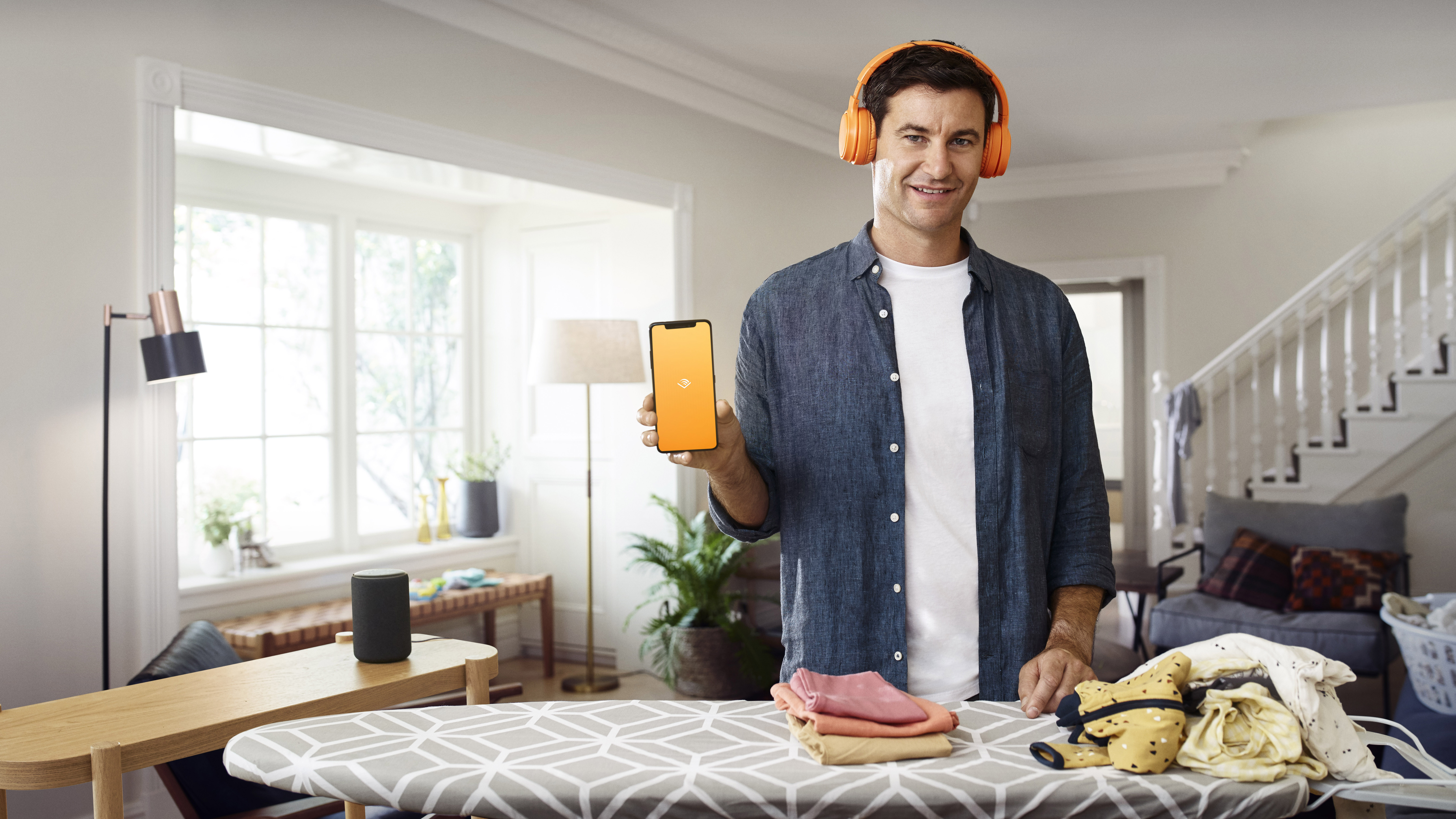 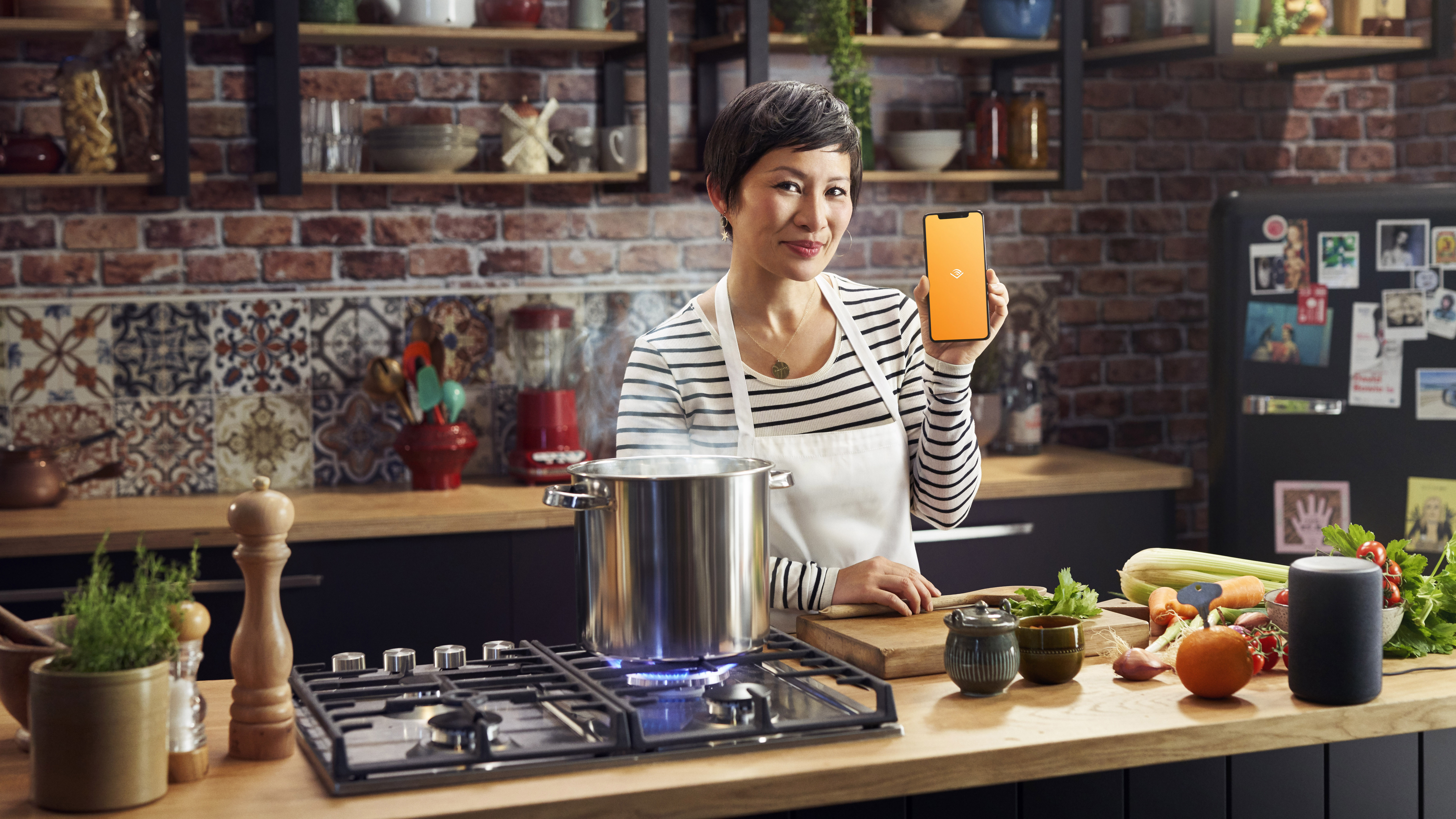