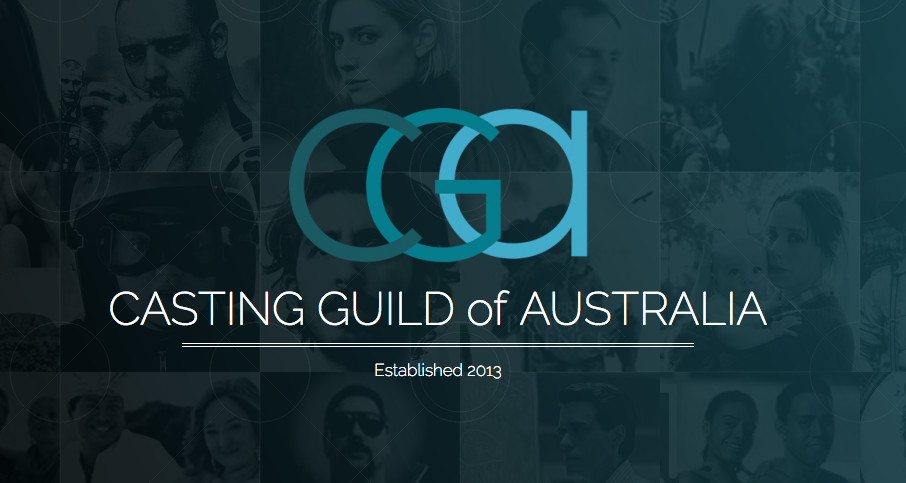 The Casting Guild of Australia members have worked in consultation with the MEAA and some of the actors’ agents to formulate some guidelines and standards on certain issues within the TVC industry moving forward.

To that end, the CGA has prepared the below statement, also to be released to all the actors agents shortly, in an effort to put to rest several recurring issues and to create a better understanding between advertisers and the agents representing actors.

CGA hopes that the industry will find this a useful ‘go to’ document should any of these issues arise with clients in the future. Feel free to reach out to a CGA member if you have any questions.

The Casting Guild of Australia Statement can be read below and downloaded at the bottom of the story.

In accordance with the April 2019 statement made by the MEAA, the CGA will not endorse the signing of unreasonable warranties, declarations and indemnities by actors.

In order to adhere to the spirit of the AHRC regulations regarding discrimination – the request to disclose an actor’s criminal history or the requirement to conduct a police check by an actor will be agreed to where it has relevance to an actor’s ability to carry out the inherent requirements of the job, for instance:
• When an actor is required to drive a car their driver’s history may be sourced to ensure their licence is current and valid.
• When an actor is employed to act in a TV commercial for a local, state or federal government agency.
• When an actor is employed to personally endorse a product or a brand in a TV commercial, or where the actor’s name
is being used in connection with the product or brand (rather than perform a role).
• When an actor is required to work with a child on set. A working with children check may be warranted.

FEES:
To undertake a police check, there is an application fee and often 10 points of ID are required. For some actors this is not easy, eg. no drivers licence, no current passport, difficulty locating birth certificates etc. and it can take more than a few hours to provide the necessary documents. Therefore it is relevant that a fee for the actor’s time be implemented.
– Where a driving record is necessary, the actor will be paid a fee of $50.
– Where a police check is necessary, the MEAA recommended fee is $350.
– Where a Working With Children Check is required, the actor will be paid a fee of $350.

If driving history, police checks or working with children checks are required – this must be co-ordinated by the employer. Where a police check is required, CGA members will include the following statement on all wardrobe forms for the awareness of the client and advertising agency:

‘By signing this form, the Artist acknowledges that they have not knowingly withheld any matters that may render the Artist incapable of performing the role as written and that failure to have done so, may result in the Client seeking legal action. The Artist also acknowledges that if selected for the role, the Artist may be required to undergo a Police Check.’

In addition to the above, CGA members will NOT carry out social media checks on actors.

IN PERPETUITY
As per the MEAA/Equity, the CGA does not agree to “in perpetuity”. In cases where a PR usage request is made, the CGA will endorse a term of 3 years or use the phrase – “PR use may extend beyond the term of the contract”.

FEATURED EXTRA – RECOMMENDED MINIMUM RATE OF PAY
In accordance with the MEAA, the recommended minimum rate of pay for a Featured Extra in a TV commercial is $1500 for an adult and $750 for a child under 15 years of age. Babies and toddlers under 3 years of age will be paid a recommended minimum rate of $500. This fee will replace the hourly rate charged by an extra if they end up being featured in the final edit. The MEAA definitions of a featured extra:

“A featured extra is defined as: A Featured Extra is distinct from an Extra (part of a crowd, mob, ensemble or atmospheric scene and who appears only incidentally or in backgrounds, and who does not speak dialogue except in the mass, and who is, in accordance with industry practice, not featured and is not subject to individual direction) and is not a Performer. A Featured Extra is an Extra who is either auditioned, or is on the day individually directed and is in the finished advertising material, or an Extra who does not merely appear only incidentally or in backgrounds, or is immediately recognisable.”

GEO – FENCING
With regard to TV commercials intending to be released on the internet, the CGA will no longer endorse “non-geo-fenced” releases without an appropriate fee for a worldwide release. The CGA recognises that while the internet is globally accessible and anything posted online has the potential to be viewed anywhere in the world, a TV commercial release is defined by the paid media on which it is promoted.

DEAL MEMO TEMPLATE
The CGA has also developed a TV commercial deal memo template for each of it’s members to use that has a current list of common and agreed upon additional fees. Options for additional media will be negotiated & added on a per job basis. The CGA has already released a list of guidelines of percentages for additional media, feel free to contact a CGA member or visit the CGA website here to download a pdf.

MINIMUM CALL TIME FOR A BACKGROUND EXTRA
The CGA recommends a minimum 6 hour call for Background Extras. The current MEAA minimum call time for a BG Extra is however – 4 hours.