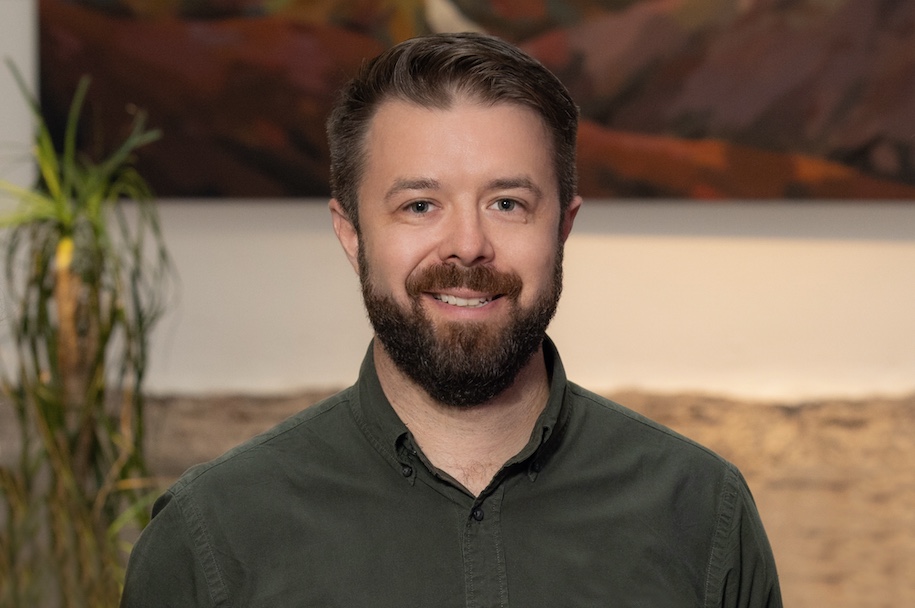 Heckler has announced the appointment of Carlos Zalapa as executive producer, Sydney.

Zalapa returns from New York after a successful 5-year stint at The Mill ​and MPC NY​, where he produced for major global clients including Samsung, Spotify, Verizon, VISA, Comcast, Bacardi, Lincoln, Chase, Sprint,​ ​and Duracell​.

Zalapa has worked with global advertising agencies including Droga5, TBWA\Chiat\Day, BBDO, Publicis, Grey, 72andSunny, Anomaly, and Wieden + Kennedy. During his time in the US, Zalapa also collaborated with world-renown directors Noam Murro, Max Malkin, and the Bobbsey Twins.

Most notably Zalapa also produced post for one of the fastest turnaround Super Bowl ​spots ever made – a Droga5 x Sprint mobile TVC in 2018, which was shot and on-air within the space of 6 days.

Heckler has offices across Sydney and Singapore and an expanding new client portfolio that Zalapa will be working across. He has ​hit the ground running in 2021 producing post and VFX on a major brand TVC launch for Kia Motors, through Innocean and Revolver director Matt Devine.

Says Zalapa: “Heckler is an award-winning and well-established powerhouse in the Industry. They have always appealed to me because of their full-service offering, highly talented team, and creative hub ​in the historic Paramount building. I am looking forward to connecting with our Production and Agency Partners across Australasia.”

Says Will Alexander, co-founder/executive producer, Heckler: “As ​Heckler entered into our second decade in the business we were looking for an EP with International experience to further our expansion into new markets. Carlos and I also both share a love of fishing and Yum Cha so the planets aligned. We are excited to welcome Carlos to our growing team and to see where he takes us.”