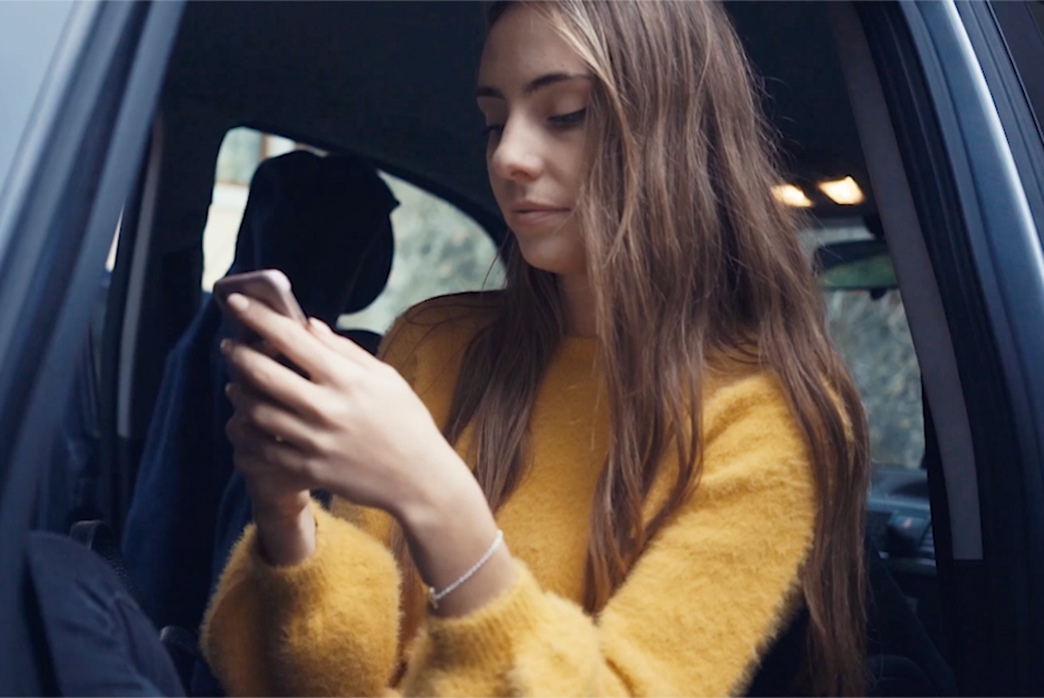 CanTeen Connect is the result of 18 months of work by Frank, which first created a platform to connect parents affected by cancer, including online discussion boards, smart filtering to find other people going through similar cancer experiences, communication through direct messaging and access to evidence-based resources.

The agency was then tasked to create a similar online community for young people dealing with their own or a close family member’s cancer.

Frank’s team of strategists, product managers, experience designers and technologists worked closely with the CanTeen team to review their digital ecosystem as well as conducting focus groups and undertaking user-mapping before beginning work on developing the platform.

Says Matt Barbelli, founder and managing director, Frank Digital: “We have built one of the largest, most complete and robust products we have ever created and we’re delighted to have done it with one of the best, most forward thinking organisations we’ve ever worked with. CanTeen and Frank Digital have created a platform that is truly connecting people affected by cancer, both with each other and with the significant support services CanTeen provides.”

Aimed at 12 to 25 year-olds, CanTeen Connect allows young people to chat with each other and share their experiences. In addition, the charity runs a number of events for young people, so surfacing and promoting these events was also included. A key functionality of the platform is the ability to connect counsellors directly with users, offering support to those that need it immediately, particularly in remote and rural areas.

Due to the age of the audience and CanTeen’s strict governance and privacy policies, CanTeen opted to have the direct messaging feature hidden for platform users aged between 12 and 16. They also wanted an optional age content filter for users over 16 when creating discussions to be able to flag it as ‘age-sensitive’.

Says Paul Hannigan, digital manager, CanTeen: “It’s been terrific working with Frank Digital as a partner, creating a community from the ground up with the involvement of both parents and young people. Frank have made it possible for the features and functionality those users asked for to become a reality, and we look forward to CanTeen Connect becoming a key platform for all families impacted by cancer.”

Both platforms have now gone live and Frank is currently working on developing an App further extend its reach.