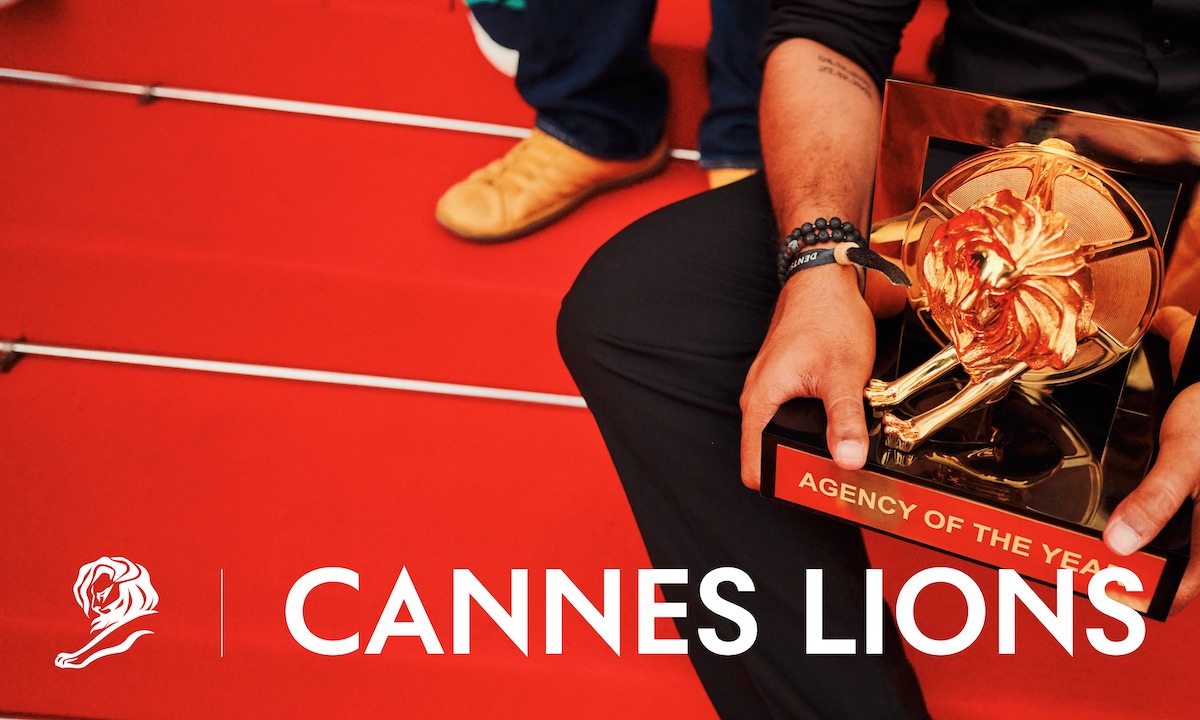 Cannes Lions has evolved its admissions process to focus on areas of Sustainability, Impact and Effectiveness, and DE&I. Updates to the Special Awards see two additions to the people rankings and an expanded Regional Network of the Year. Awards submissions close on Thursday, 13 April 2023.

Demonstrating Impact
This year, entrants into every Lion, except Digital Craft, Film Craft and Industry Craft, will be asked to provide information that demonstrates the impact of the creative work, taking into account the wide variety of metrics that showcase the effectiveness of creativity.

A drive for Diversity, Equity & Inclusion
For 2023, entrants will be encouraged to provide information about the composition of the teams involved ‘behind the camera’ and any relevant information about the brand or agency’s DE&I agenda. Whilst this information won’t be part of the written submission, and so won’t contribute towards judging, it is intended to measure progress and the findings will be presented (anonymously) back to the industry in the form of an annual report.

This move builds on the objectification and harmful stereotypes criteria introduced in 2017 and will contribute to the ongoing partnerships by continuing to work closely with the Geena Davis Institute for Gender in Media, and the Unstereotype Alliance.

Embedding Sustainability across the Lions
Cannes Lions is a proud member of Ad Net Zero and as part of this, we want to support the industry’s drive to reduce the carbon impact of developing, producing and airing creative work to real net zero by 2030.

Starting this year, all entrants will be encouraged to provide information that outlines their C02 emissions as part of the production process, using AdNet Zero’s five-point Action Plan as a guide. This information is not compulsory and will not be used as part of the judging process. It will be used by LIONS to establish a benchmark of current practices.

Says Simon Cook, CEO, LIONS: “By introducing these questions, we hope to uncover and shed light on the progress-driving work being created by creatives and brands across the world – the work that’s making a real difference right now. This will help us understand current practices that are happening at a local level – within teams and specific pieces of work – so that we can establish a collective understanding for the creative community moving forward.”

Lions Creativity Report Rankings
Two new people rankings have been added to the Global Creativity Report for 2023. Both are based on points accumulated from the Lions Awards. The Chief Creative Officer rankings will celebrate those at the top of their game by recognising their role in providing the creative leadership that drives their teams to push their own, and their client’s, creative boundaries. The Chief Marketing Officer rankings recognise those CMOs whose bravery and commitment embeds creativity into the work that drives their brands forward and improves their bottom line.

Cannes Lions open for awards submissions across all of its Lions, including the new Entertainment Lions for Gaming. Further information on the awards and all Lions is available here. This year’s Jury Presidents are available to view here. Awards submissions close on 13 April 2023.