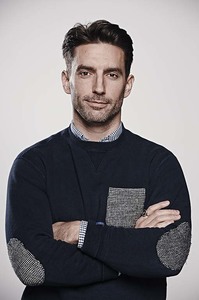 Cannes Lions has today announced members of the 16 juries of the 2015 Festival of Creativity.

309 senior industry professionals from 44 countries have been named – including seven from New Zealand, as previously reported by CB on March 5. This is the most diverse line-up in the history of the Festival and includes the first judges from The Czech Republic, Ecuador and Indonesia – testament to an ever-increasing diversity of countries now winning Lions.

More women will judge than ever before (31.5% compared to 28.5% last year and 20% in 2013), while the range of job profiles represented also continues to expand, now including an architect, fashion designer and head of emerging technologies.

15 creatives will represent Australia including:

There are a couple of Australian expats on the juries including Matt Eastwood, worldwide chief creative officer, J. Walter Thompson who has been picked as the jury president for Promo & Activation and Michael Canning, group creative director/creative leadership, 72andSunny who sits on the Titanium and Integrated jury.

Says Phillip Thomas, CEO, Lions Festival: “Enormous consideration is given to who will judge. We seek out those who’ve distinguished themselves over the course of a career in creativity – people recognised for their professional achievements, but equally valued for their vision, admired for their passion and trusted for their integrity.”

Juries will convene in Cannes during the Festival for 11 days in total to review, debate and decide the fate of an anticipated 40,000 entries – a process that Thomas describes as challenging, inspiring and important to the future of the industry.

Says Thomas: “The task of judges is to identify truly great creative thinking and award iconic ideas. It involves long hours, impassioned debate and difficult choices. But ultimately their choices will inspire the industry and show the way forward for communications over the coming years.” 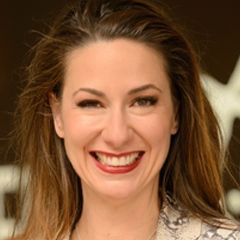 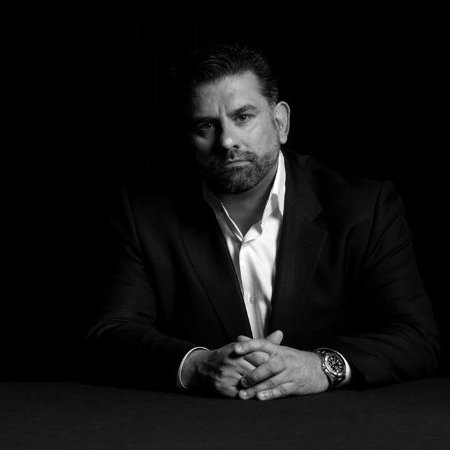 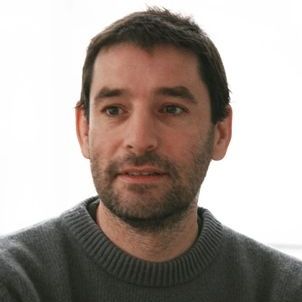 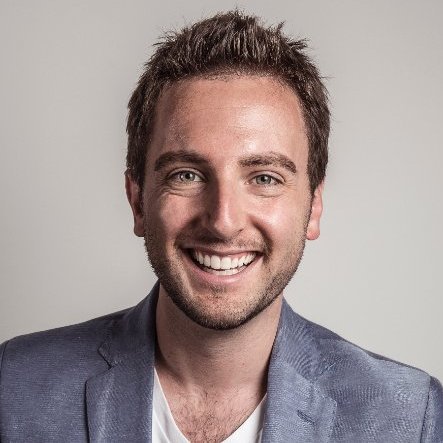 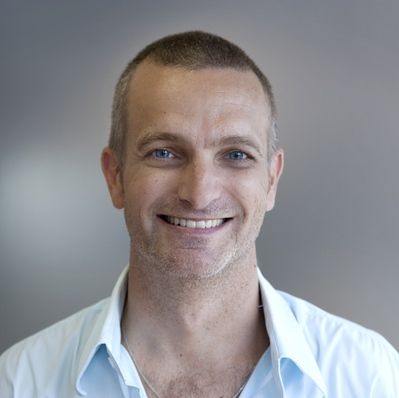 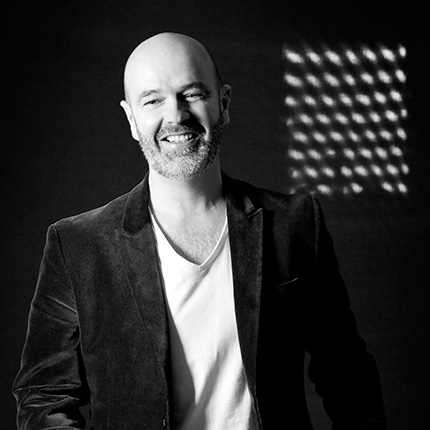 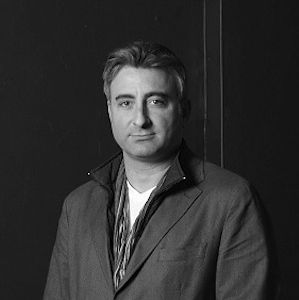 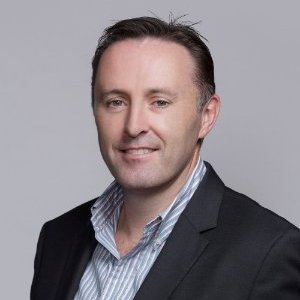 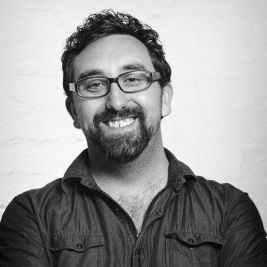 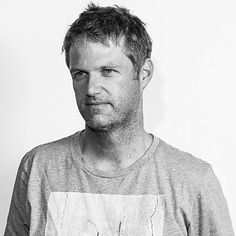 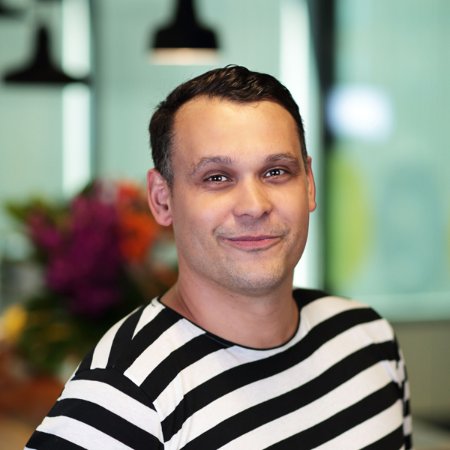 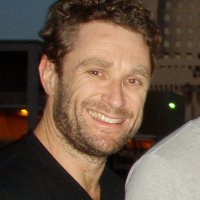 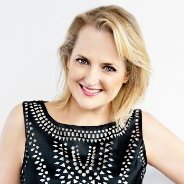 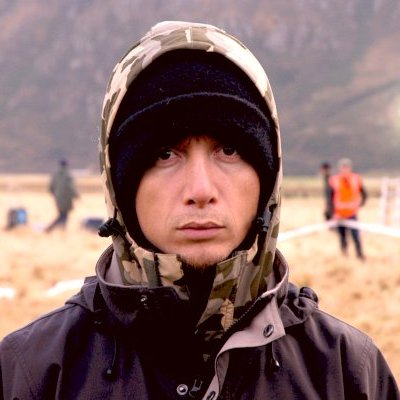 The final Cannes Lions jury, Glass, will be announced in the coming weeks.

Entries are now open with an extended deadline of 10 April. For category details, fees and information on how to enter, or to find out more about our judges, visit www.canneslions.com.

Winners to be announced at four awards ceremonies held during the 2015 Cannes Lions Festival of Creativity, 21 – 27 June.