The OTTO Empire shortlisted in Glass: The Lion for Change shortlist for ’50 Shades of No’ project 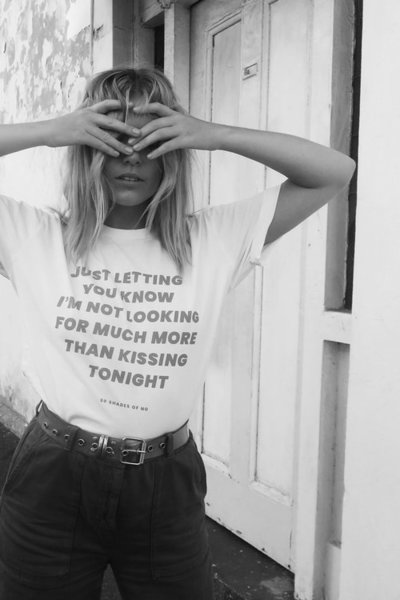 Cannes Lions has released the shortlist for the Cannes Glass Lions.

This year, only 27 campaigns from around the world have been shortlisted for the Glass: The Lion for Change Shortlist. Each campaign will be assessed by the jury live at Cannes Lions in unique live judging.

The OTTO Empire has scored Australia’s only finalist for its ‘50 Shades of No‘ initiative.

Prompted by the magnitude of sexual harassment and worldwide dialogue surrounding what constitutes unwanted sexual behaviour, a group of young women created a brave new social awareness campaign. Launched on International Women’s Day (8 March), 50 Shades of No aimed to eradicate the grey area and educate men on the ways women demonstrate non-consent.

Shocked by the outpour of sexual allegations in the media, Jess Langley and Annelise Hickey of The OTTO Empire, along with their executive producer Jo de Fina, were part of the founding group who reached out to women worldwide to understand the verbal and physical cues they used during a sexual encounter, where they didn’t feel comfortable or confident enough to give an outright ‘no’. The campaign began by taking 50 real-life statements from 50 women and printing them onto a range of t-shirts. Langley and Hicky then co-created, directed and produced a film using these statements to retell the women’s stories. The featured statements range from ‘Is it ok if we just sleep?’ to ‘*Pretends it isn’t happening*’.