How will Australia perform at Cannes this year? In the lead up to the Festival, Campaign Brief will be showcasing the work we hope will impress the judges… 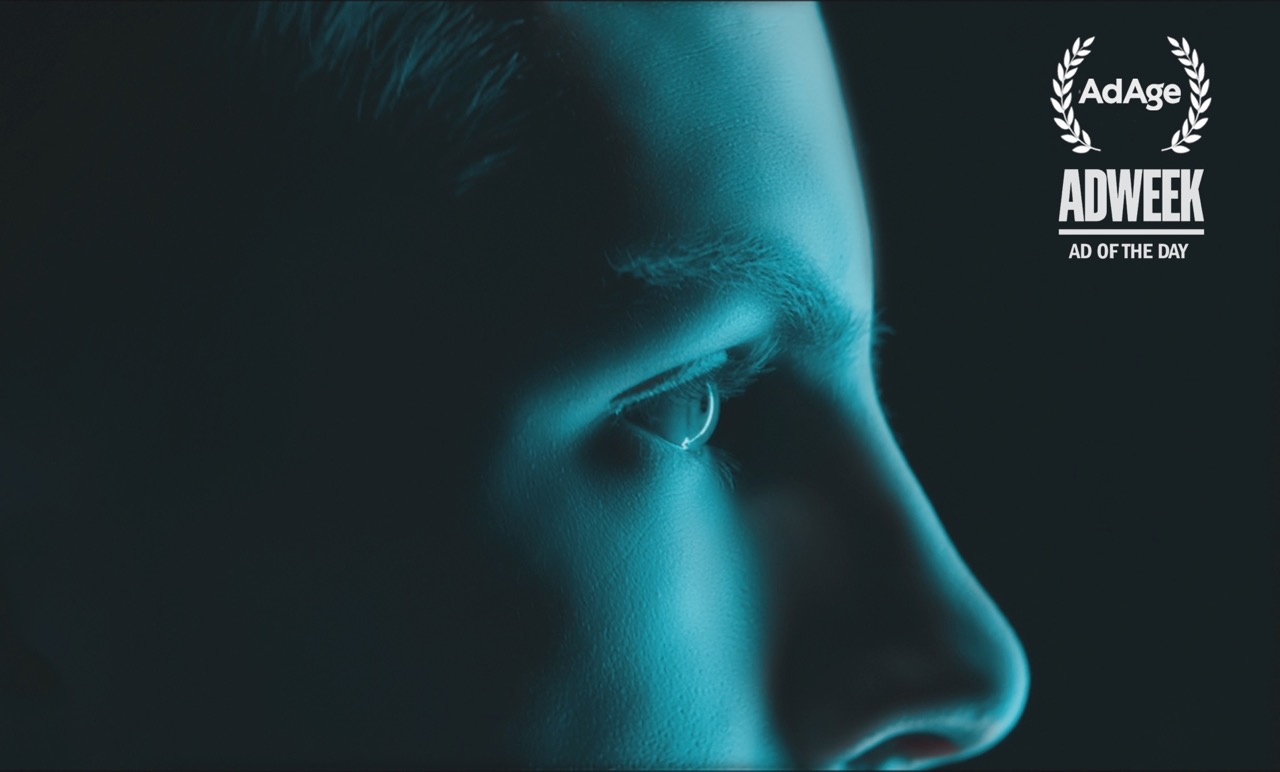 Meet “TOM”, the latest addition to ING’s customer service department. TOM appears to be the most advanced android ever created, a hybrid of human and robot. But everything is not how it appears…

Whilst the comedy was based around a classic misdirect, director Armand de Saint-Salvy’s challenge was to deliver a contemporary visual aesthetic representing differing scenarios whilst shooting the entire commercial on location at the ING Paris office. 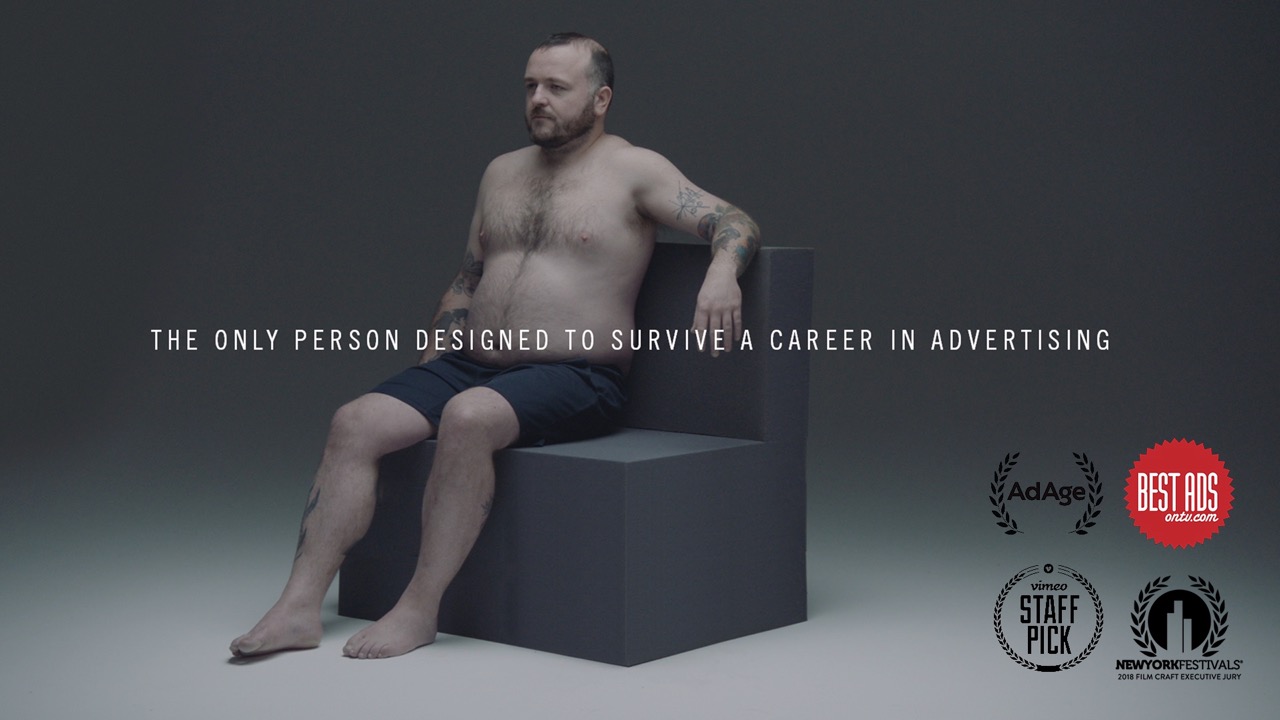 To attract a younger audience to MADC’s annual awards show, MADC released ‘Meet Grant’, a short film about the only person designed to survive a career in advertising. The parody of the multi-award winning Meet Graham, tapped into the harsh reality of life in advertising, poking fun at the industry we all love and endure.