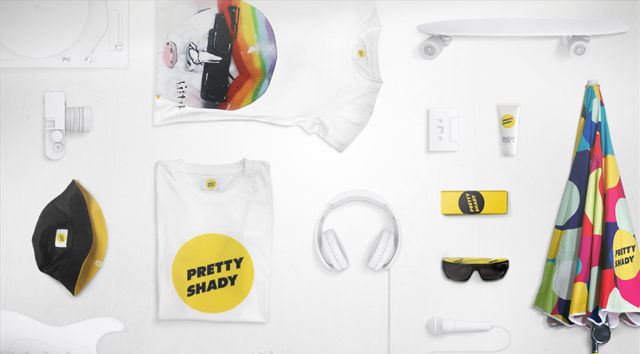 In its first campaign for Cancer Institute NSW, Soap Creative has launched Pretty Shady – a lifestyle brand that encourages young Australians to be part of the generation that stops skin cancer, one summer at a time.

Each summer, Pretty Shady will release five good-looking items that protect you from the sun – shade, clothing, hats, sunglasses and sunscreen.  These items will be given away for free at www.prettyshady.com where you can also learn the facts about skin cancer prevention.

The multi-channel campaign marks a radical new approach to an established problem.

Says Alecia Brooks, portfolio manager, skin cancer prevention at Cancer Institute NSW: “Australia has the highest rate of skin cancer in the world, and it’s the most common cancer affecting young Australians. But stopping sun damage stops up to 99% of skin cancers.  Soap Creative’s strategy for changing the attitudes of an audience that can be difficult to reach and engage really impressed us.”

This summer’s Pretty Shady items were designed with collaborators from the worlds of fashion, music, sport and art. 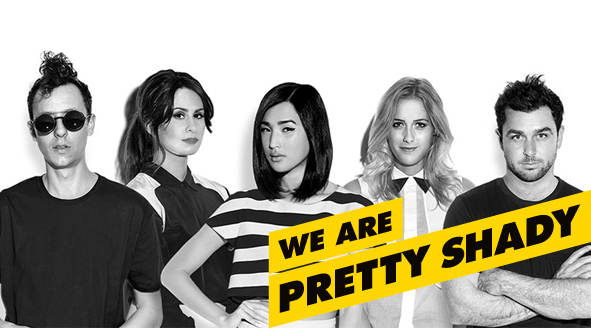 Driving the Pretty Shady movement is a manifesto video by acclaimed director Josh Logue, who has worked with some of Australia’s most exciting musicians, including Empire of the Sun and Birds of Tokyo.  The video, which is set to the soundtrack of Gossling’s summer hit ‘Harvest of Gold’, will run online, in cinema and on TV.  Street posters, ambient advertising and digital activity will also run across summer.

Says Ross Raeburn, managing director at Soap Creative: “Cancer Institute NSW knew that a traditional TV campaign alone wasn’t what was needed to reach the youth audience with this message.  Pretty Shady will engage young Australians with a rich mix of video and social content, PR driven by our collaborators, plus cool free stuff.  It’s an innovative approach that we’re confident that will, over time, change young Australians’ behaviour in the sun.”