Business bank Tyro has launched its new brand campaign, hot on the heels of its first rebrand since 2007 and the announcement of its new ‘Better business banking’ tagline.

While previous above the line campaigns have been largely sales-driven, this is the first targeted at driving brand awareness of Tyro and its complete suite of payments and banking products, with the Tyro App playing a prominent role.

Tyro’s brand team managed the campaign from start to finish and enlisted the services of The Incredible Production Collective (IPC) to deliver a suite of brand films and radio spots for placement on traditional media and digital platforms, with media strategy and buying delivered by Frontier Australia.

CEO Robbie Cooke said the decision to manage the campaign directly had enabled the team to work in a close partnership with the creative and production teams: “We have built a reputation for bringing a fresh approach to the way Australian businesses bank and that same philosophy played a large part in both the development and the content of this campaign.”

“Working with IPC, the team was able to efficiently deliver a campaign of the highest quality that achieved our objectives, while ensuring we were able to maximise our investment towards awareness media.”

Cooke said the Tyro App gave businesses the opportunity to manage their payments and banking needs from the palm of their hand, hence its feature role in the ‘Better business banking’ campaign: “From allowing businesses to view their EFTPOS transactions, to accepting our loans and integrating with Xero, the Tyro App is an efficient way for them to bank.

“We understand business owners are often wearing a number of hats, and our view is the more we can simplify this process for them, the more time they will have to focus on their business.”

Says Sam Allison, founder, IPC: “We were thrilled to be trusted by Tyro to bring the brand campaign to life, across all platforms. We worked closely with Tyro’s marketing team, allowing us to directly understand and deliver on their objectives.”

“The tight collaborative process, and Tyro’s willingness to approach things differently, allowed us to deliver beyond the initial expectations, as well as provide better fiscal benefits to the brand.”

Says Glenn Urqurhart, creative director: “Working with Tyro has been very rewarding. We were given a clear brief from the start and set out to create a campaign with more cut- through than traditional bank ads.

“We were given the freedom to bring a holistic brand overview to the directing, copy writing and editing, from bringing their tone-of-voice to life to establishing key brand and creative mechanics for future iterations.” 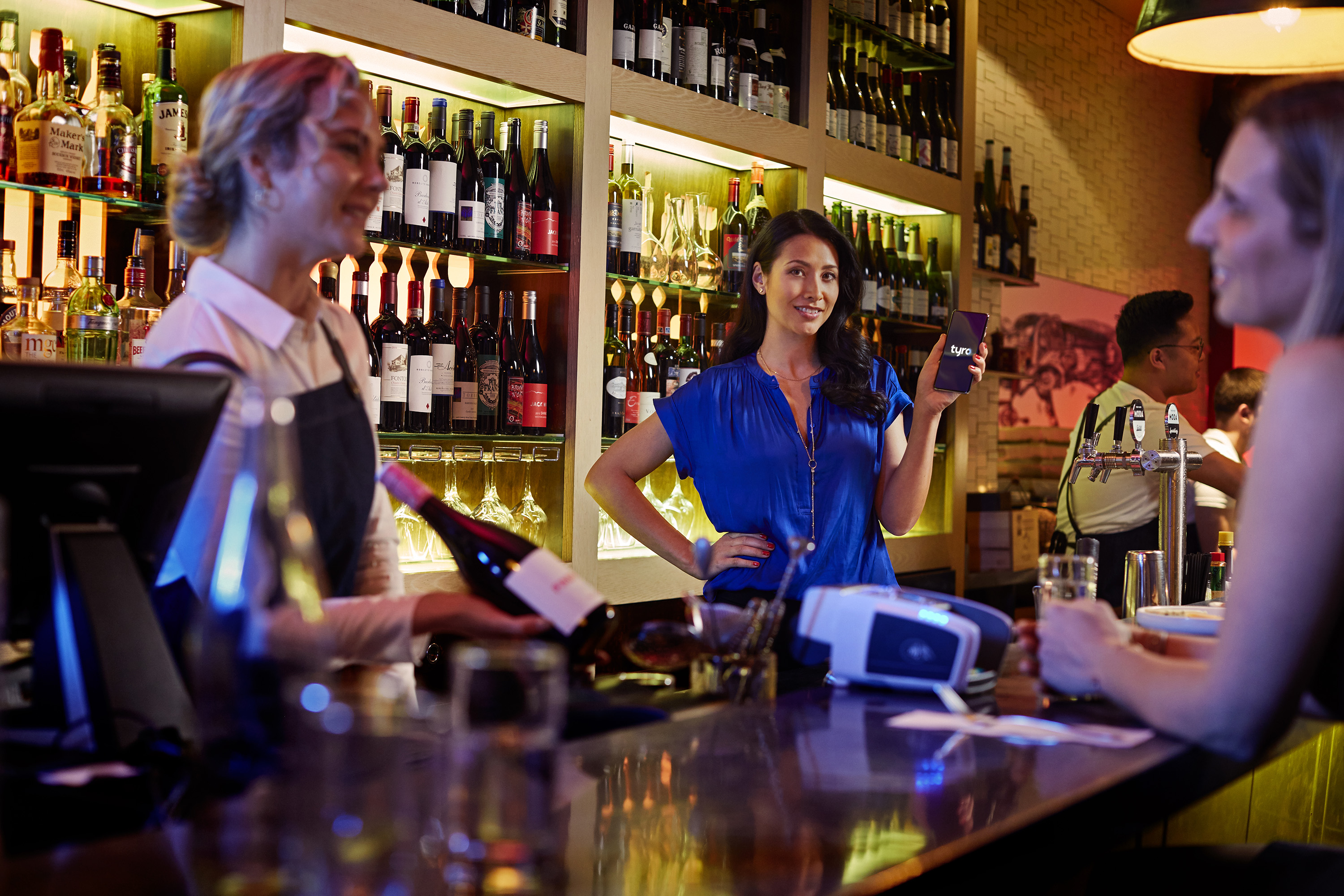