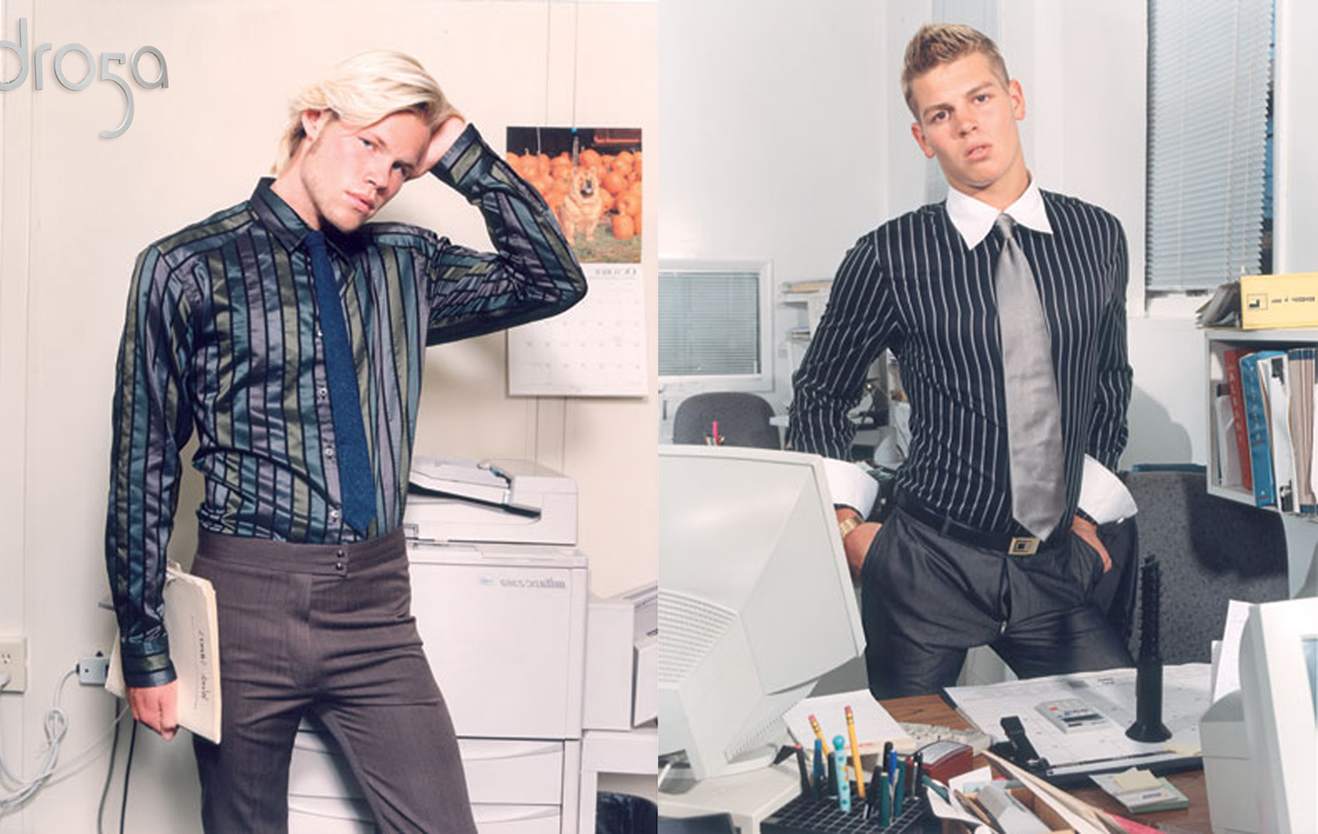 Two of Australia’s best-loved creatives have been lured away from Droga5 in New York to join one of the region’s most anticipated start-ups, Droga5 Australia.

“It’s a great opportunity to continue building the D5 brand and work on Australia’s premier beer account,” says Blackley (son of David), who joined Droga5 New York as head of art and senior creative in October 2006.

Says Burton: “The possibility of free product was too great a force to resist,” explaining his sudden impulse to move back to Sydney after a 15-month stint in New York as group creative head at Droga5.

Over the past year, the pair have worked with brands including Tracfone, Nike, ESPN, Steinlager and Dr Pepper; and on projects such as the New York Tap Project for UNICEF and Honeyshed, one of the most innovative branded entertainment concepts to ever launch on the web.

They were also the lead team on ‘Million’; a project that encourages students in the New York Education  system to improve their grades using a mobile media network, which is already one of the most debated new-product initiatives in the US.

During their time at Droga5 New York, the agency emerged as one of the most lauded agencies in the world, voted Agency of the Year by Creativity magazine in late 2007.

David Nobay, creative chairman at Droga5 Australia, says Burton and Blackley bring a valuable blend of passion, wit and unpredictability to the team: “I’m very conscious of the creative expectations around our new company. The proof is ultimately in the work, and that’s why Matty and Cam were both my and David Droga’s first choice for lead team here. Like me, they like a laugh, but ultimately, they’re all about the end result: the work.”

Previously, Burton has worked at Saatchi & Saatchi Auckland, DDB and The Glue Society in Australia, picking up a Titanium Award and Direct Marketing Grand Prix at Cannes for his work on Virgin Mobile. He has also been awarded at D&AD, with countless finalists at The Clios, One Show, AXIS, AWARD and ADFEST.

Blackley joined Droga5 New York from Publicis London where he was senior art director. He has also worked at AMV-BBDO London and Grey Melbourne, and his work has been recognised at Cannes, Eurobest, YoungGuns and D&AD.