Bankwest has launched a new national campaign via WPP AUNZ’s Union, aimed at helping customers control their finances through a system of account ‘bucketing’, available via its App.

The campaign aims to showcase features of the Bankwest App which offers easy-to-use money management features including multiple account opening, account nicknaming, shuffling and goal setting. These features give Bankwest customers the ability to control their money, their way, by creating ‘buckets’ for different spending or saving.

Says Dean Hunt, creative director: “Using the tagline ‘less fussing with your finances’, the new campaign idea supports Bankwest’s brand position of ‘Less Bank’ and gives a nod to the ‘bucketing’ trend by showing how much easier it is to do with the Bankwest App.

The campaign comprises two 30’ TVCs, which are running on free-to-air TV in Perth, Melbourne and Sydney. Digital activity is served programmatically and social media includes a combination of Facebook, Instagram and Snapchat activity. The entire campaign is in market from now until the end of October. 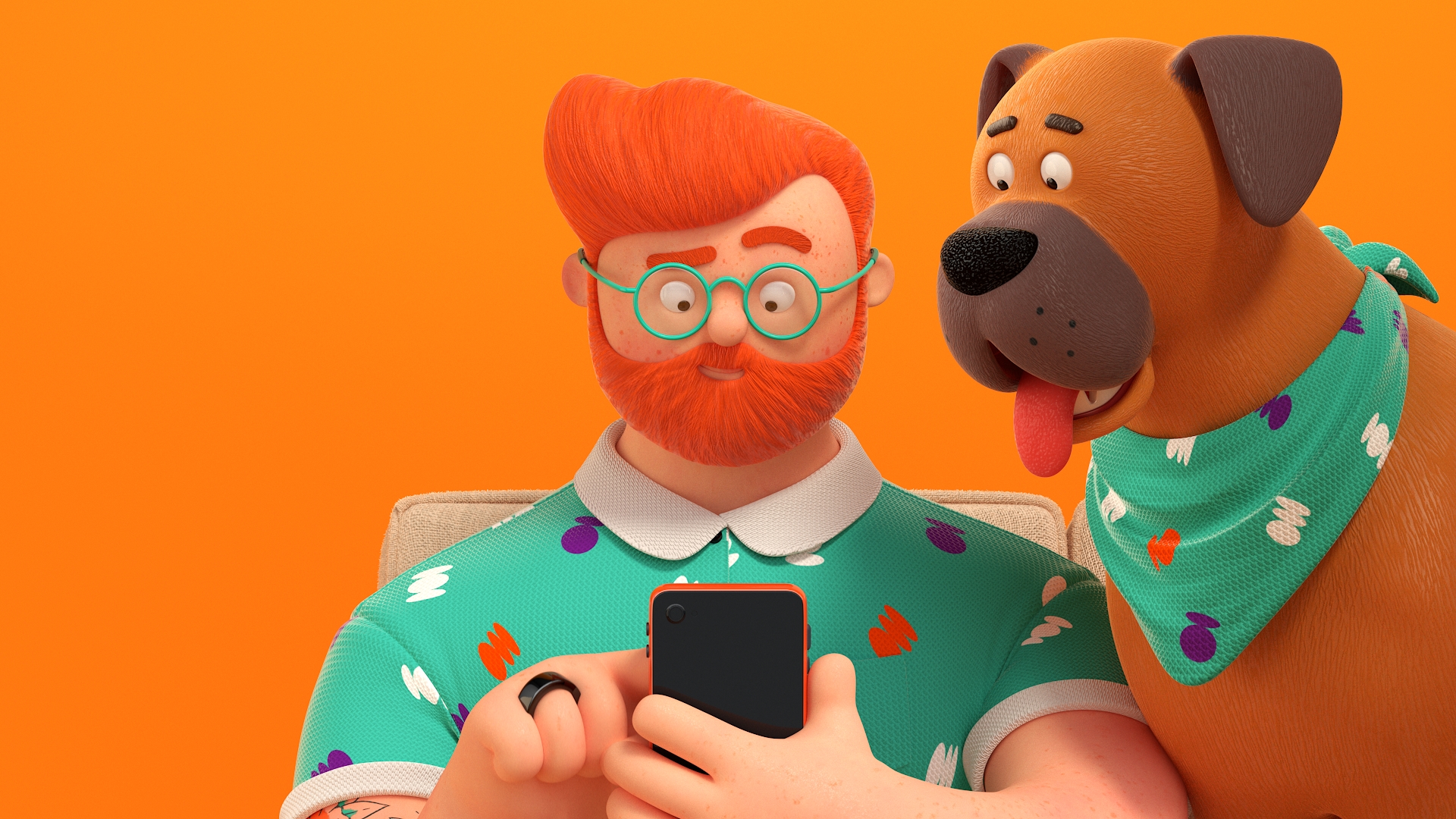 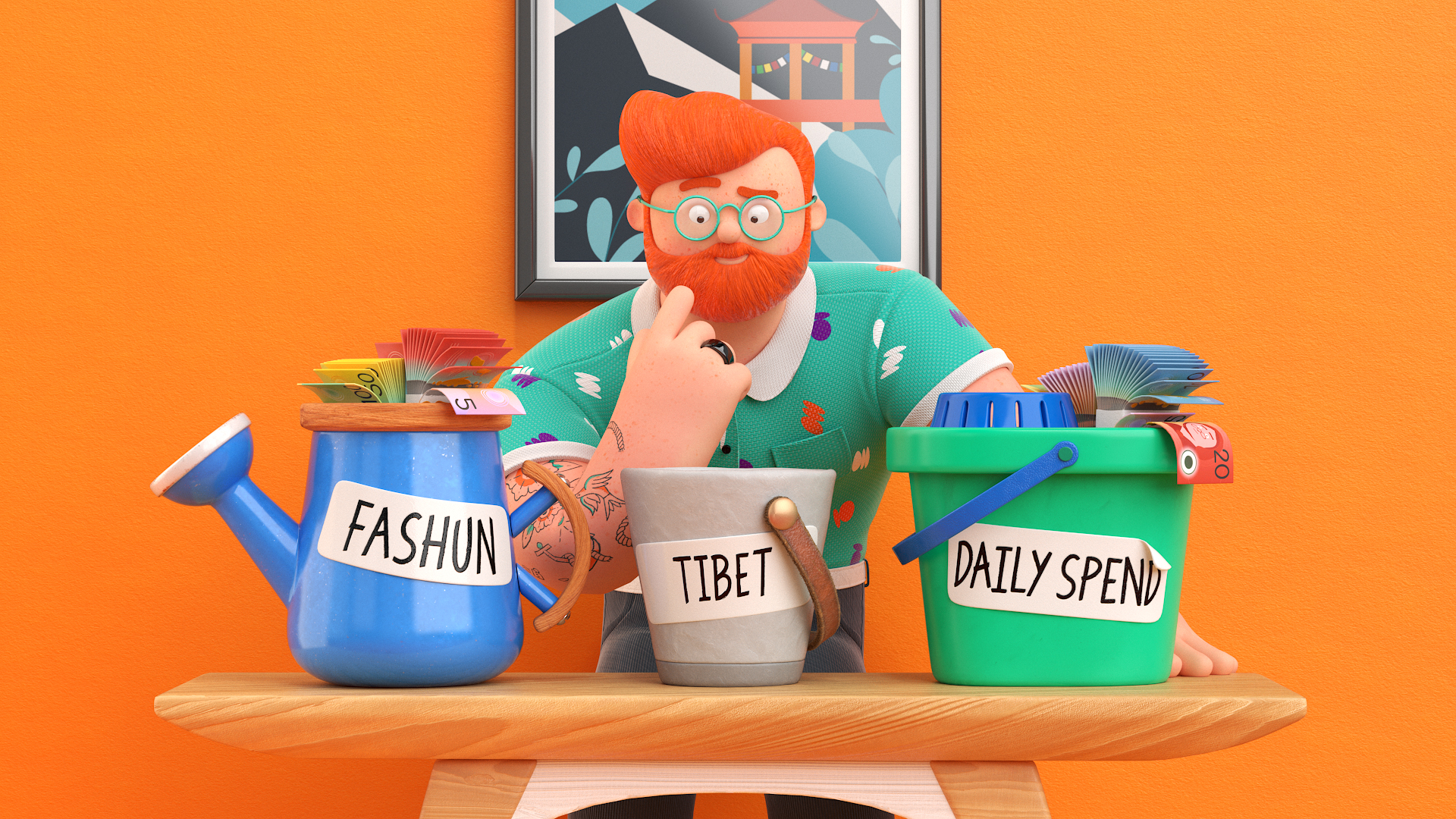