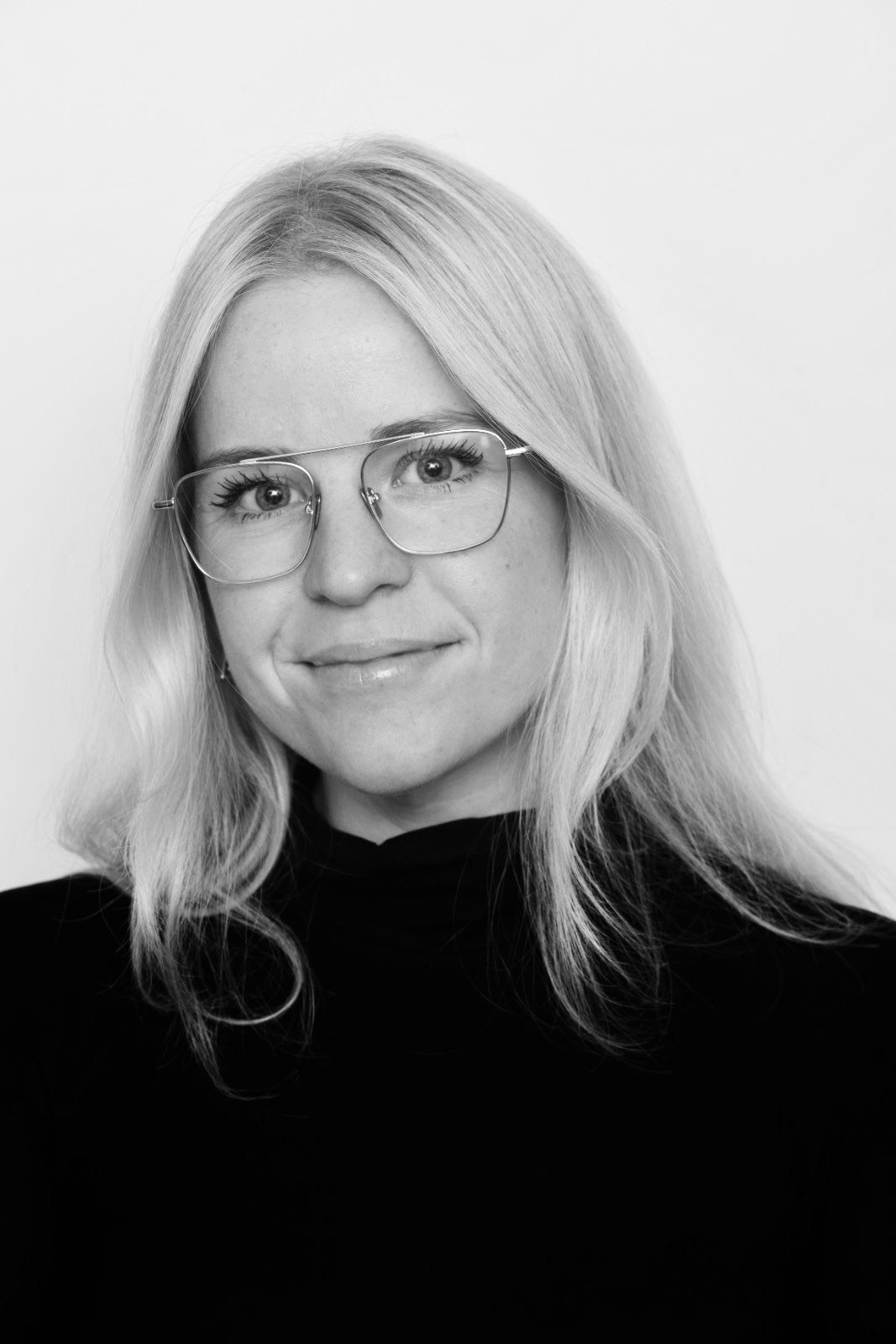 King is returning to Australia from a decade in London, where she was most recently creative lead at the TheOr, an independent start-up launched by Mother in 2020.

In 2021, King was named one of Campaign’s and Creative Equals’ 2021 Future Leaders, and she has been an ambassador for the Creative Mentor Network – a charity supporting diversity and inclusion in the creative industries.

Having studied at the School of Communications and Arts (SCA) in London, King’s career spans some of the world’s top creative agencies, including Proximity London, Havas and The&Partnership. King’s career highlights include signing the ocean to Universal Music, so it could fund its own protection via streaming royalties and developing a ‘Human Care Label’ for a campaign with Topshop and mental health charity Campaign Against Living Miserably.

Chief creative officer at Clemenger BBDO, Jim Curtis, has underscored Clemenger’s excitement for King’s arrival and the expertise she will bring to the agency: “A talent and force to be reckoned with, Brodie is creative, innovative, driven, and a natural leader. We’re all excited to see what Brodie brings to the team; we know her lessons will be invaluable and her creativity will be contagious.”

King echoed these sentiments, saying: “As an Aussie working abroad, I’ve always kept a keen eye on what Clemenger BBDO is doing. To get the chance to work with Jim, Daz, Rich and Tristan across both Sydney and Melbourne makes me giddy with excitement. The talent there is world class and I can’t wait to see what we can do next.”