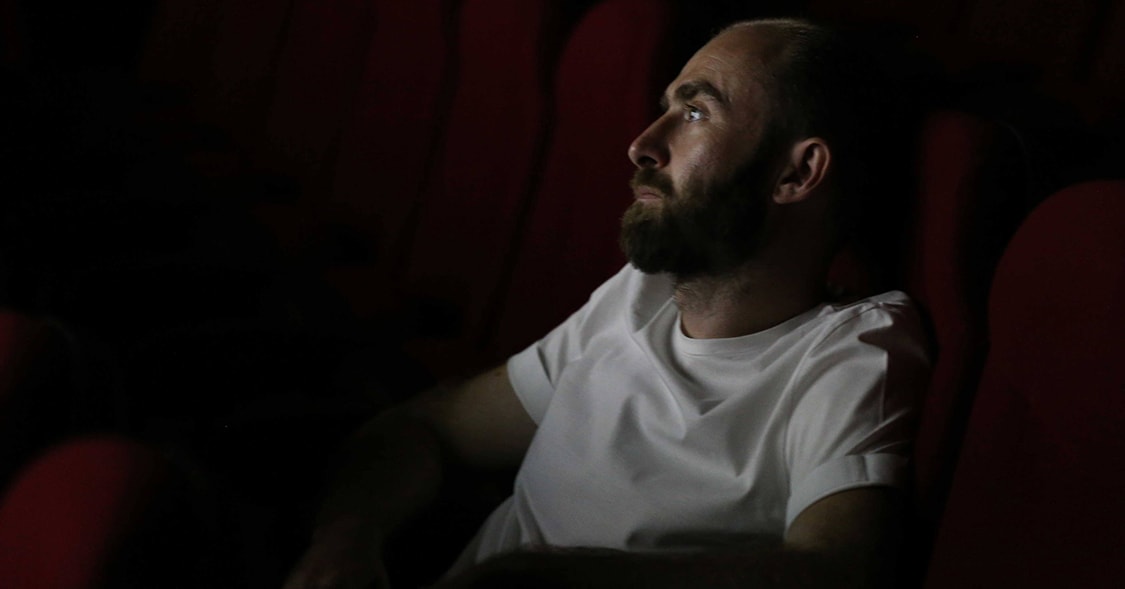 Working between London, Bucharest, and Los Angeles, the prodigious talents of director Tom Wilson are now available in New Zealand and Australia.

Belinda Bradley, executive producer and partner/director Perry Bradley are delighted to welcome Wilson to their roster of filmmakers.

Says Bradley: “Tom’s work sparkles with inventive shot-making and comic timing. He’s an exciting filmmaker, a great communicator, and on top of that, he’s a lovely human.”

His advertising work includes projects for Netflix, Samsung, Vodafone, Orange, Coca-Cola and Red Bull, and he has shot documentary films for the BBC.

His debut feature film, “The Bucuresti Experiment”, won Romania’s National Film Award for Best Documentary. His third feature, “Dark Ages”, will hit the festivals in 2023 and is produced by the Cannes and Berlinale-winner Corneliu Porumboiu.

A writer and graduate of Oxford University (Politics, Philosophy and Economics), he’s contributed to publications including Time Magazine, Dazed & Confused, The Times, The Guardian and The Economist.

If that wasn’t enough, Wilson is a multi-instrumentalist, DJ and record collector. He also spends lots of time tracking down the right music to fit each film.

Wilson has long admired the creative ideas that flow from Australasia and looks forward to collaborating with some of the clever thinker-uppers down under.