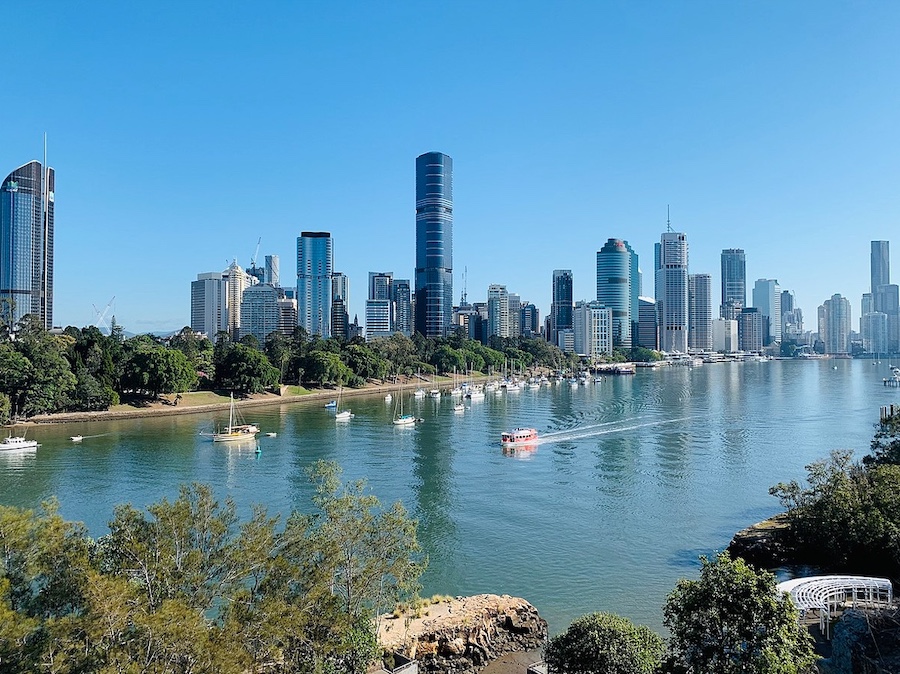 The Brisbane office for VMLY&R delivered the winning bid with a consortium of majority Queensland-based agencies, including Landor & Fitch, Kantar Public and First Nations consultancy, BlackCard, ensuring more than 20 local employees will deliver the unique Brisbane 2032 Olympic and Paralympic Emblems on the global stage.

President of the Brisbane 2032 Olympic and Paralympic Games Andrew Liveris said the Organising Committee was impressed with the experience of VMLY&R and the consortia, having worked on Sydney, London, Rio de Janeiro, Nagano, Salt Lake City, Milano Cortina and Atlanta Olympic and Paralympic Games, as well as the Gold Coast 2018 Commonwealth Games, along with many other mega sport events and brands.

“The approach to deliver the Brisbane 2032 Olympic and Paralympic Emblems will include an Athletes of the Future panel, including 20 young athletes from a range of levels of competition with lived experience of disability and different cultural backgrounds.

“Three First Nations student interns will also be recruited through local universities to work with and learn from the brand design team, providing a kick-start career opportunity.

“We are confident that the winning bid embraces our local assets, creates efficiency in line with the International Olympic Committee’s Olympic Agenda 2020+5 and New Norm and above all, will deliver showstopping Brisbane 2032 Emblems and visual brand assets, so that we put our best foot forward globally.”

Some of the deliverables required within the contract will include the Brisbane 2032 visual brand strategy, market research on brand values and aspirations, design of branded materials like signage and videography, and most importantly, the official Olympic and Paralympic Emblems.

The Brisbane 2032 Olympic and Paralympic Emblems are the first step in delivering all the elements required to establish the visual representation of the brand, with many subsequent brand assets to be unveiled over the coming decade, including the mascot, licensing products and sport pictograms.

Liveris said people across the community would be given an opportunity to participate in the brand design process, with community consultation, market research and market testing forming key elements of the brand development process: “We will be coming to members right across our community in various ways throughout this process to get your ideas, and this process will start early next year.”

The Brisbane 2032 Olympic and Paralympic Emblems are expected to be unveiled mid to late 2023, along with our foundational planning pieces being delivered next year including legacy and Games’ planning processes.