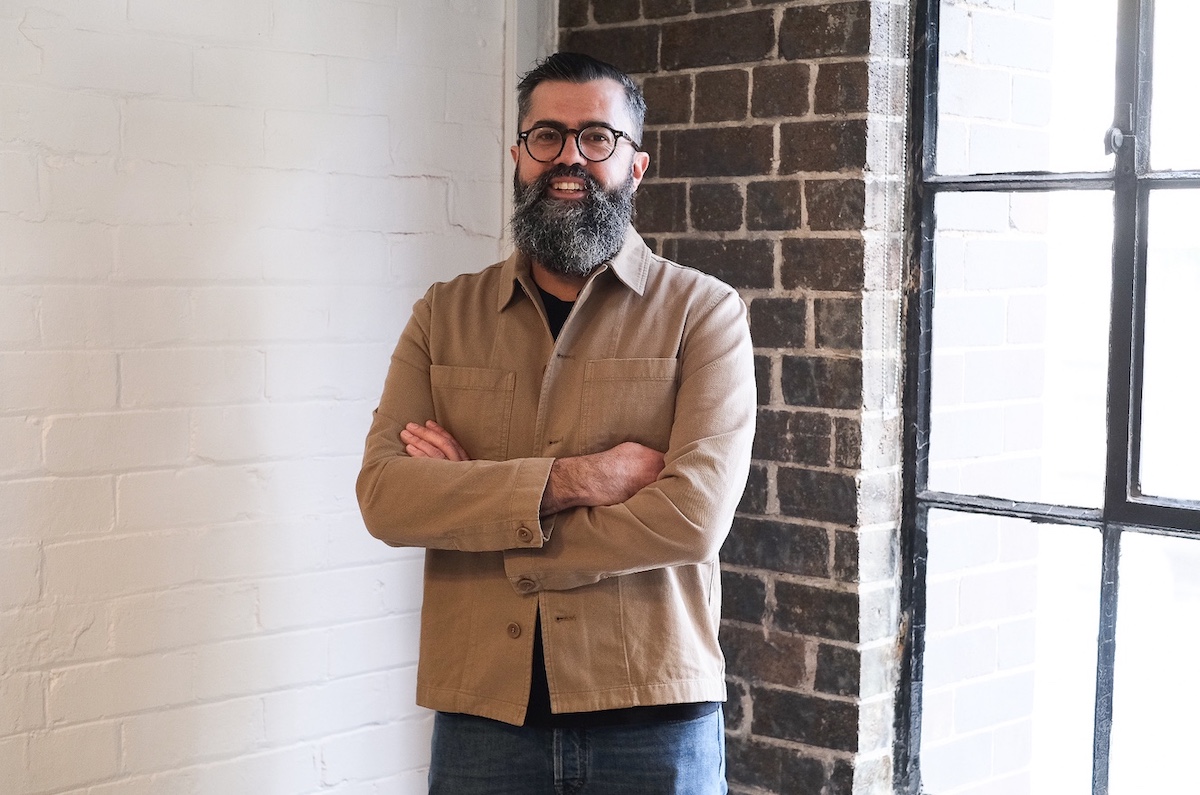 Willenberg will join the agency this month after clocking up 10 years with Clemenger BBDO as ECD. Prior to that he spent five years as senior writer with McCann Sydney.

As one of the most awarded creatives in Australia, Brendan lays claim to over 100 awards including a Grand Prix and multiple golds at local and international creative shows and Effies. During his tenure at Clemenger, the agency was awarded AWARD Award Agency of the Year in 2019, and he was named in the top five ECDs in APAC by One Show. Willenberg was also one of the founding members of Clemenger Group agency TKT Sydney, which was highly awarded and AdNews Small Agency of the Year.

Willenberg is a keen mentor of junior talent and an advocate for diversity in the creative industry. He ran AWARD School for two years, has mentored some of the brightest young creatives both in the Australian market and overseas and served on the board of AWARD for three years.

Says Bram Williams, co-founder, Archibald Williams: “Brendan is a brilliant creative thinker with sharp digital skills. He also has strong business acumen and truly understands what makes his clients’ businesses tick. Stu and I look forward to working alongside Brendan as he guides the shape of Archibald
Williams’ creative output and takes the agency from strength to strength.”

Says Willenberg: “While most agencies are scrambling to build a credible digital and customer offering, Archibald Williams have been doing it for a decade. I’m incredibly excited to partner with Stu, Bram and Kiran to drive their creative renaissance and build a modern, independent agency for the Australian market.”

Willenberg is taking over from outgoing ECD Matt Gilmour, who has moved with his family to live on the Sunshine Coast.