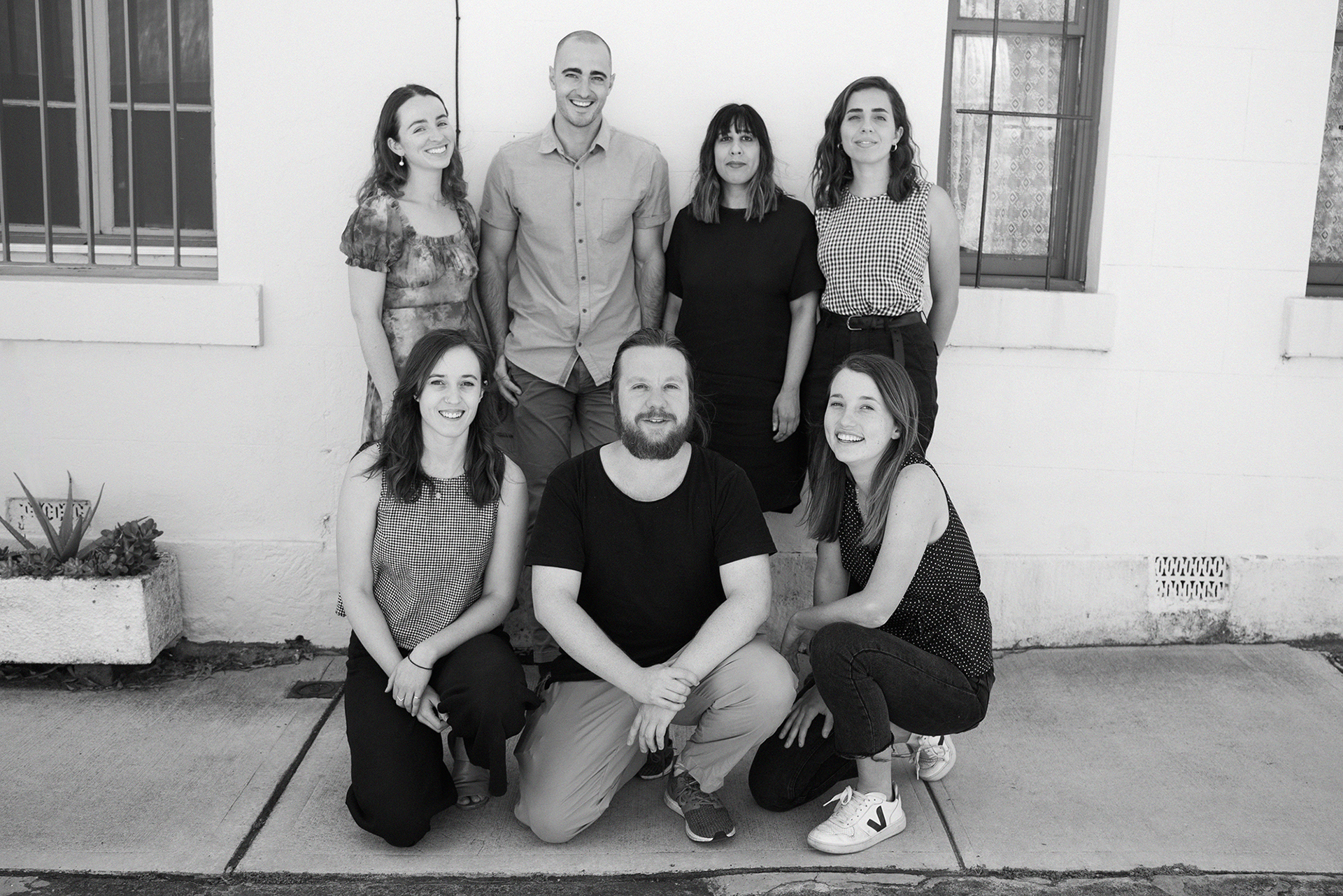 For The People has announced a number of new hires and promotions following a number of major wins.

The news comes after D&AD awarded the studio a ranking of 10th place globally, in its annual review of Design Studio of the Year 2019. It was the only Australian agency to be awarded this, alongside international giants like Apple, New York Times Magazine and a number of major global agencies.

Creative Director, Jo Roca, has returned from maternity leave as part of the team launching For The People’s new office in Tasmania.

New hires have been made across design, strategy and the studio’s newly-formed client team. Olivia King, For The People’s very first employee, has returned as design director. This is after her being away for two years, including spending a year at ustwo, the digital product studio. Previously at Yes Agency, Nichole Donovan recently started as senior client manager and Oscar Langley and Sammy Page are new additions to the strategy team.

Says Damian Borchok, CEO, For The People: “In recent months we’ve had a number of major developments with the growth of the business, and this has given us the opportunity to promote and hire some wonderfully talented people.”