Bonds recognises it’s the Bonds that make the season in new work via Leo Burnett, Melbourne

This holiday season, Bonds is celebrating the relationships that matter most in a campaign via Leo Burnett Melbourne, that puts a spotlight on some of the unique and touching bonds shared by real Australians.

Launching the Christmas range, “It’s the Bonds that make the season”, champions the love we have for those we’re closest to and seeks to remind Aussies what’s important at this time of year.

Casting the net far and wide to uncover the stories, the campaign features real Australians across both stills and film, who range in age from 9 months old to 91 years old. The campaign tells the story of a series of incredible bonds including a young woman who defied medical recommendations to donate a life-saving kidney to her younger sister, a couple who’ve been married for 70 years, and IVF triplets born to three different mothers.

The campaign films, which include short and long form pieces that explore five different bonds, were directed by Pete Baker, from The Glue Society. In stills, the campaign was brought to life by photographer, Jesse Lizotte.


Says Kelly McBride, head of marketing, Bonds: “As a brand that has been present in the lives of so many Australians for over 100 years, it felt natural that our finale to the year would be a celebration of the deep and meaningful bonds that make the festive season so special. The people you’re so comfortable with, you could give them a pair of undies at Christmas.”

The “It’s the Bonds that make the Season” campaign is now live across TV, social, online, radio and OOH in both Australia and New Zealand. 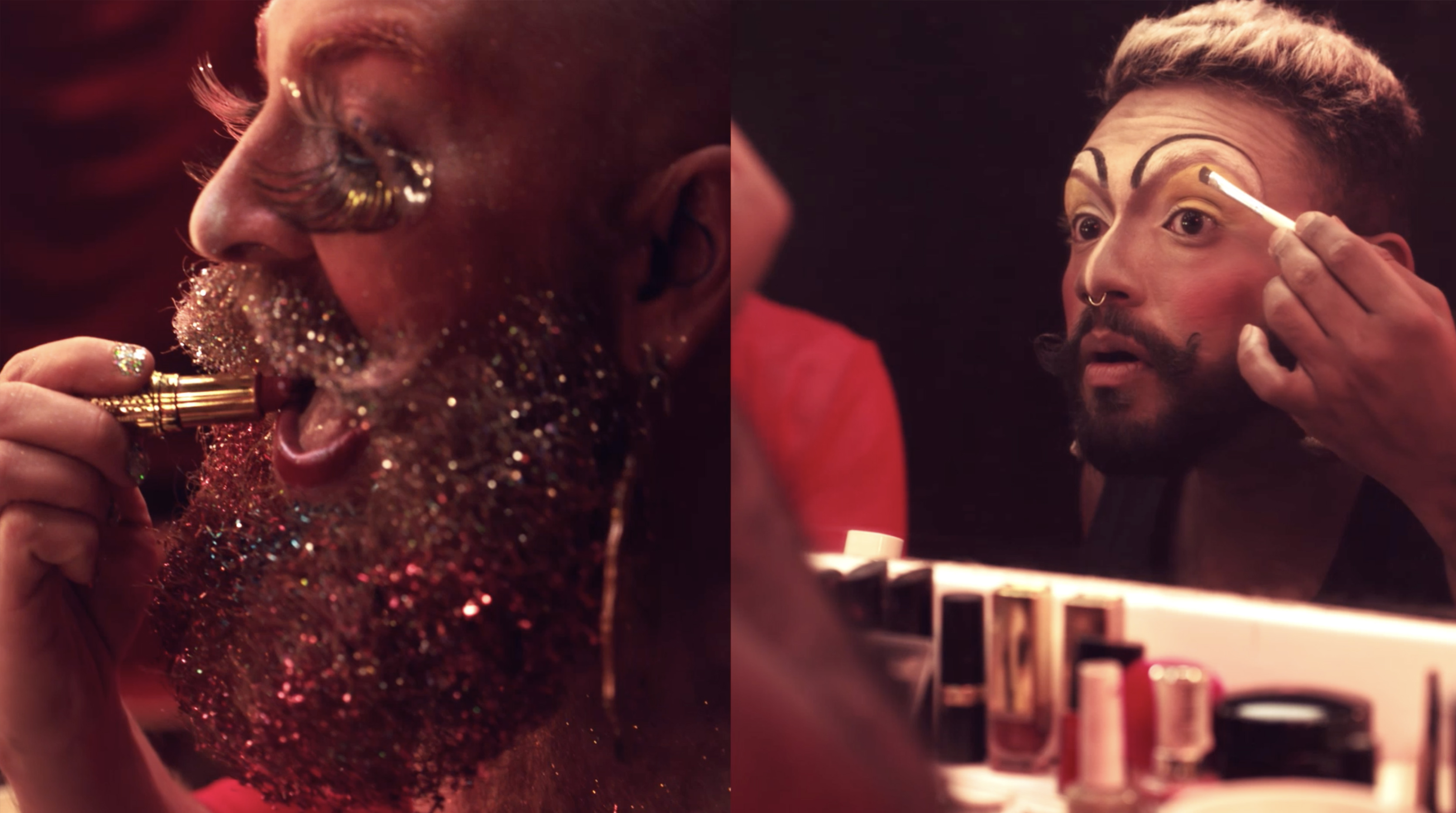 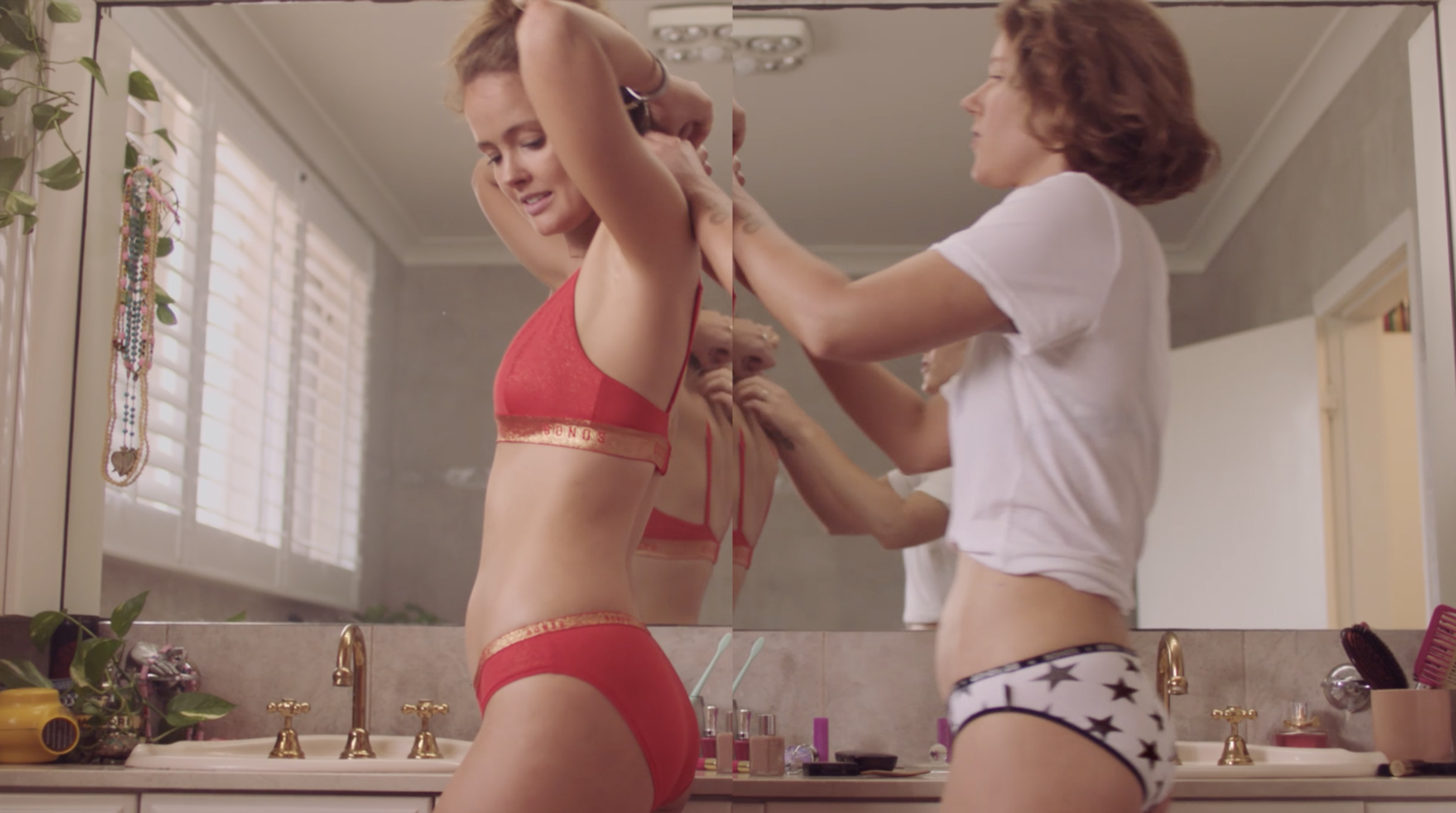 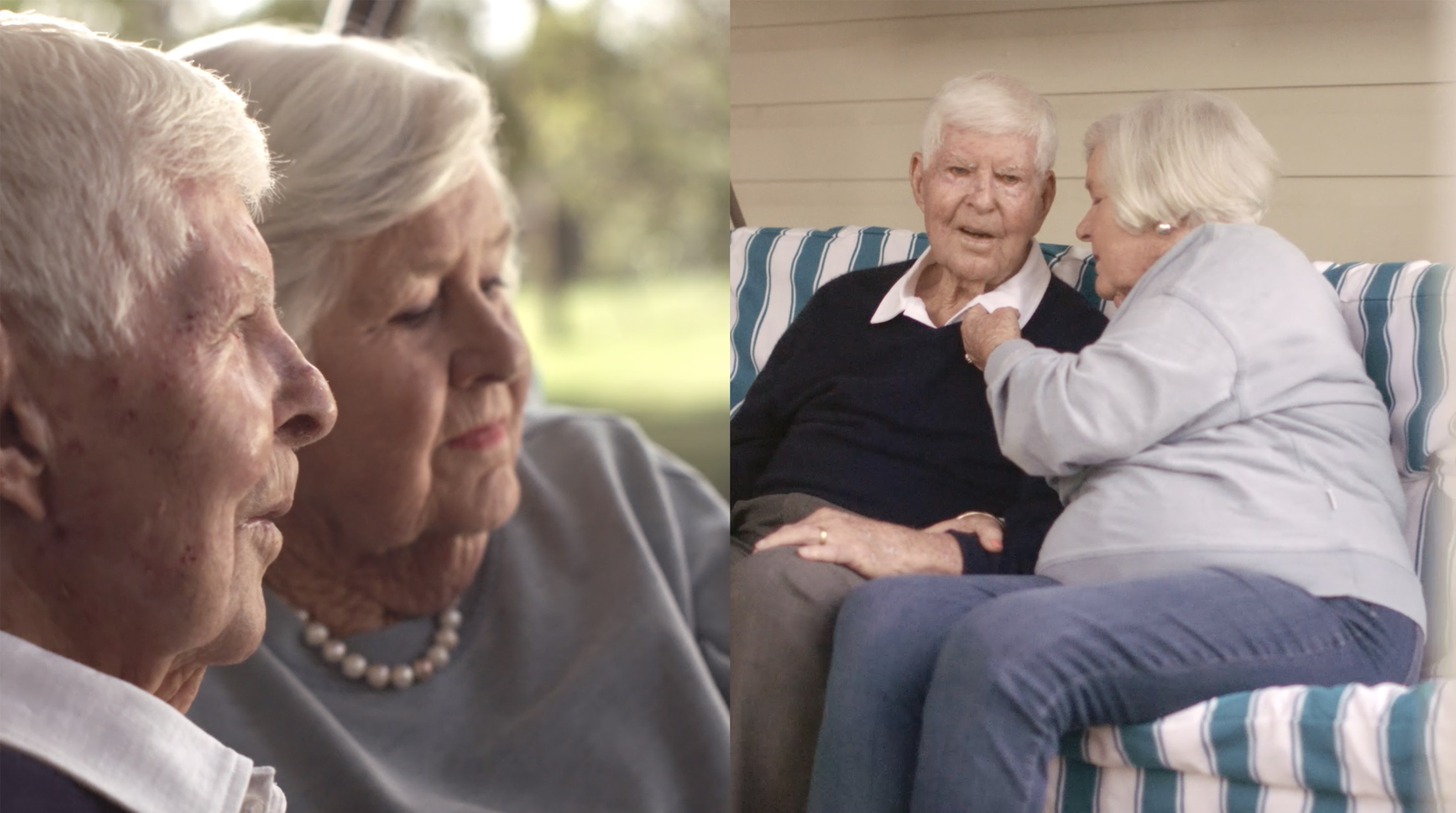