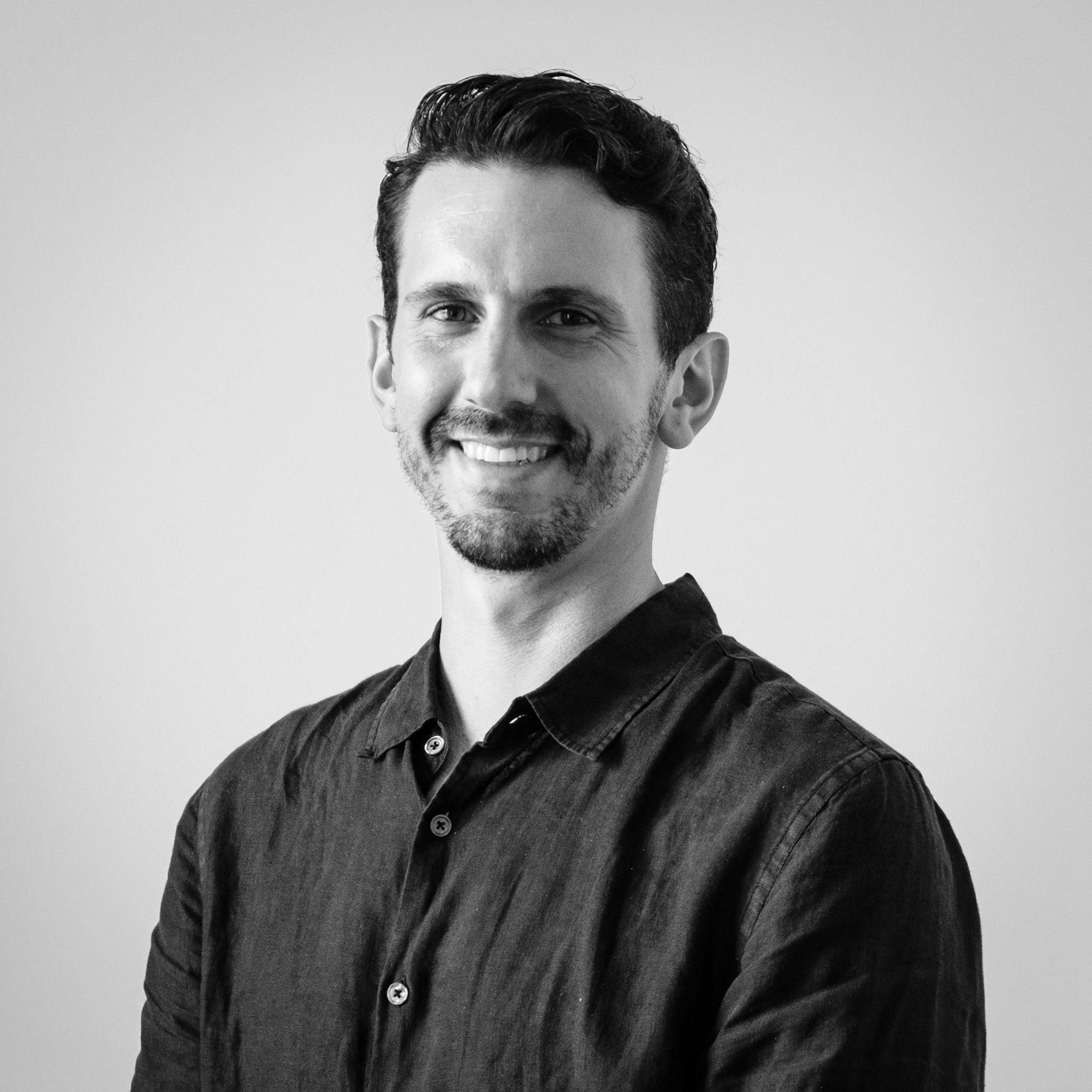 Media agency Bohemia, part of the M&C Saatchi Group, has appointed Max Broer to the role of national strategy director.

Broer joins the agency from Spark Foundry where he was strategy director. Prior to that, he held the same role at Blue 449 before the two agencies merged. His career also includes stints at UM, Match Media and Initiative.

Broer’s key focus has been client growth and new business in addition to championing the role data plays to fuel decision making and measurement. He brings these skills to Bohemia where he will be charged with overseeing the strategy offering across the Sydney and Melbourne offices.

Broer replaces James Boardman who returned to Wavemaker in late 2019 and as national strategy director he will report to Sophie Price, head of integrated strategy across the M&C Saatchi Group.

Says Price: “Max has a proven track record in delivering data-driven, customer-centric strategies for clients – the growth results he has achieved speak for themselves. We are delighted he’s now leading our expanding strategy team.”

Of the appointment, Broer said: “In Bohemia, I saw an opportunity to be part of a progressive, integrated model. The agency has belief in its product and I’m thrilled for the opportunity to work alongside fantastic talent, strong leadership and a diverse range of clients. I’ve been looking to subvert the status quo and I couldn’t think of a better place to do that than Bohemia.”