Bob Hoffman on ‘The Golden Age of Bullshit’ 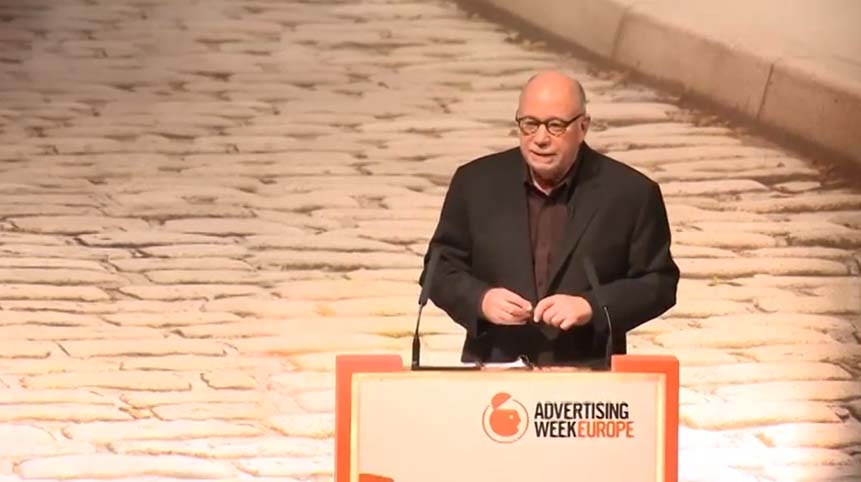 At Advertising Week Europe, held in London earlier this month, Bob Hoffman, author of the adcontrarian blog, opens a fascinating debate on the failed predictions of advertising experts over the past decade, with particular focus on the social media marketing of brands.

In 2012, Bob was selected Ad Person of the Year by the S.F. Advertising Club.Bob was previously chairman/ceo of Hoffman/Lewis advertising, one of the West’s largest independent advertising agencies. He was formerly ceo of MOJO USA and president and creative director of Allen & Dorward.Bob has created advertising for McDonald’s, Toyota, Shell, Nestle, Chevrolet, Pepsico, Bank of America, AT&T, and more companies than he cares to remember.He has served on the board of the Advertising and Marketing International Network. Bob has also been a middle school science teacher and served as Special Ass’t to the Executive Director of the California Academy of Sciences.