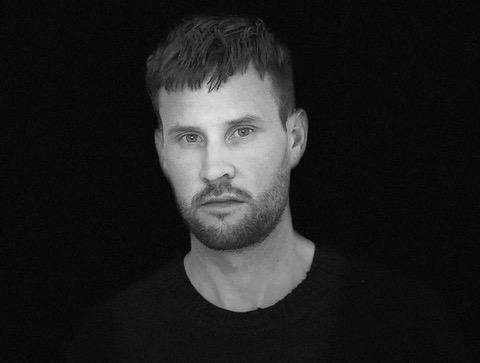 Martin is an Australian creative leader with more than 13 years of global experience working for the world’s leading technology and innovation brands, including: Apple, Facebook and Oculus. After seven years in the US, he now returns to Australia to enhance BMF’s creative capabilities.

Says Alex Derwin, executive creative director, BMF: “Luke’s breadth of experience is remarkable. He’s made everything from brand platforms, documentary films and video games to AR and VR experiences, so when we heard he was thinking of a return to Australia, we knew we wanted him onboard. As well as bolstering BMF with world-class creative thinking, he’ll continue our push into new and exciting territories. He’s also from Emu Plains, and only good things come out of Emu Plains.”

Martin has gained recognition in major advertising award shows including the Webby Awards, One Show Interactive, the Clio Awards and Cannes Lions, with global product launches such as: Apple iPad Mini, Apple – 30 Years of Mac, Oculus Quest – Defy Reality, Facebook – Get Together, among others.

Says Martin: “BMF is known, not just for making great creative, but effective creative. So coming from brands like Facebook and Apple, where the focus is to build platforms and products that are world-class and impactful, made the opportunity seem like a natural fit. I’m stoked to be back in Australia and landing at such a great agency.”