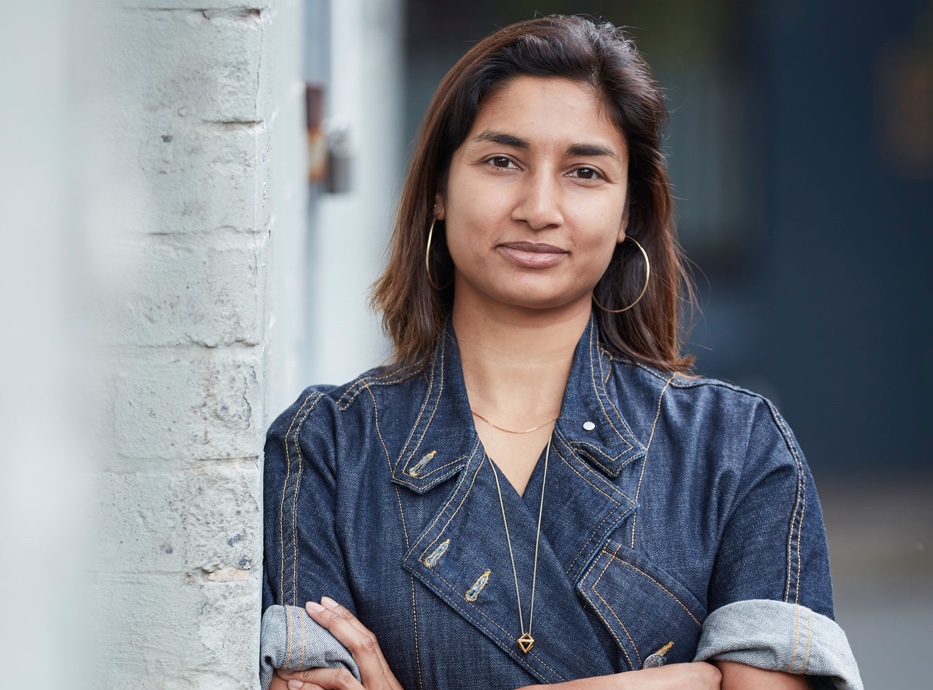 Chaudhuri has an extensive portfolio of award-winning work, having worked in the industry for over 17 years in specialist creative, experiential, digital, PR and social agencies. During her time at BMF as group creative director, she has been behind some of the agency’s best work, as well as been responsible for securing a number of recent new business wins.

Earlier this year, her creative leadership secured the pitch to retain the Department of Social Services for the Government’s long-term behaviour change campaign to tackle domestic violence. Chaudhuri creatively led Phase III of “Stop It At The Start”, and the COVID-19 response campaign that reminded Australians in lockdown: “Help Is Here”.

In addition, she’s led the work for BMF’s long-term client BPAY. Launching its new brand platform “In Your Corner”, which positioned the bill-paying platform as a donation tool to help drought-stricken farmers pay their bills (GRIT), Aussies financially struggling during COVID-19 (Leasa Mann) and the most recent iteration, “Debit Day” which helped people avoid bill shock. She also led the pitch-winning Department of Health campaign “How’s Your Head”, which successfully encouraged Australians to talk about an uncomfortable subject – their mental well-being.

Says Alex Derwin, chief creative officer of BMF: “Pia has made a huge impact since her first day at BMF. She’s courageous, principled, and has impeccable taste – all the ingredients to be not just a creative leader, but a leader in our business, and for our culture. She’s a role model to everyone here, and I couldn’t be happier to be working alongside her in taking BMF into the future.”

Says Chaudhuri: “It’s not often you start at an agency and feel immediately at home, but BMF is just one of those places. The team, the culture, the work, are all standout. 18 months later, I’m excited and humbled to have been given this opportunity, and look forward to being part of BMF’s next chapter.”

On top of her full-time job as a creative leader and as a toddler’s mum, Chaudhuri is really passionate and committed to creating an industry of inclusivity and equality. Driving diversity initiatives internally at BMF, Chaudhuri has shaped the making of “The Acknowledgement Project”, a short film acknowledging the Gadigal people as custodians of the land we live, walk and breath on today. The film was launched internally during NAIDOC week.

She’s also found the time to lead the launch of #onlyoneintheroom (OOITR), alongside Avish Gordhan and Ant Melder – a platform designed to create a more diverse advertising community. Having joined forces with a collective of professionals from across the industry, representing more than 20 cultural backgrounds, #OOITR is a rally-call to like-minded industry professionals, advertising and media agencies, industry bodies, as well as brands and clients, to partner on initiatives to tackle the homogeneity of the ad industry with tangible action.

And lastly, Chaudhuri also gives back to the industry as a regular panellist, judge and speaker on a number of local and international industry events, such as: The One Show Creative Week panel with other creative leaders, the 2021 AWARD Awards’ “Life Changing” jury and B&T’s in conversation “The Ads I Wish I’d Made” series and its “Changing The Ratio” breakfast. And not to forget, next week she’ll be judging the final portfolios for AWARD School.