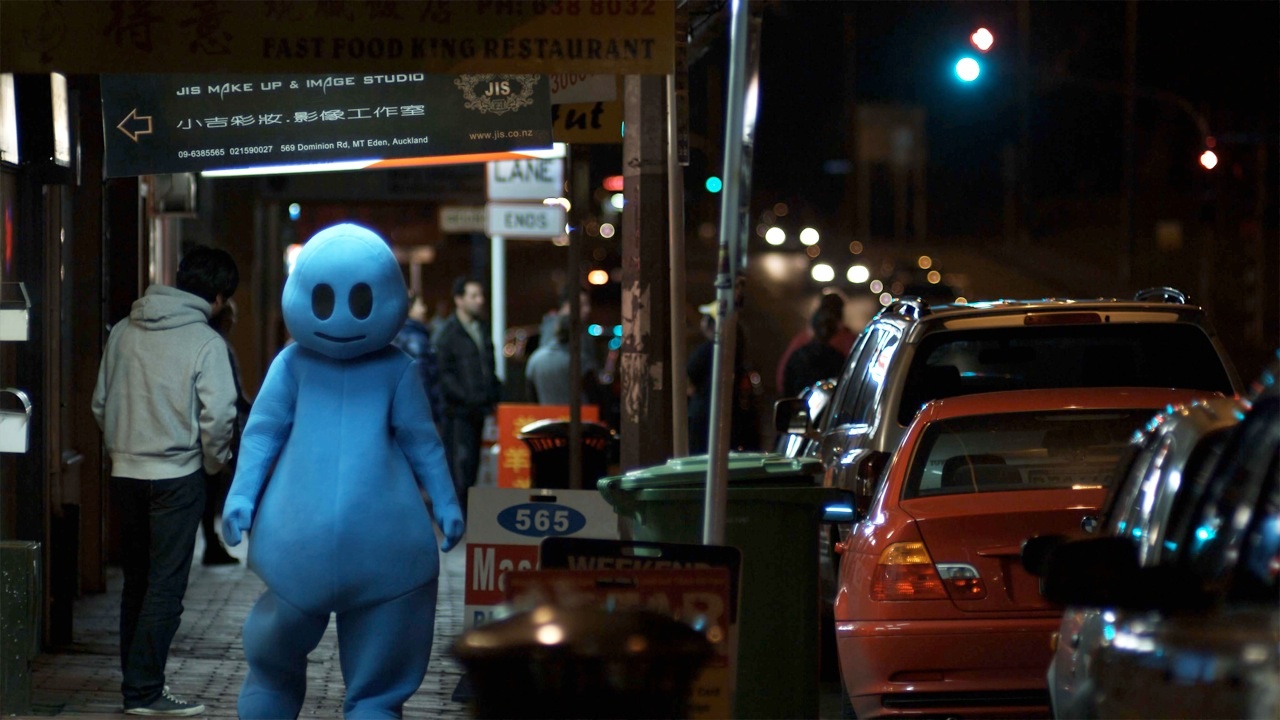 ‘Blue’, a short film directed by Stephen Kang and produced by Tara Riddell at Curious, is one of just 10 short films selected to screen at the 50th LA SEMAINE DE LA CRITIQUE at Cannes Film Festival 2011 from 1,250 entries globally.

Since 1962, La Semaine De La Critique (Critic’s Week) has run as part of the Cannes Film Festival, committed to its tradition of discovering new talents. It has unearthed directors like Alejandro Gonzalez Iñarritu (21 grams, Babel) and Miranda July (Me and You and Everyone We Know), and is considered the world’s most prestigious platform for discovering directors with distinct and exciting voices.

“I think it’s every filmmaker’s dream to get invited to Semaine de la Critique in their lifetime. So when I found out the news, it was so surreal,” says Kang.

As well as representing Kang as a commercial director, Curious has produced his award-winning features including ‘Desert’, a feature film co-produced by Matt Noonan and Leanne Saunders (who also co-produced ‘Blue’). ‘Desert’ was selected for the 2010 Pusan International Film Festival and opens in New Zealand cinemas in May.

“Blue and Desert have both been selected to screen at A-list festivals, which is not only testament to Stephen’s talents as a director – it also cements Curious’ credentials as a production company and film distributor behind some of the industry’s most original film releases,” says Matt Noonan, executive producer at Curious.

Stephen Kang is the latest bright star to join Curious following the signing of Paola Morabito, Zia Mandviwalla and Ash Bolland. Born in Seoul, Korea, Kang moved to New Zealand in 1993 and produced his first digital feature in 2006 before attending the Berlinale Talent Campus at the Berlin Film Festival in 2007.

“Stephen is catching the eye of film critics all over the world, but we’re happy to say he caught our eye first. Since signing with Curious, his films have premiered at some of the world’s top-level festivals and he’s a talent we’re proud to be nurturing and collaborating with,” says Noonan.