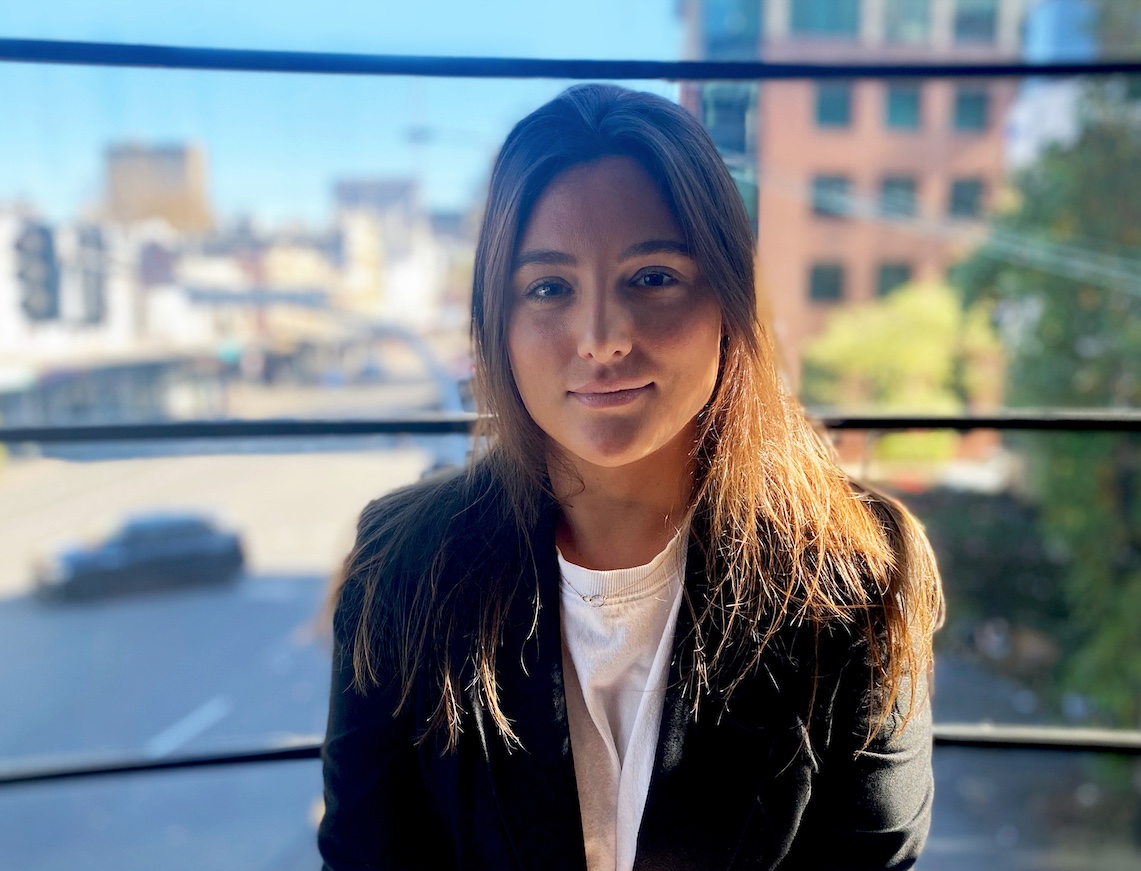 VFX specialists Blockhead has announced that its very own Charlotte Plowman has been officially promoted to executive producer, Sydney.

Timing is everything – and the title has finally caught up with the talent. Plowman began her career at Blockhead Sydney’s inception and over the years has been instrumental in so much of Blockhead’s best work with so many of the company’s best friends.

Says a spokesperson from Blockhead: “We hope you will join all of us in congratulating her on her new role and send your very best scripts to celebrate.”